Debbie Powell graduated in 2007 with a degree in Illustration from The Arts Institute Bournemouth and joined The Artworks through the Startworks programme. Silkscreen printing, collage and painting along with a strong discipline of pen and pencil drawing, all play a part in creating Debbie’s imagery.

Debbie is influenced by African textiles, natural organic shapes as well as everyday objects she sees on her day-to-day travels. She is also inspired by Ancient Egyptian jewelry and currently co-designs a handmade jewellery range with her sister called Rah and Rah. When Debbie needs an inspiration boost one of her favourite places to go is the British Museum, where she can wonder around with her sketchbook! Other inspiration comes from the simplicity of Dick Bruna’s book jackets and the accidental shapes you can create when cutting paper with scissors.  She is currently working on her own idea for a children’s book.

The magic of Debbie’s illustrations is that she always does something different but with an unmistakable signature, and clients turn to Debbie with a brief which she returns to them with an explosion of ideas.

Some of Debbie’s clients to date have included… 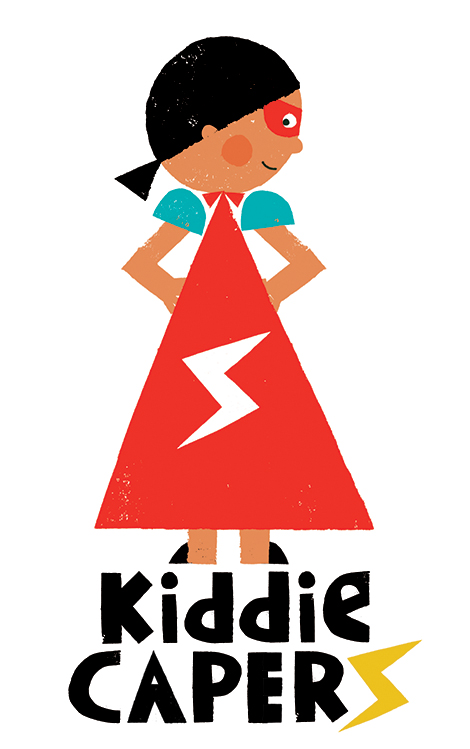 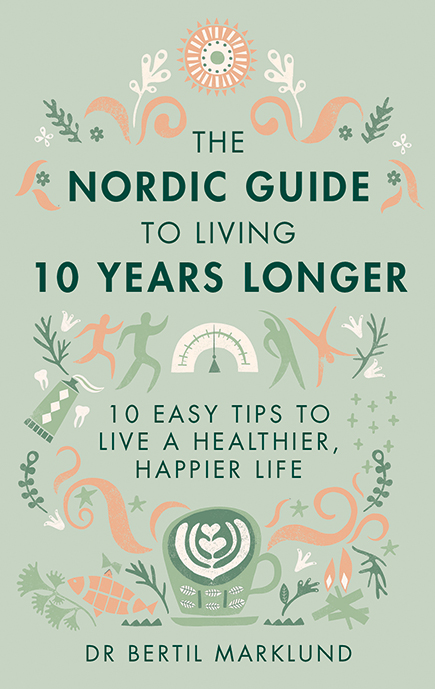 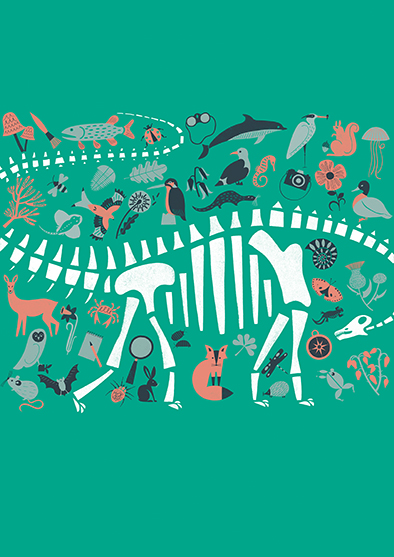 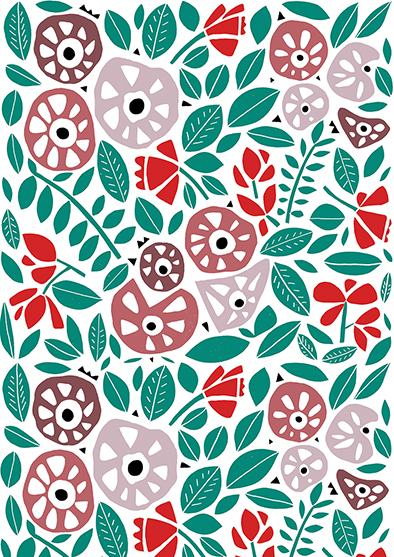 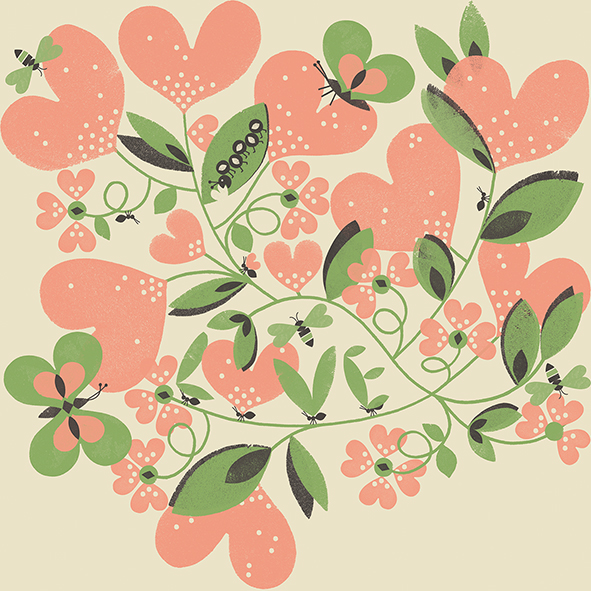 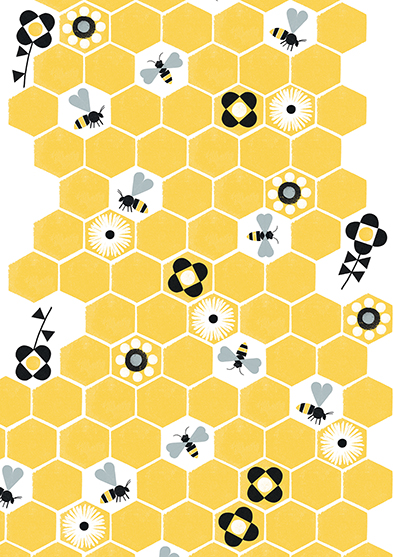 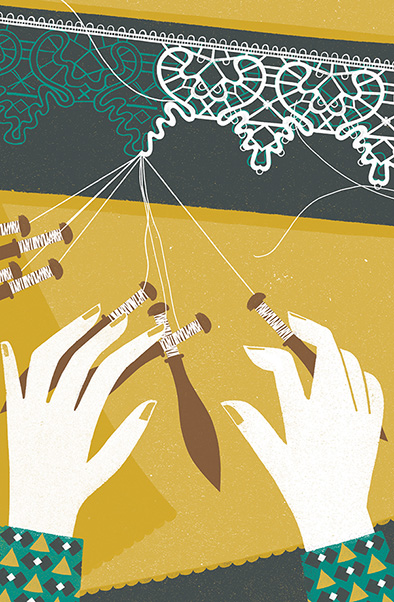 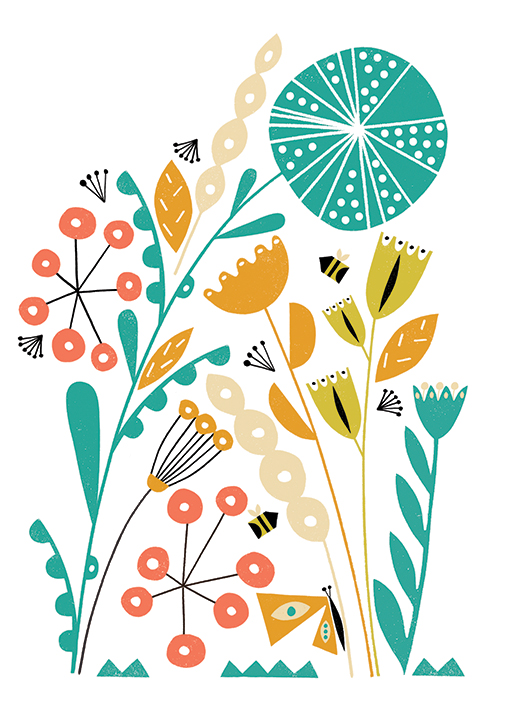 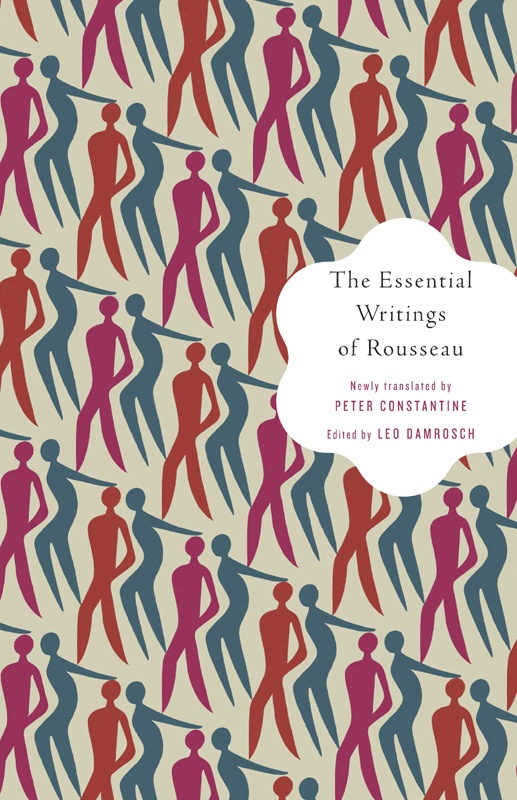 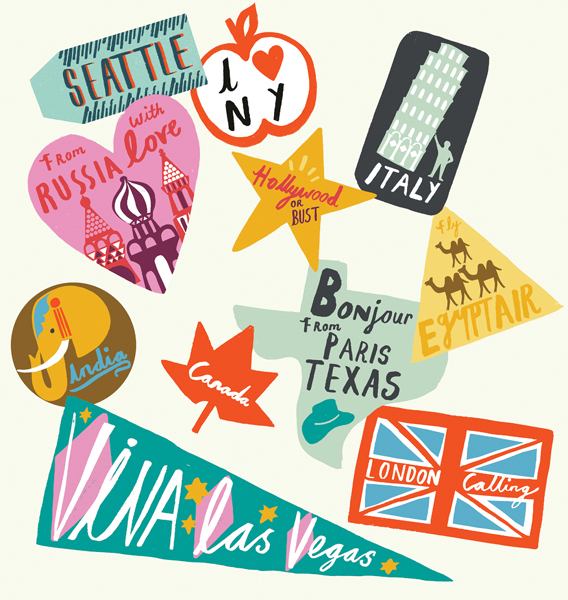 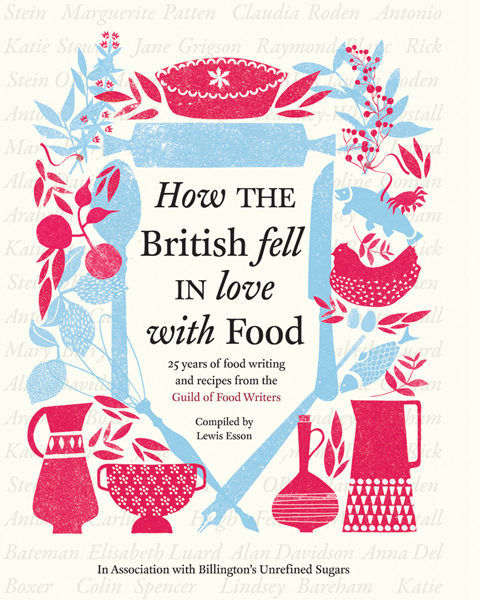 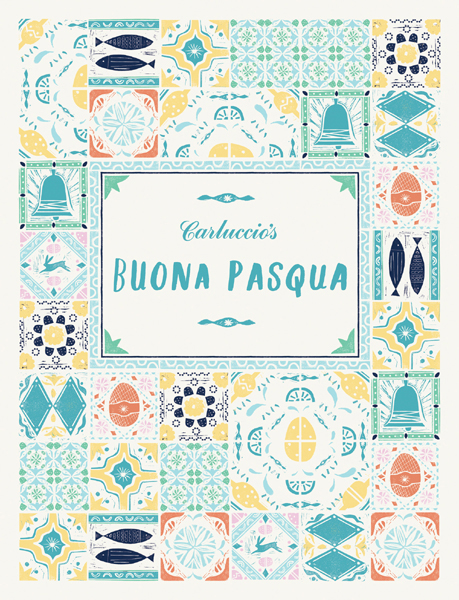