The Ned is a grand 250 bedroom hotel in the City of London, a joint venture between Soho House and New York’s Sydell Group.

They asked Dàlia to come up with an illustration for their in-house publication. The brief was to create a thematic representation of horoscope signs, using magical and natural references. Dàlia wanted the illustration to look mythical and with a nod to British folklore, as The Ned is a 1920s building and everything is in keeping with the vintage era of the time.

Image courtesy of The Ned, London. 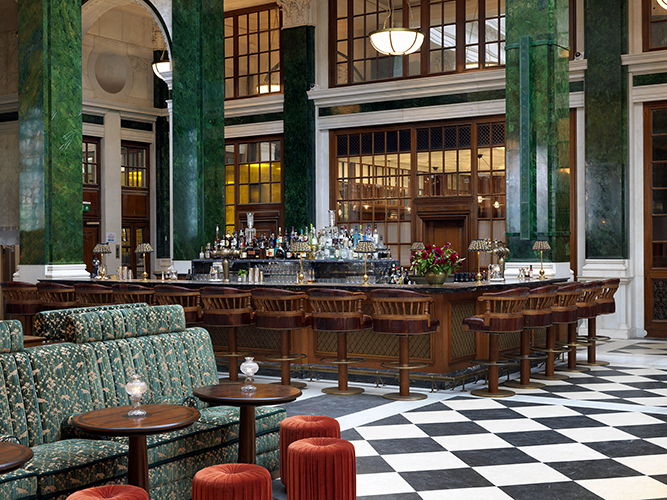 Dalia Adilon put’s a Vic puzzle together for Londji