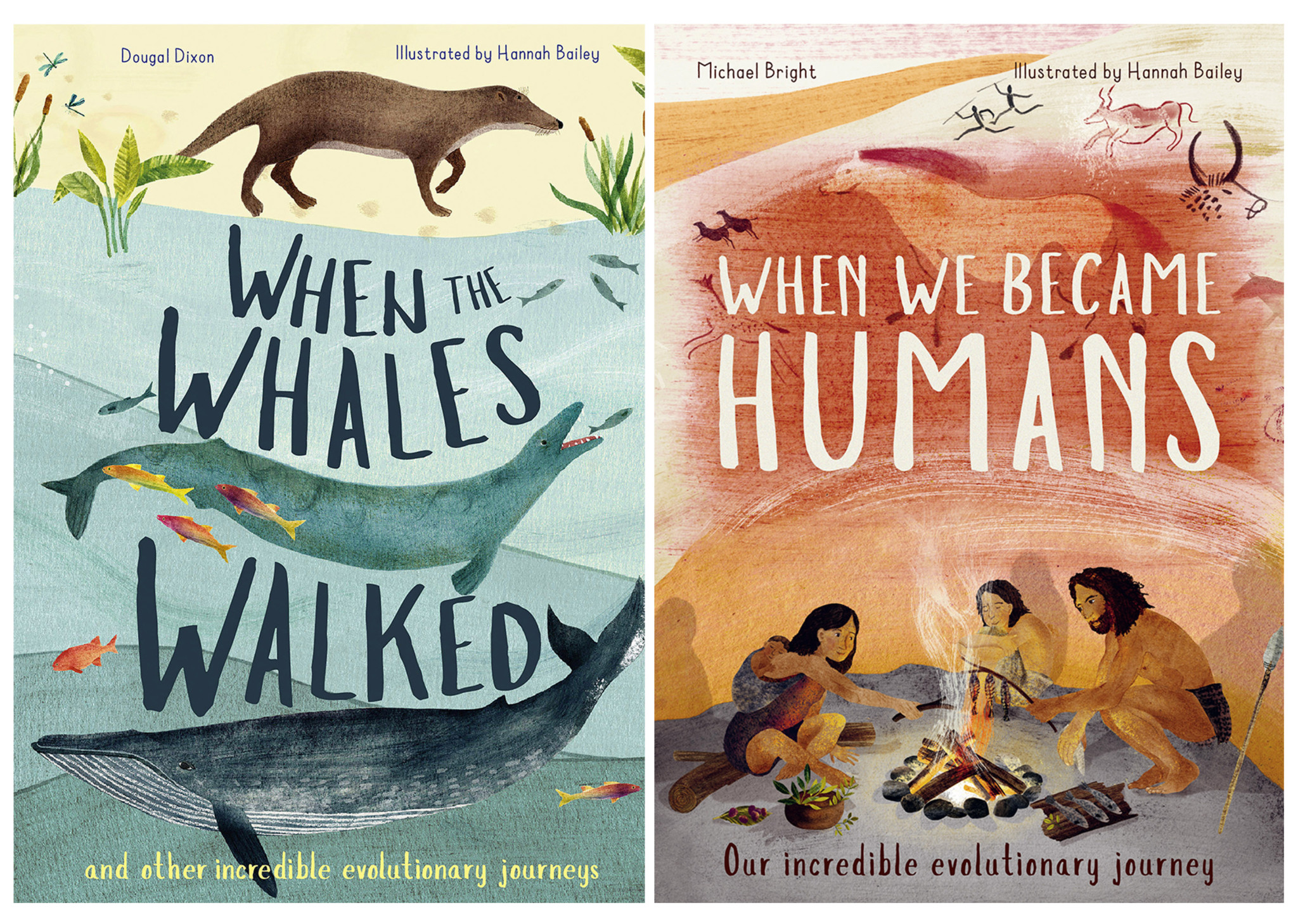 Hannah Bailey was commissioned by Quarto to illustrate the non-fiction children’s book When We Became Humans, written by Michael Bright. This book is second in a series following When the Whales Walked – which Hannah also illustrated. When she was asked to take on the second book Hanna was thrilled, saying that she loves to work on non-fiction titles, as they give her a chance to learn new facts and unintentionally acquire random areas of expertise.

Working on When the Whales Walked helped Hannah develop her illustrative style, especially when drawing animals. She needed to create engaging, colourful and true-to-life representations – with sometimes no factual references to work from! This challenge pushed her imaginative boundaries and drawing skills, and Hannah remarked the project “was a fantastic learning curve”, which gave her “a whole new set of visual vocab to use”.

When approaching When We Became Humans, Hannah “wanted the illustrations to be earthy and textural throughout – with a grainy, scratchy quality – to give a prehistoric feel”. The colour palette of warm browns, oranges and pinks also added to the ancient, prehistoric feel. Hannah said that it was a test to draw the early human figures anatomically correctly, and she had to do ample research before approaching each scene. That being said, she certainly rose to the challenge – completing a multitude of illustrations depicting everything from prehistoric hunting and gathering, to aspects of modern civilisation. As an artist, it is unsurprising that Hannah’s favourite sections were about human creativity – in particular, she found cave drawings and monuments like Stonehenge mind-bogglingly interesting.

Hannah threw herself wholeheartedly into both projects and exclaimed that she “learnt so much about evolutionary history whilst illustrating [When We Became Humans] and drove everyone mad with facts from it”. The work she has completed is wonderful, and we have no doubt that children reading these books will love learning from them as much as Hannah has!

When We Became Humans was published on the 16th of July 2019 and it available to buy now! 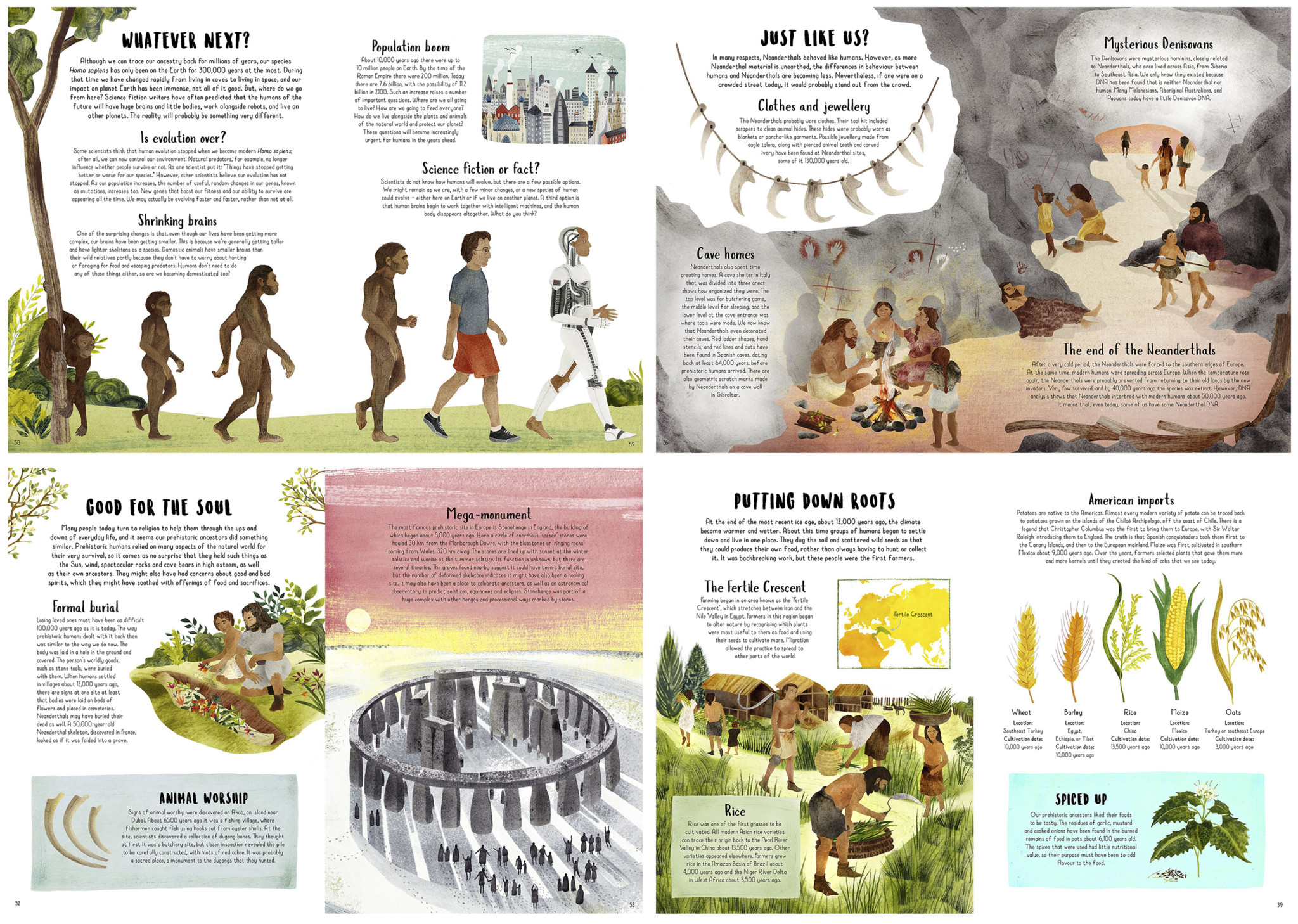 Mary Woodin was asked to create these two illustrations for the RSPB to show the different birds and wildlife at Belfast... 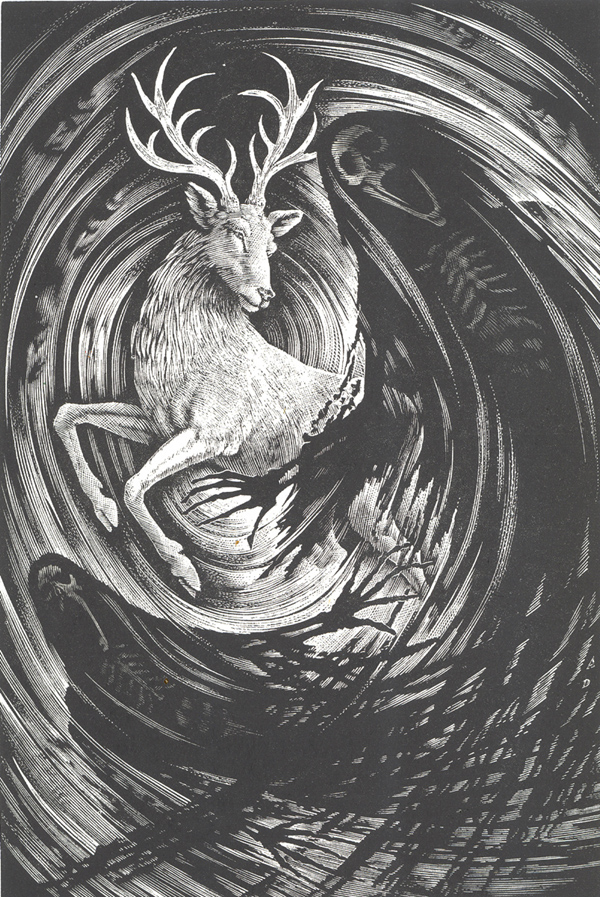 We are delighted to unveil the remaining three engravings  for the adult Harry Potter covers, illustrated by our amazing Andrew... 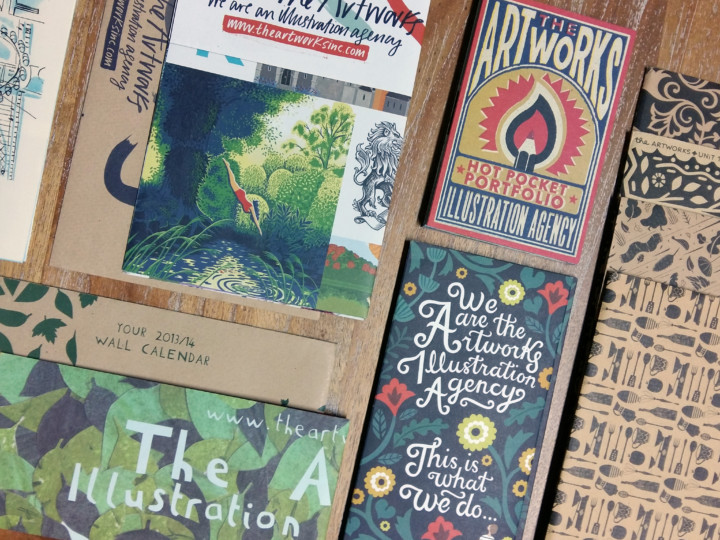 A small Throwback Thursday blog – Looking back at the wonderful mailers we have sent out over the years showcasing...