Chris Wormell was commissioned to create a unique version of the English Rugby Union rose logo for the 150th anniversary kit, based on the original 1871 rose.

Commissioned by Thisaway Design, Chris worked with designers Remy Auger and Graeme Cook to come up with an image that directly referenced the original embroidered rose found on the 1871 team’s caps. Developing his sketches with some to and fro with Remy and Grame, Chris created a finished version digitally in Photoshop.

Simplifying his designs even further, the final version was subtly tweaked to connect the stem and flower,  Chris said he was glad to that he could now see his design being put to it’s intended use; “It’s great to see it finally on rugby shirts!” 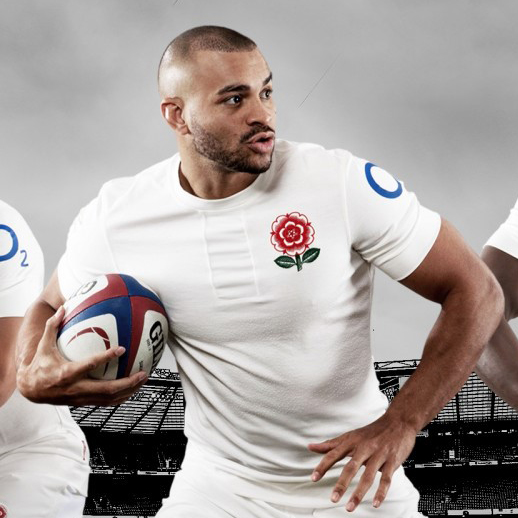