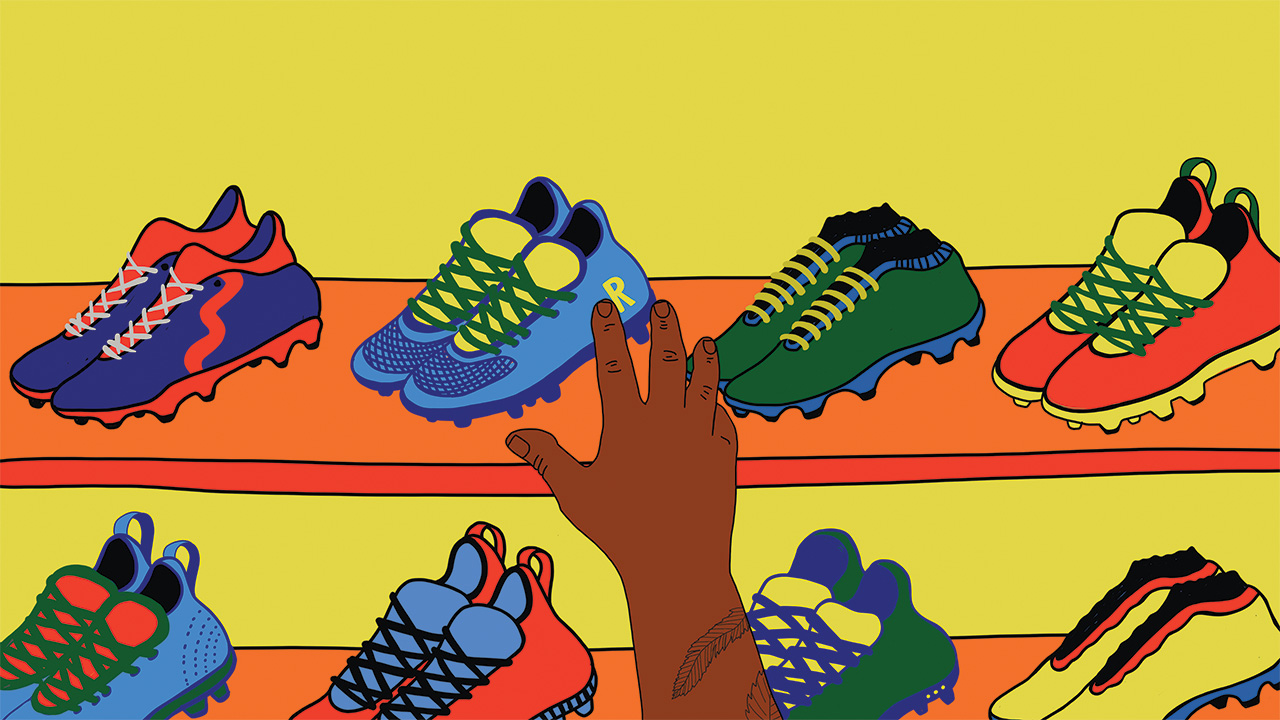 Lizzie King has been commissioned by Gillette and Agile Films to illustrate the hand of England footballer Raheem Sterling, choosing his lucky football boots. The drawings were then made into an animation as part of Gillette’s feature on pre-game rituals with magazine, Hypebeast.

“I loved seeing my drawings turned into an animation! I am terrible at technical things like that so it’s pretty magical to me to see my drawings move.”

Not being a massive football buff,  Lizzie had to do a little research on football boots, as well as Sterlings arms to make sure she captured his tattoos, “The feedback from my first draft was that the arm looked too feminine! (I had been drawing my own arm admittedly) I then got my dad to lift some shoes off a shelf while I drew his arm which looked much better!” 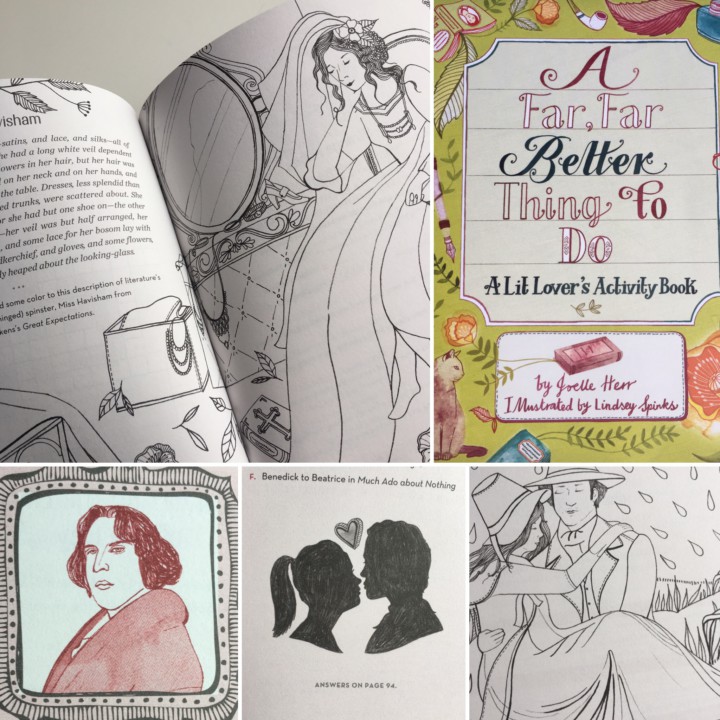 A beautiful new book just arrived in the post for us! Lindsey Spinks has done a brilliant job illustrating a... 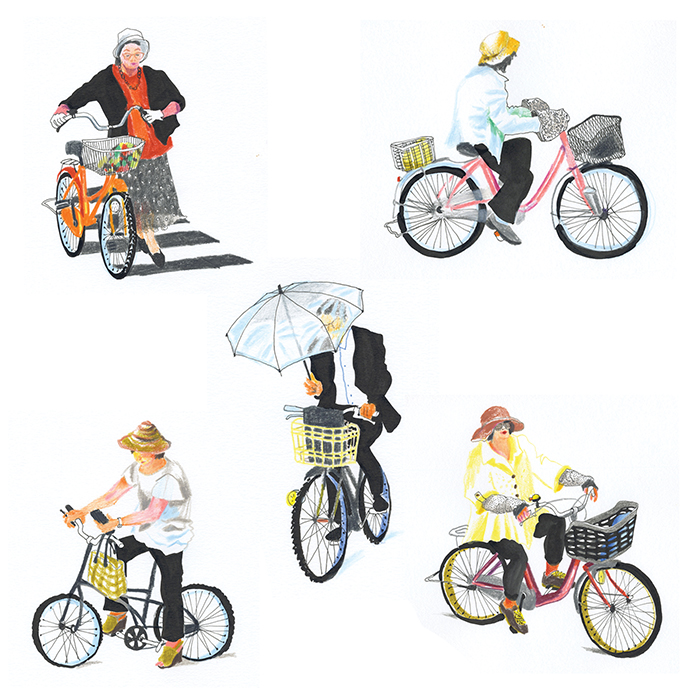 Our artists love to travel!  Mary Woodin has just returned from Japan where she enjoyed catching up with our associate... 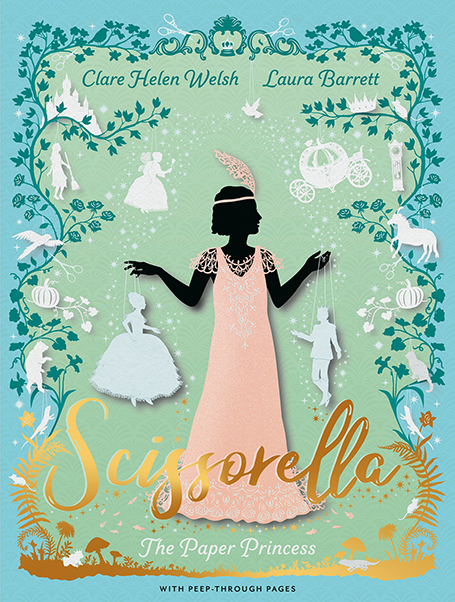 We are happy to reveal the cover for Laura Barrett’s new picture book with Andersen Press; Scissorella. A reworking of the classic...