Congratulations to Rachael Saunders! The winner of the Wacom Cintiq 16 competition! 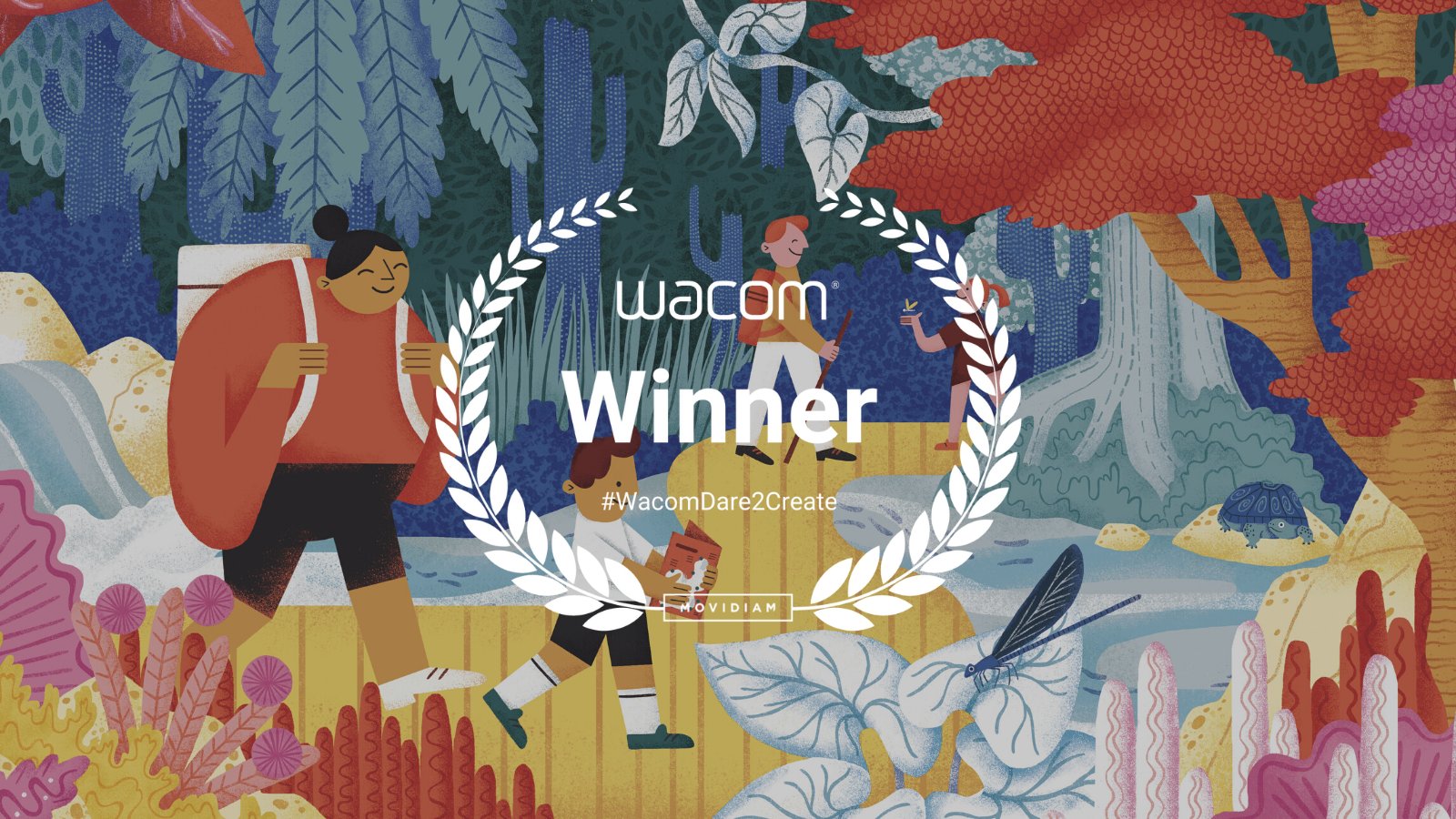 Congratulations to Rachael Saunders, who’s illustrated homage of Krka National Park (which we featured back in July) has been voted as the winner of Wacom Cintiq 16 competition;

“My epic patterned panoramic pays homage to Krka National Park, Croatia. Its sheer scale and level of detail pushed my skills to the limit, but also allowed me great freedom as I pursued to achieve an image that was truly immersive and playfully explored the flora and fauna of the park.”

Rachael’s work was shortlisted by expert judge Emmanuel Walker and then voted for as the winner by the public! See Rachael’s winning illustration below with some close-up’s of the fantastic details. Massive congratulations again to Rachael! 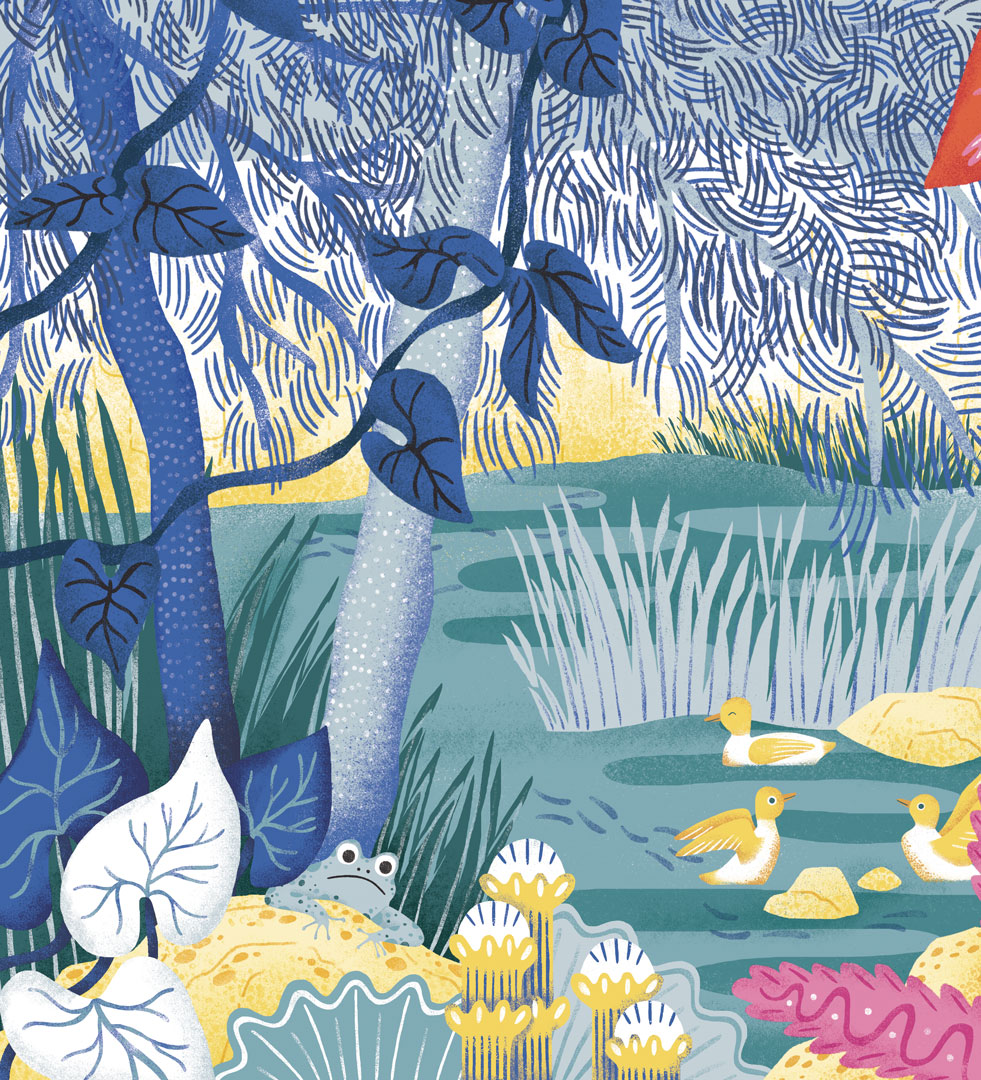 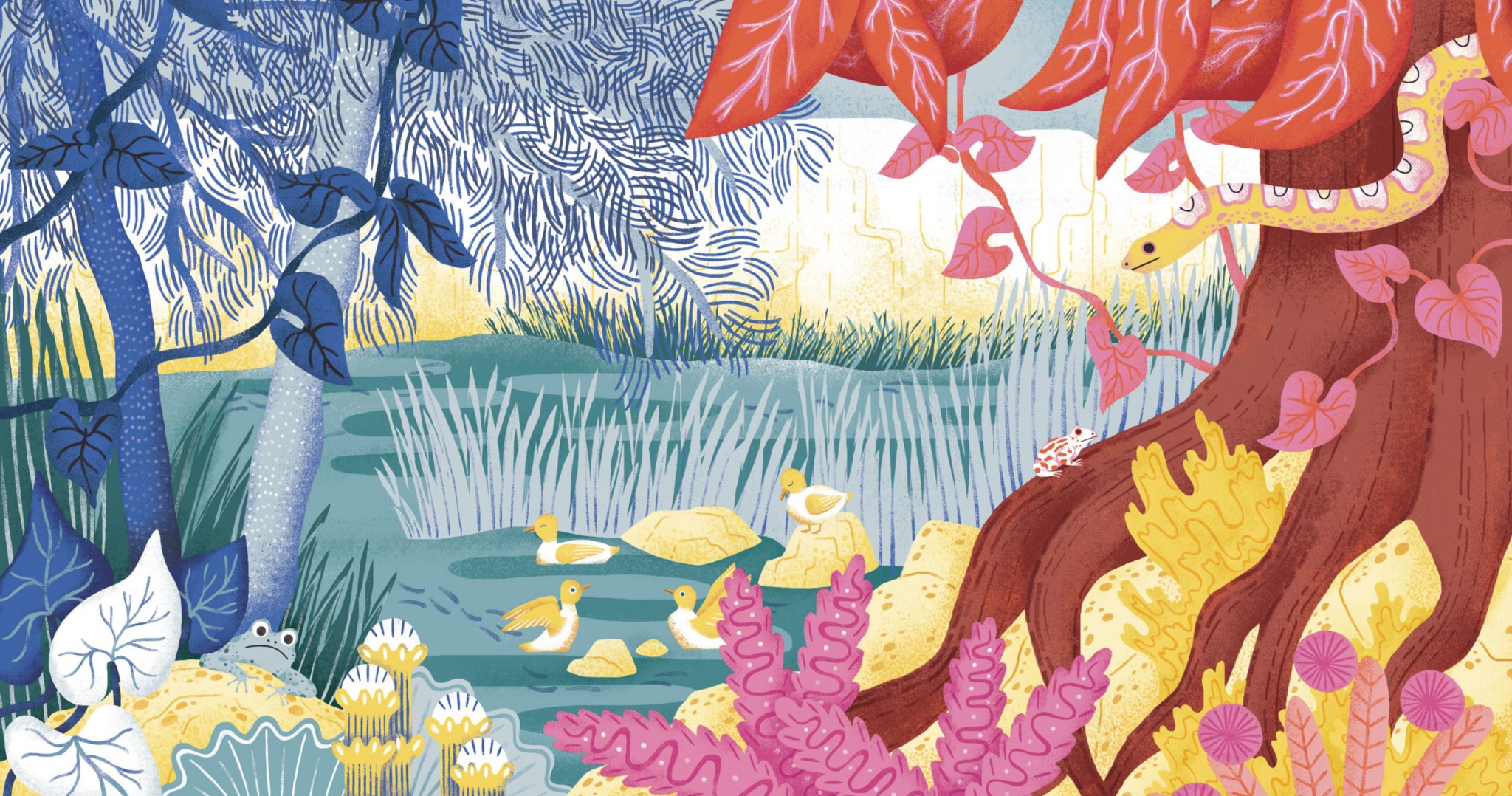 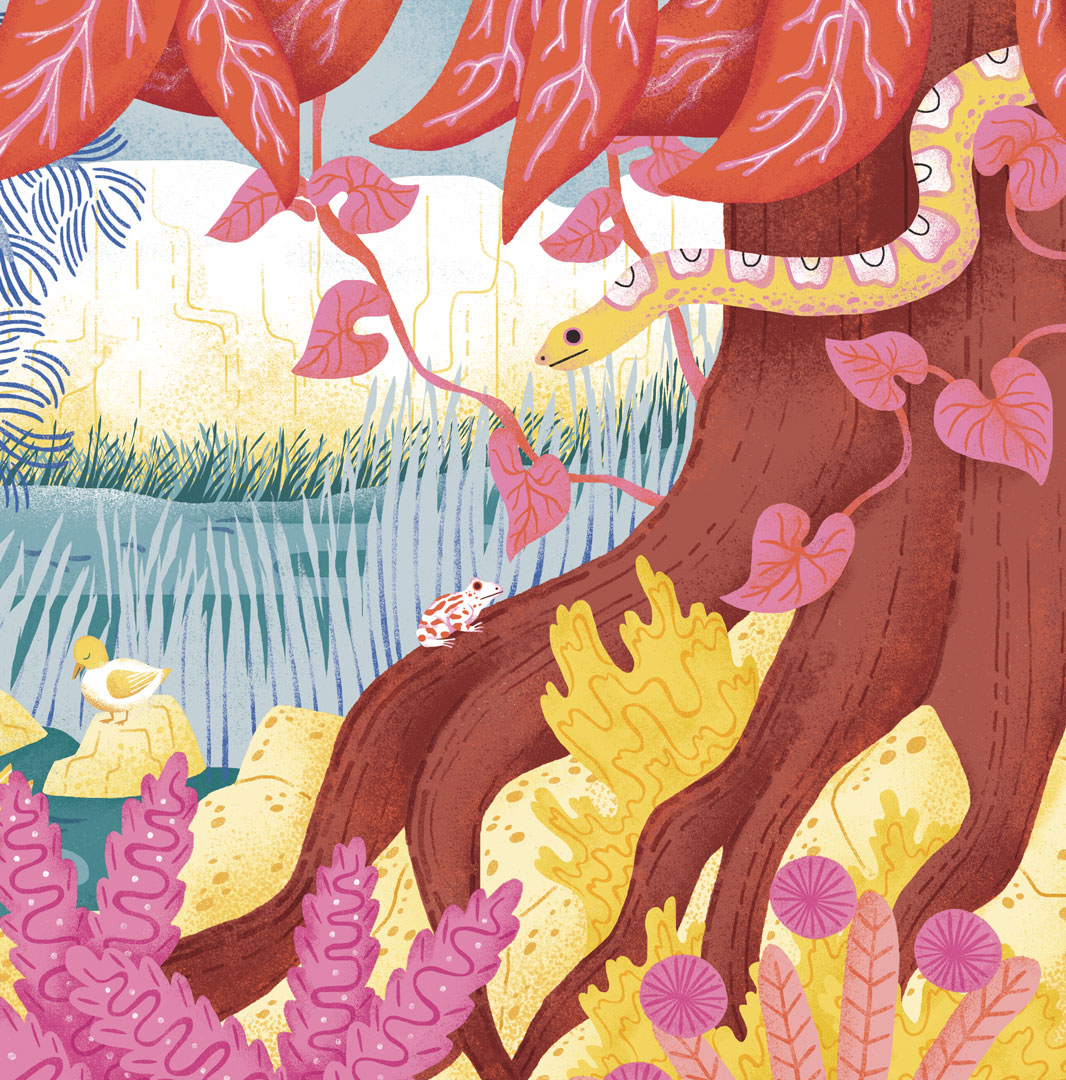 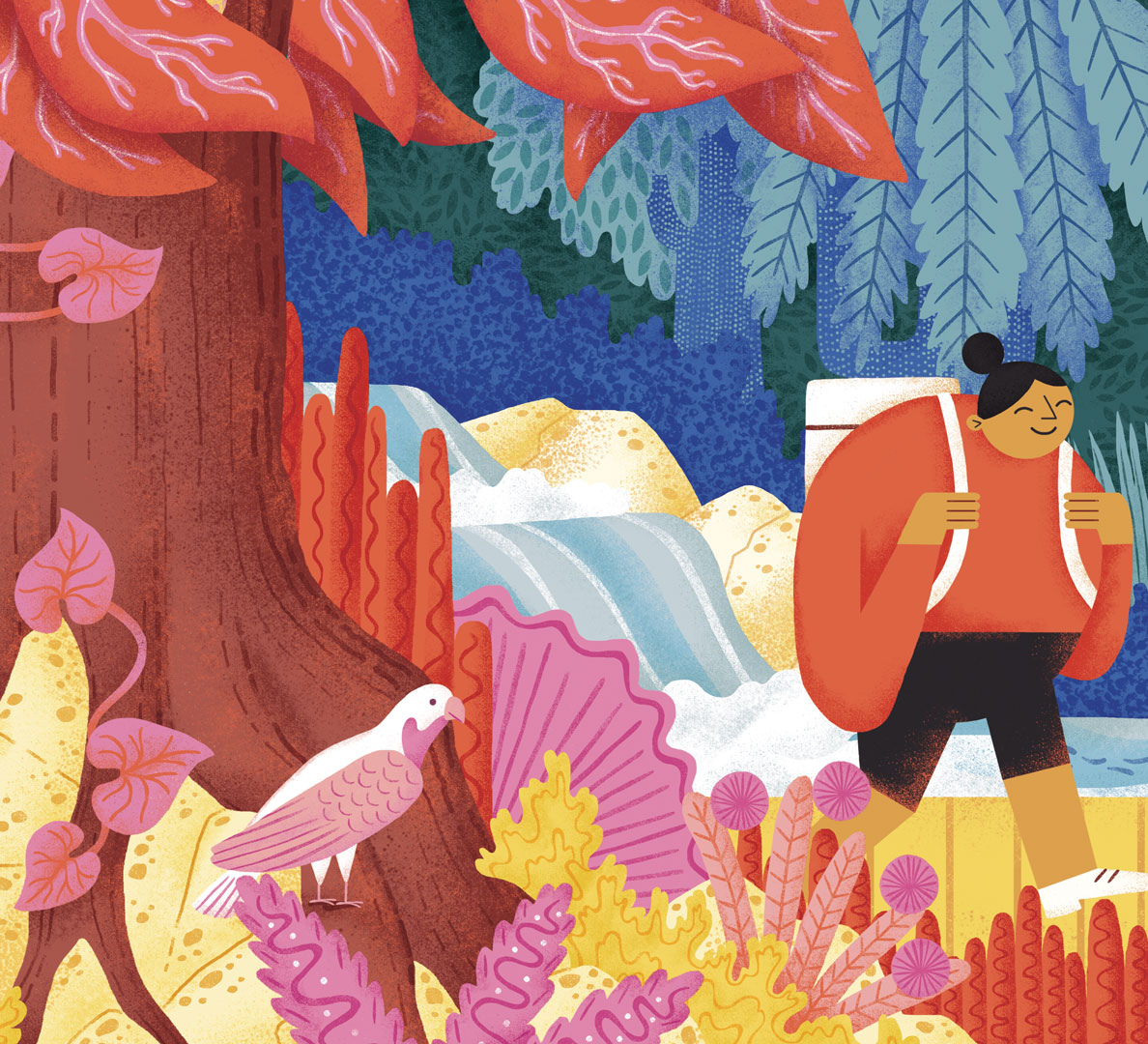 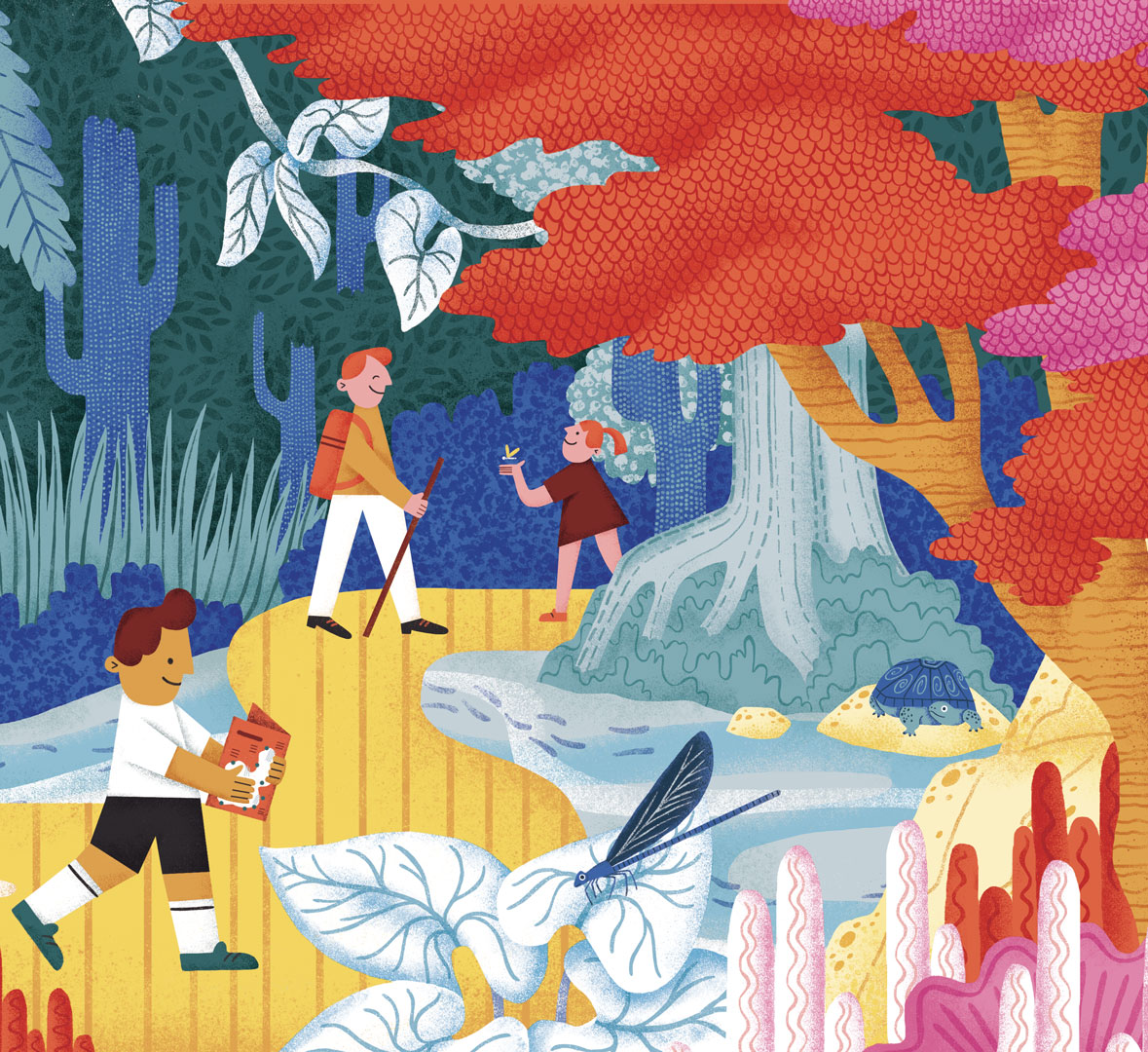 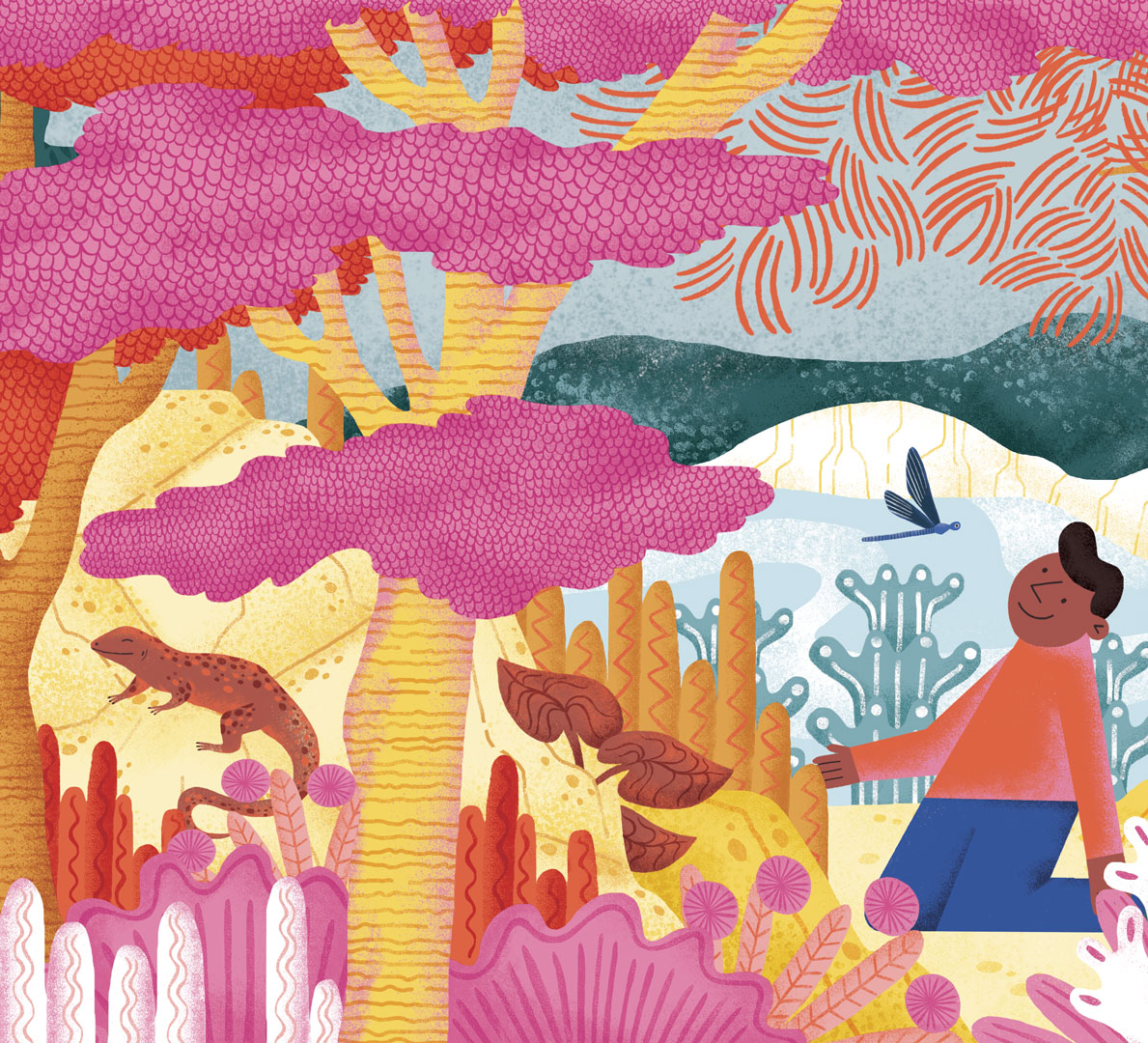 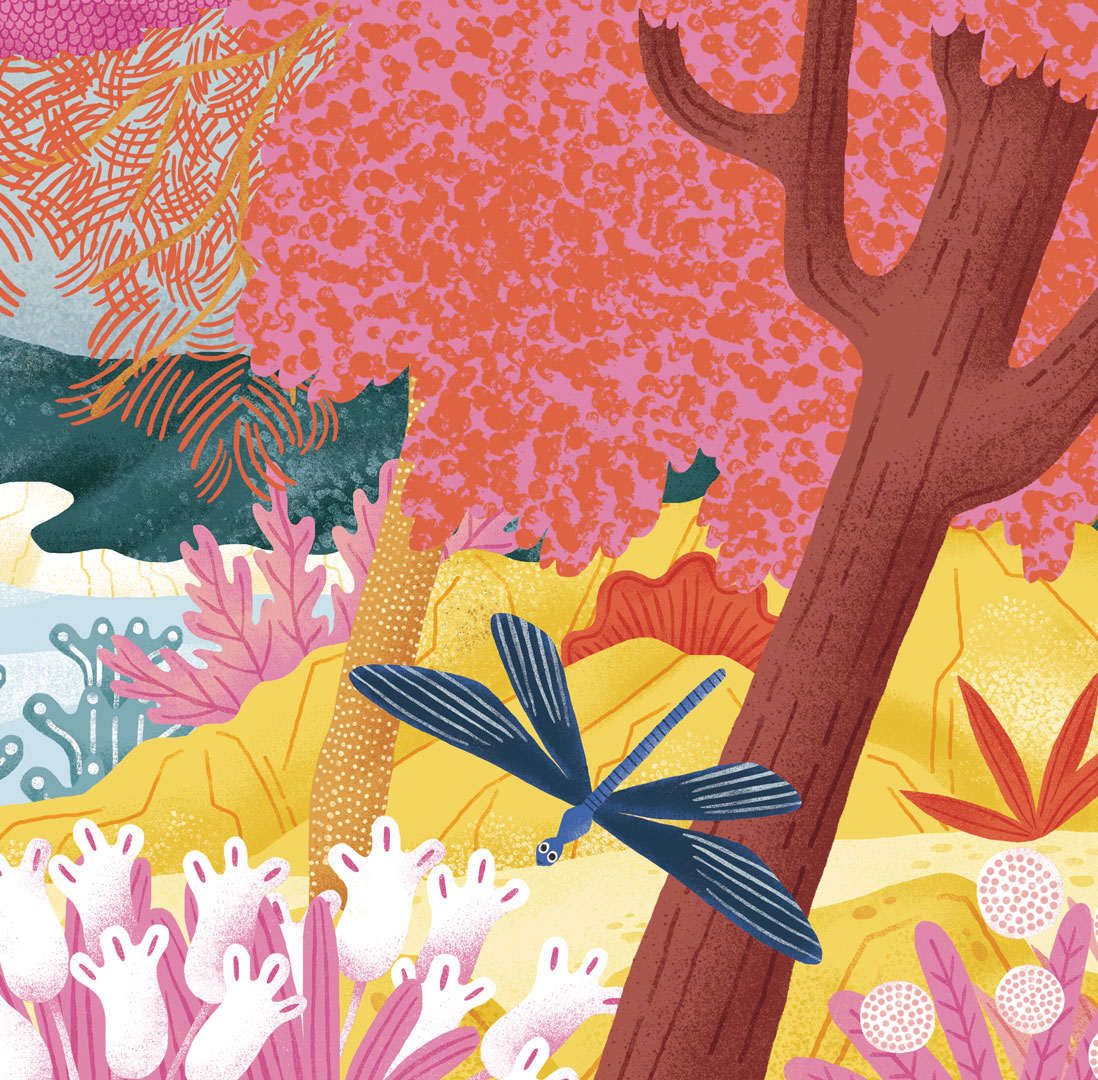 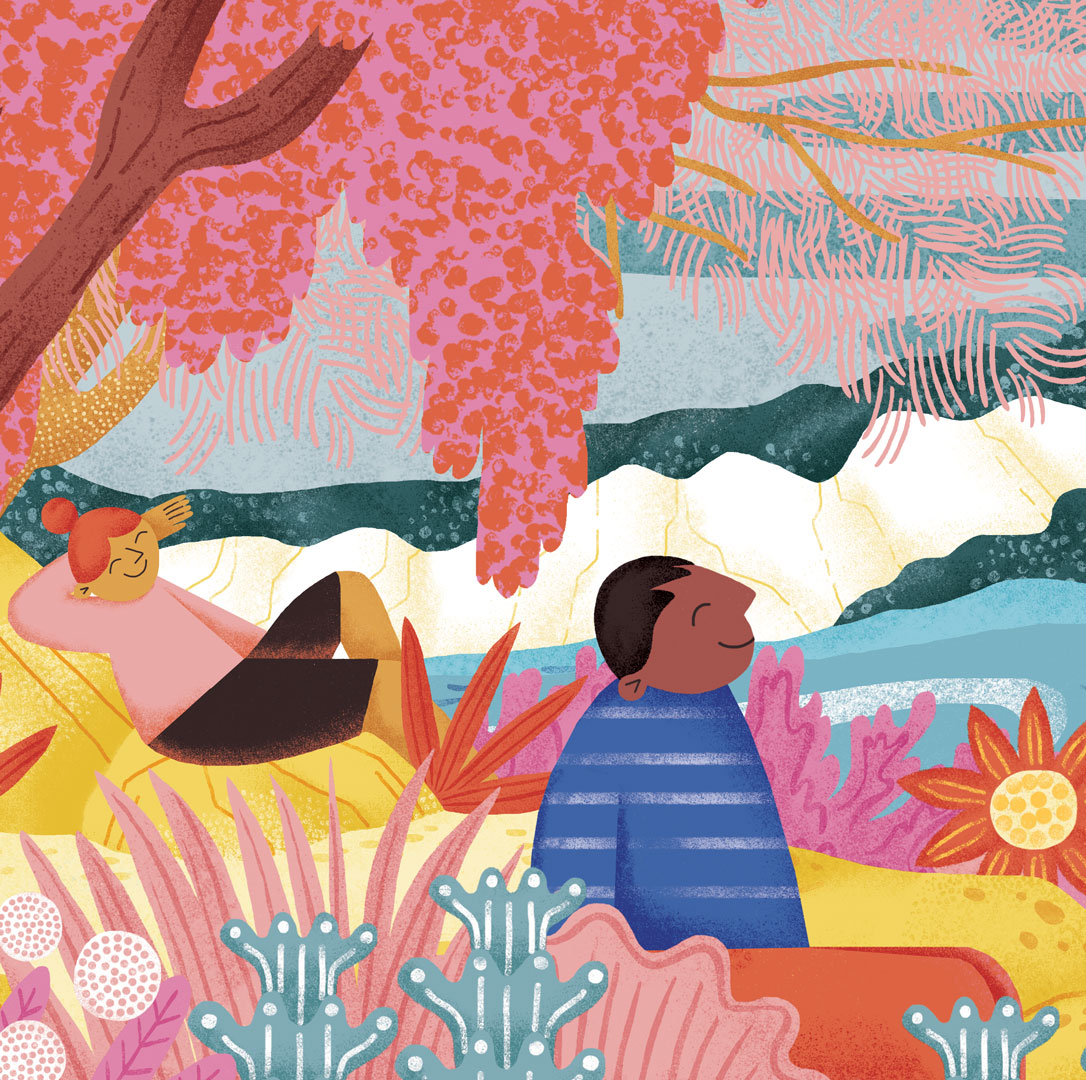 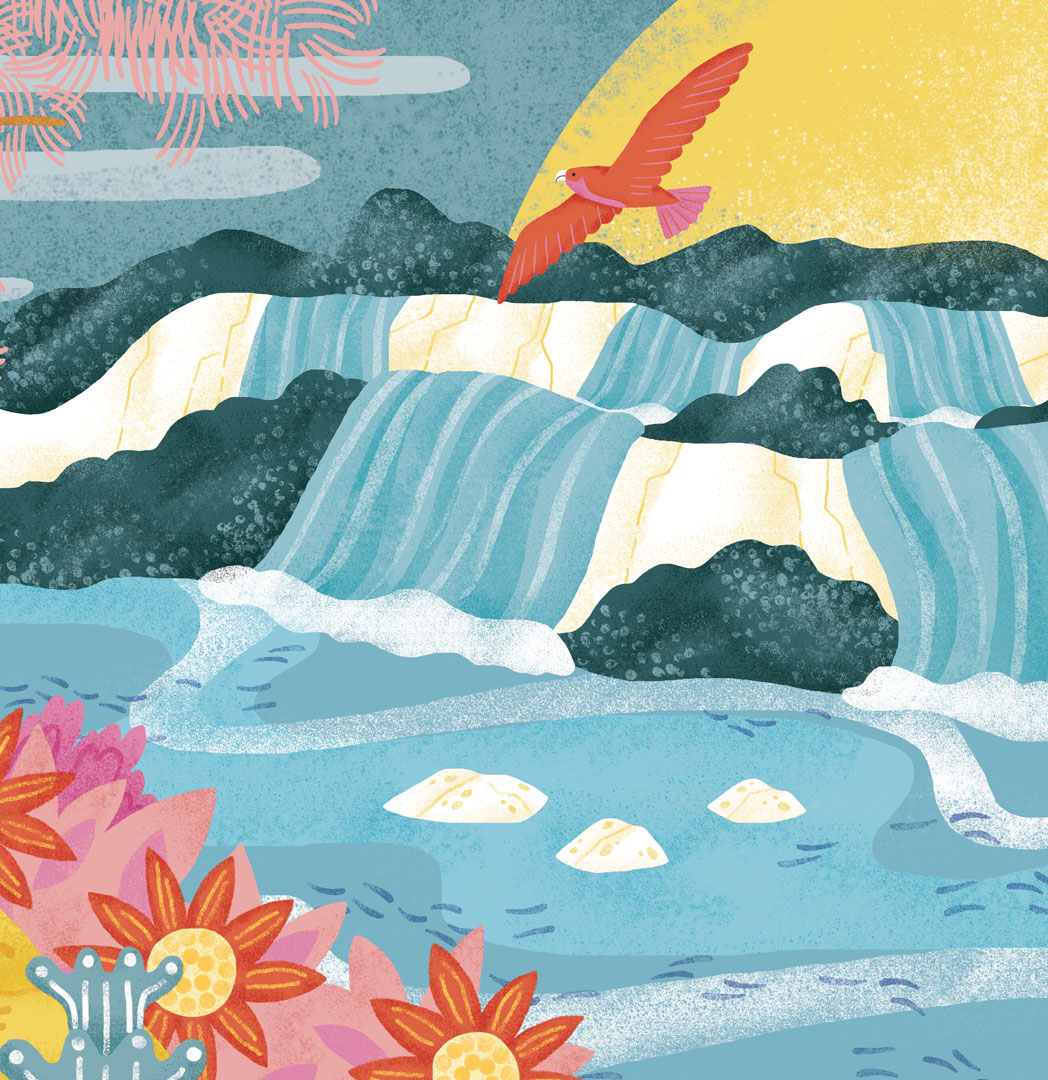 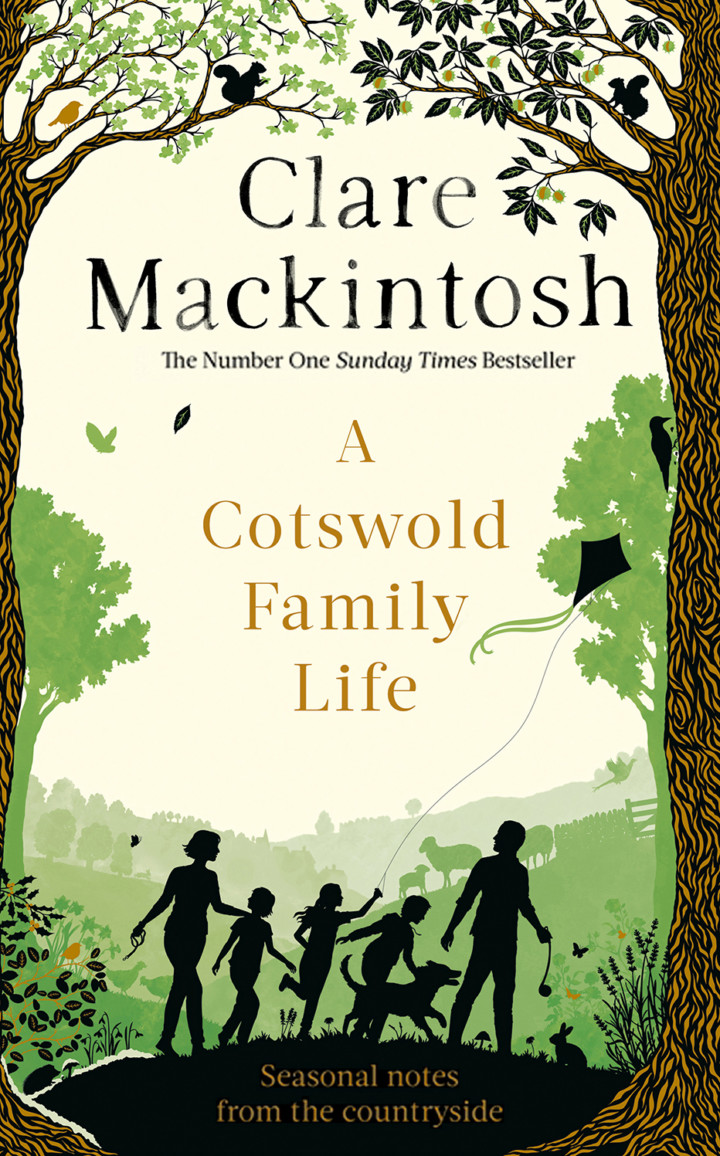 Laura Barrett has been commissioned by Little Brown to create a cover for Clare Mackintosh's collection A Cotswold Family Life. 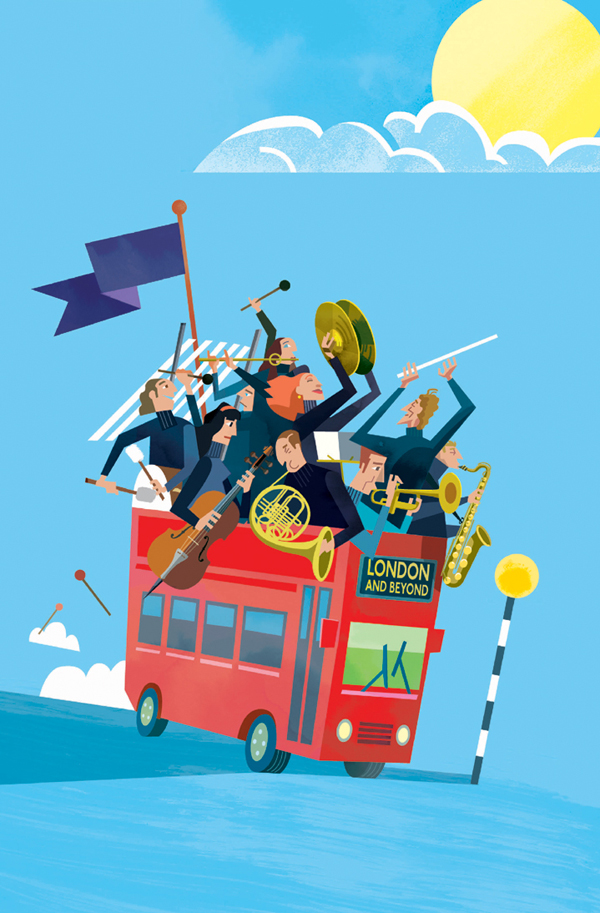 Rob Ball was asked to bring to life the cover of the Aurora Orchestra brochure creating a fun illustration based... 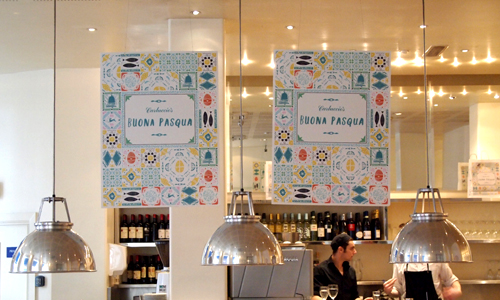 Spring is finally on the way! Debbie Powell was asked to illustrate Carluccio’s new menu, posters and packaging to celebrate all of...