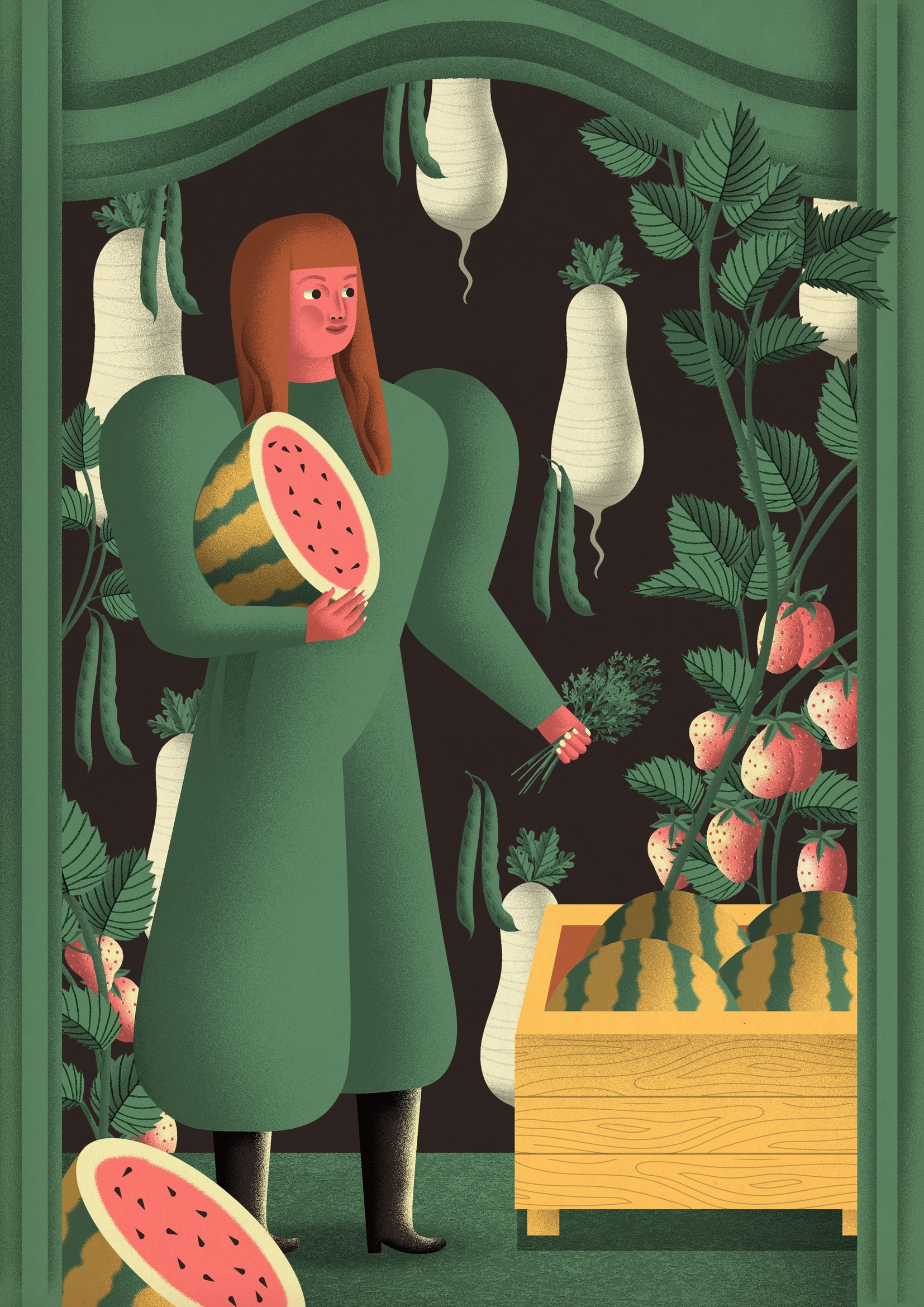 “The Anamcara brief was very clear from the start. It was to represent the front of three different businesses, a yoga establishment, a bakery and a grocery store, in a setting very similar to Notting Hill. After the first round of sketches, the work took an unexpected turn.”

The client found the sketches to be technically correct but wanted something more in line with Jesús’s personal work to help them stand out, “very cleverly, Richard Chapman, the creative director, gave me permission to work with absolute freedom, taking into account, of course, everything that has been discussed up to that point.”

Staring straight into colour, Jesús intuited his way through the second round of sketches, establishing a versatile and appropriate palette. The resultant work is inviting, warm and distinctly from Jesús’s imagination. 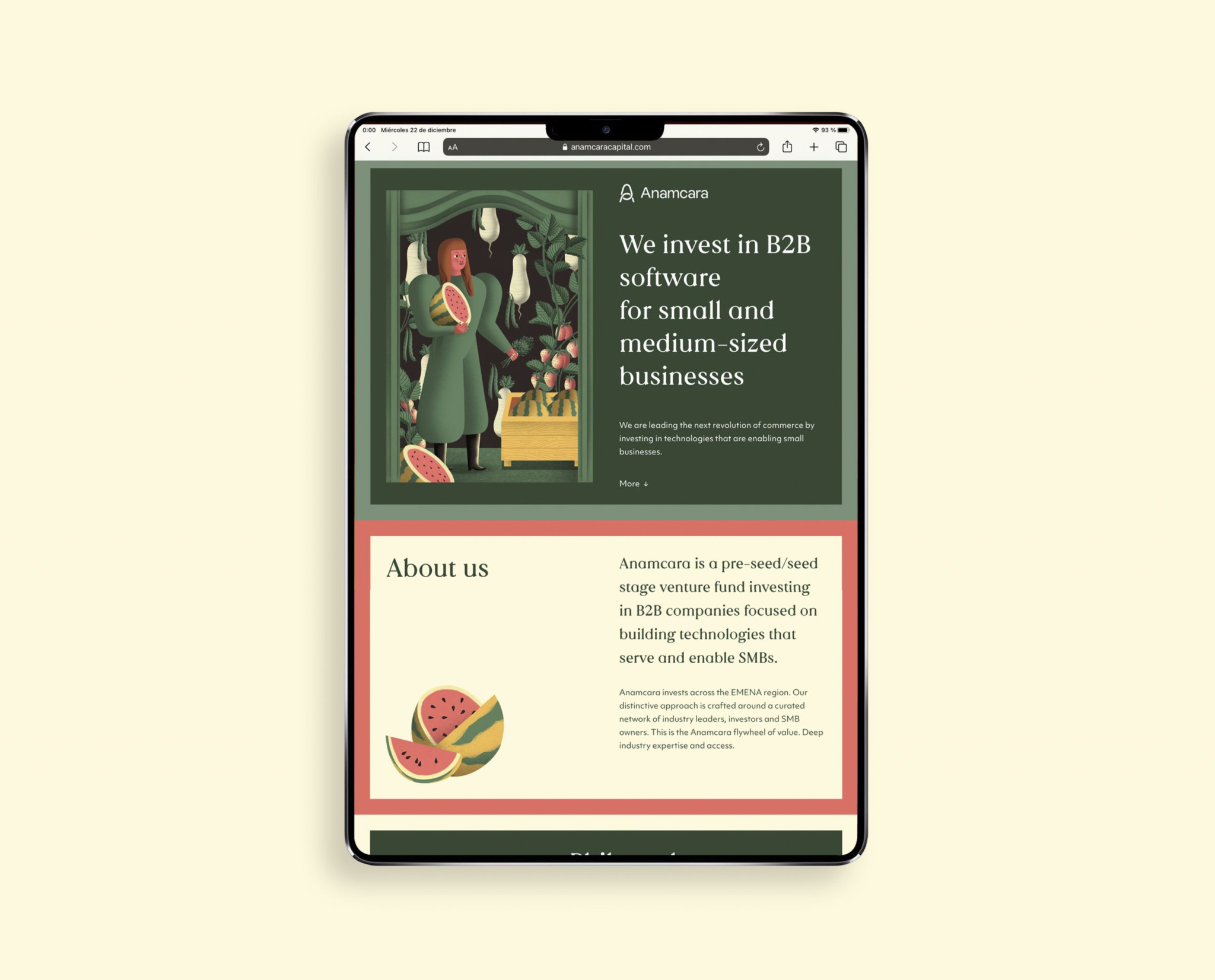 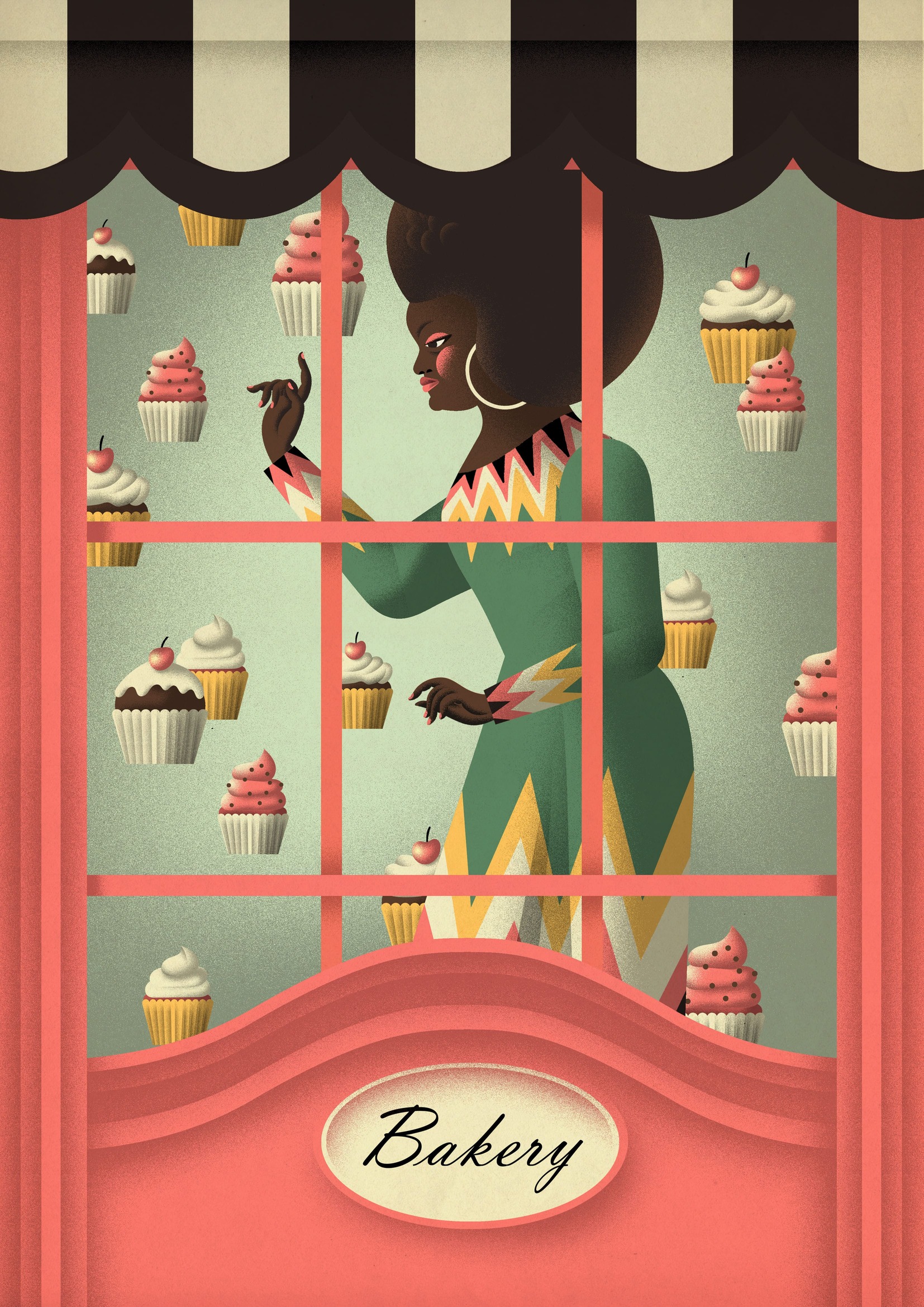 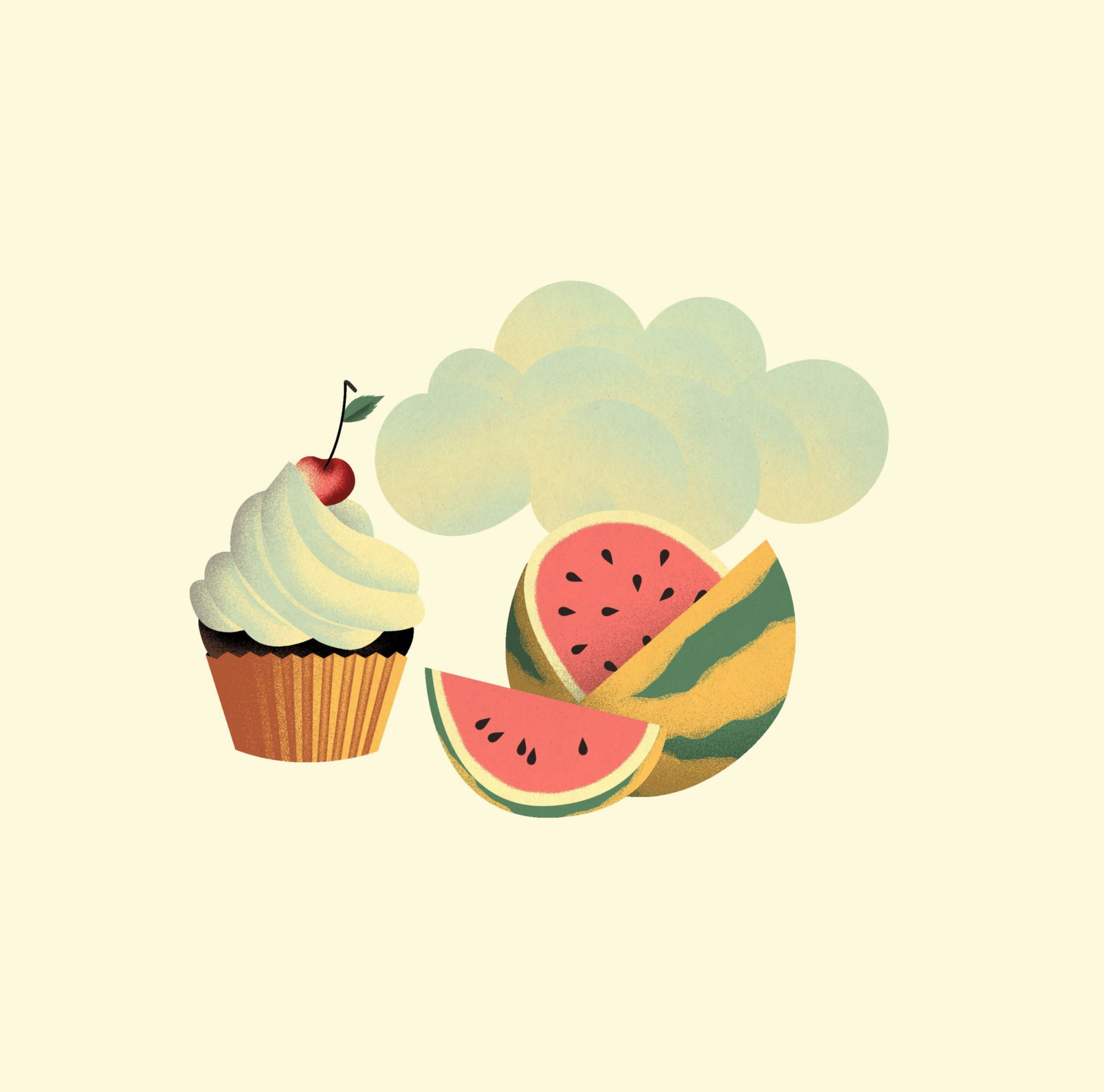 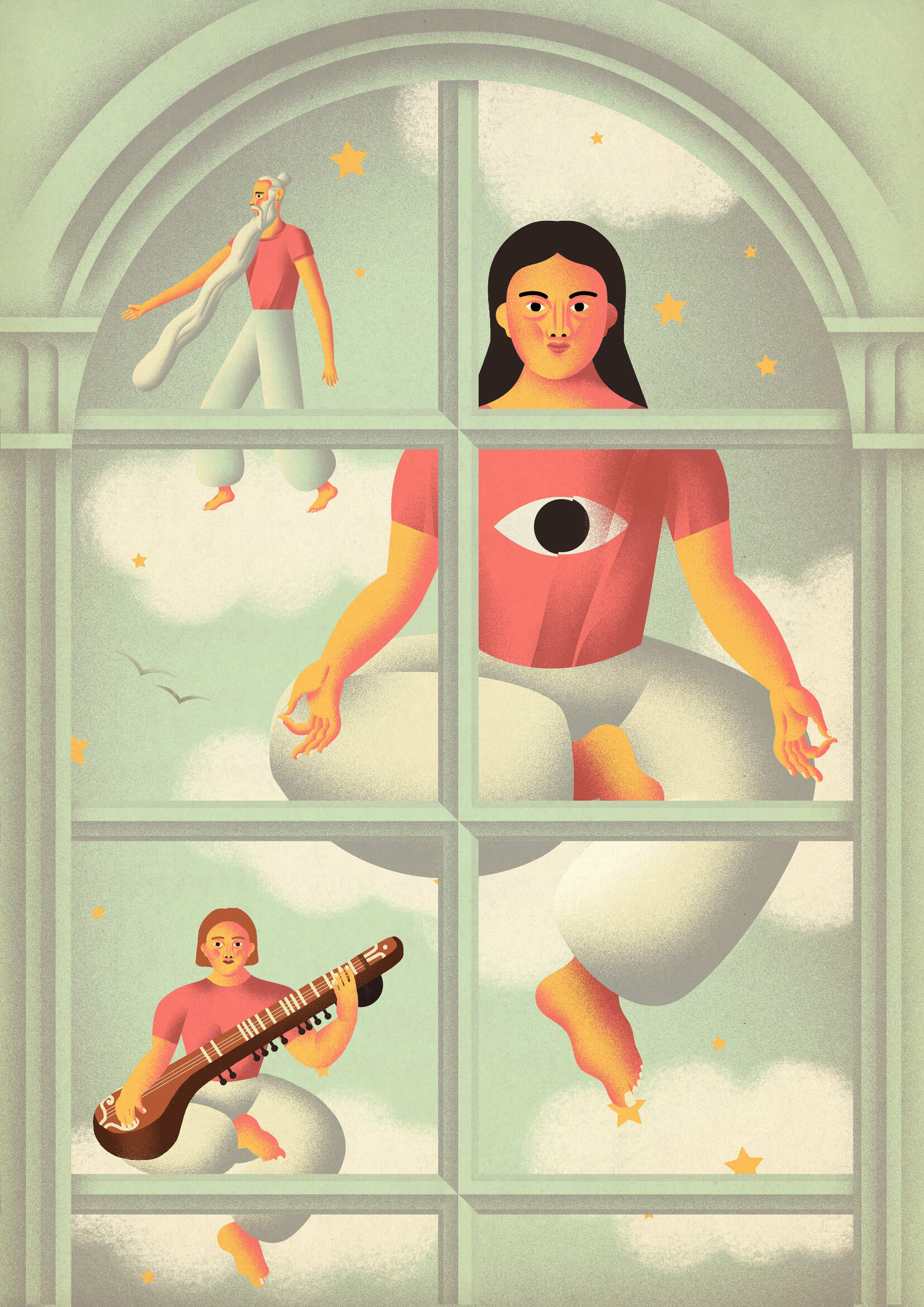 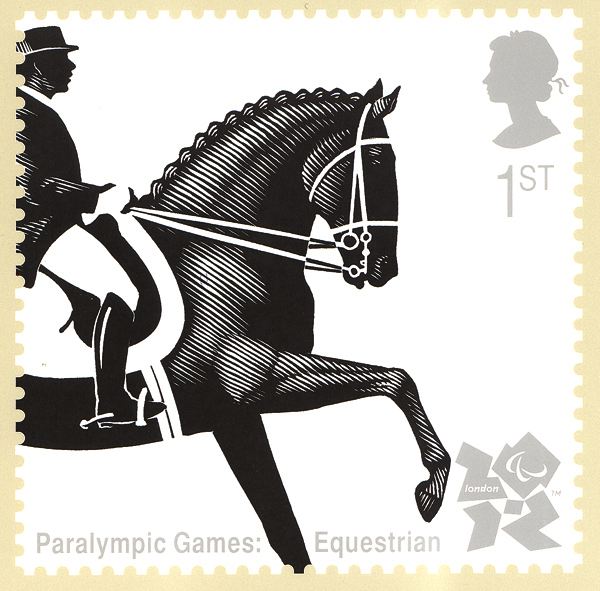 Our hopes are high for Team GB’s Equestrians this week after our first Gold medal was won yesterday in the... 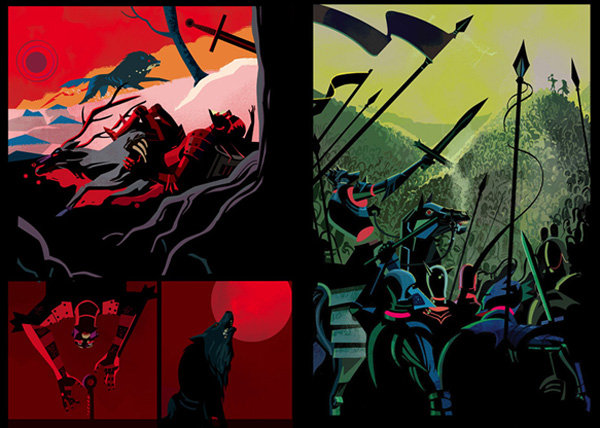 Rob Ball’s incredible comic , ‘Winter’s Knight: Day One’ has been nominated for Best British comic at the National British... 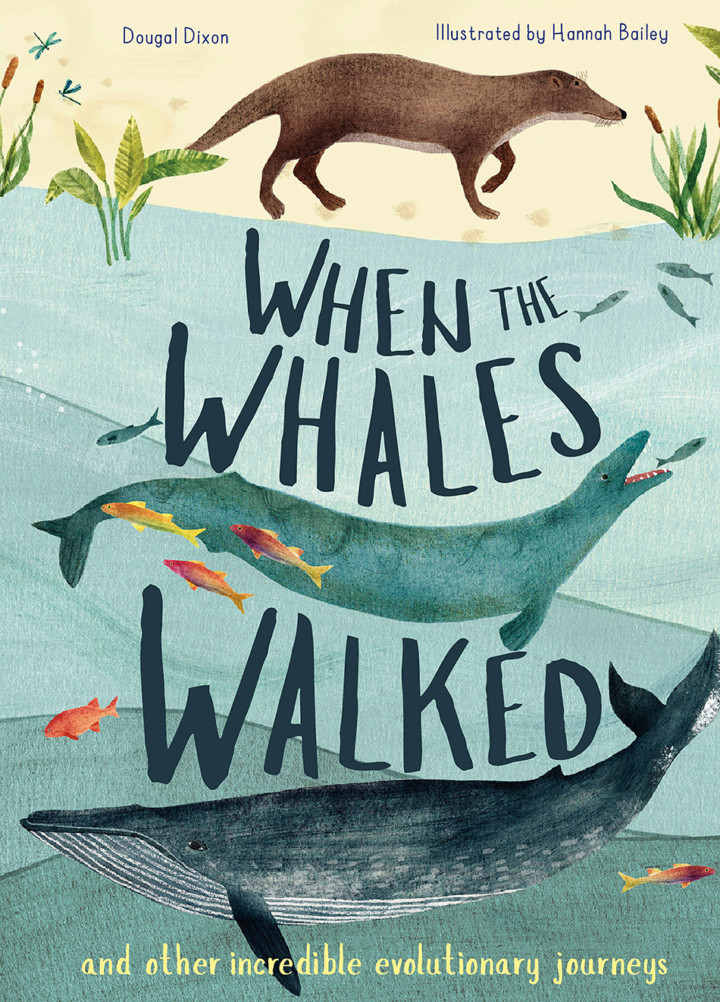 When the Whales Walked..

Congratulations to Hannah Bailey!! Her stunning book When the Whales Walked has been nominated by the National Science Teacher’s Association (NSTA)...