The Lucky Bottle, written and illustrated by Chris Wormell is out now! 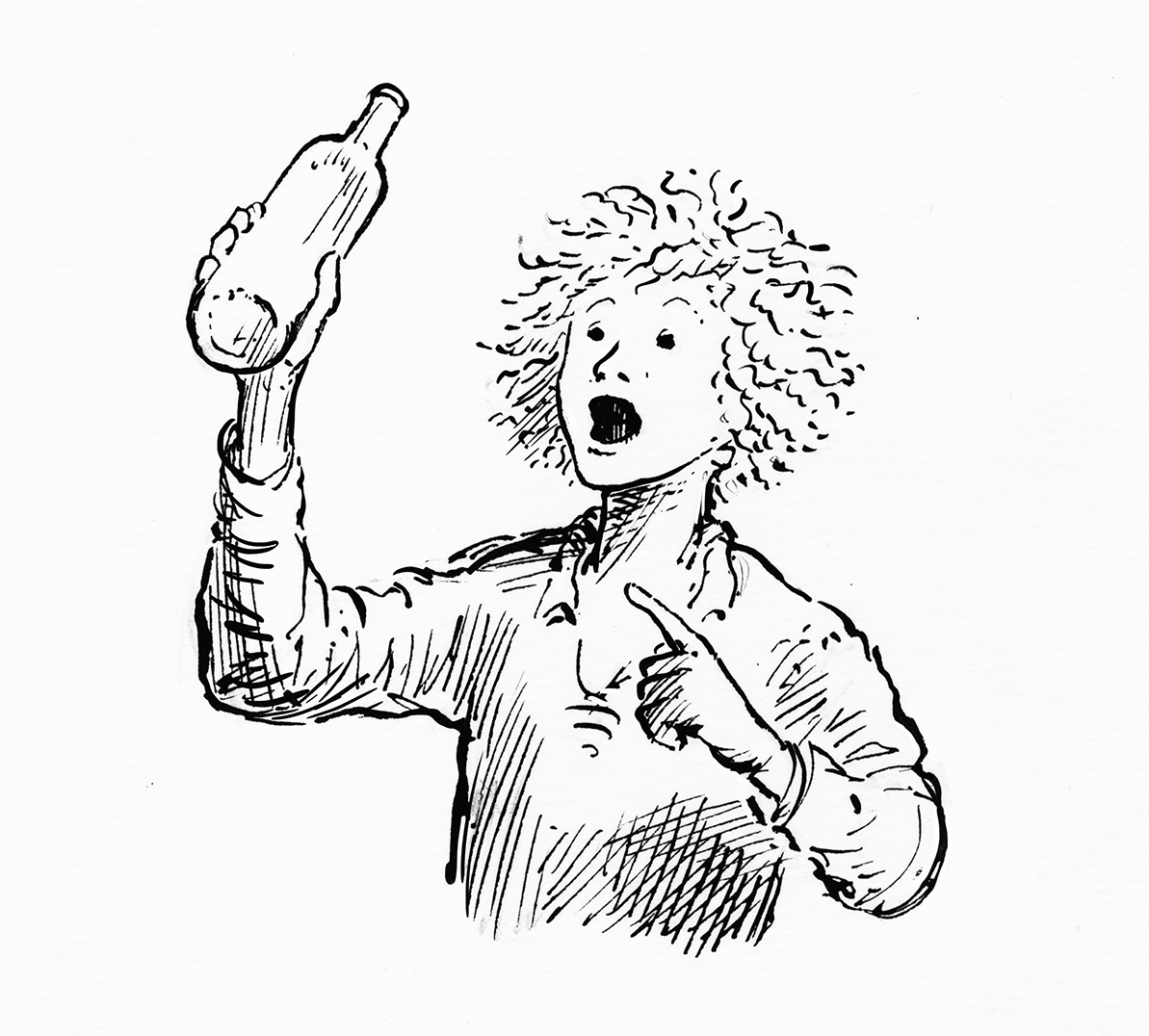 Last week saw the publication of The Lucky Bottle, the latest children’s book written and illustrated by Chris Wormell. Telling the story of a ten year old boy called Jack Bobbin, who is shipwrecked and washed ashore on a tiny desert island in the middle of the ocean.At first he thinks he is all alone, but he’s not… There are pirates and buried treasure and sea monsters as well as a little bit of magic!… and a rather grumpy giant tortoise! 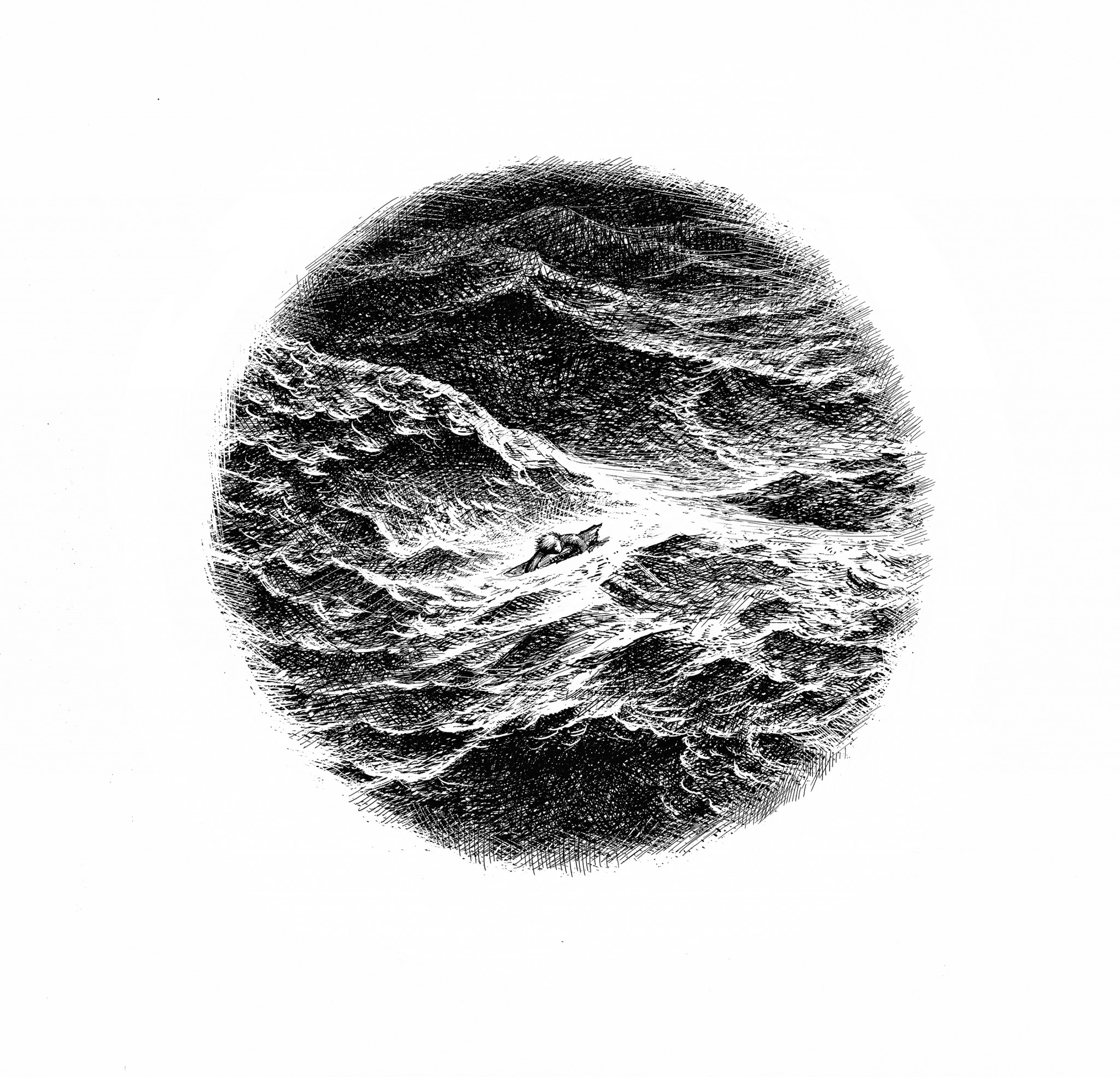 The beginnings of the idea came to Chris many years ago when his son was young, “He bought a little bottle with a model ship inside it on a seaside holiday, and looking at this one day, I began to ponder who it was who’d first thought of putting model ships inside bottles… and gradually the story grew from this.”

A first attempt as a picture book was made, before Chris realised that the story would be far too long for that. He parked the idea until recently, when musing over what to do next after publishing his first children’s novel The Magic Place, he returned to the ship-in-the-bottle idea. 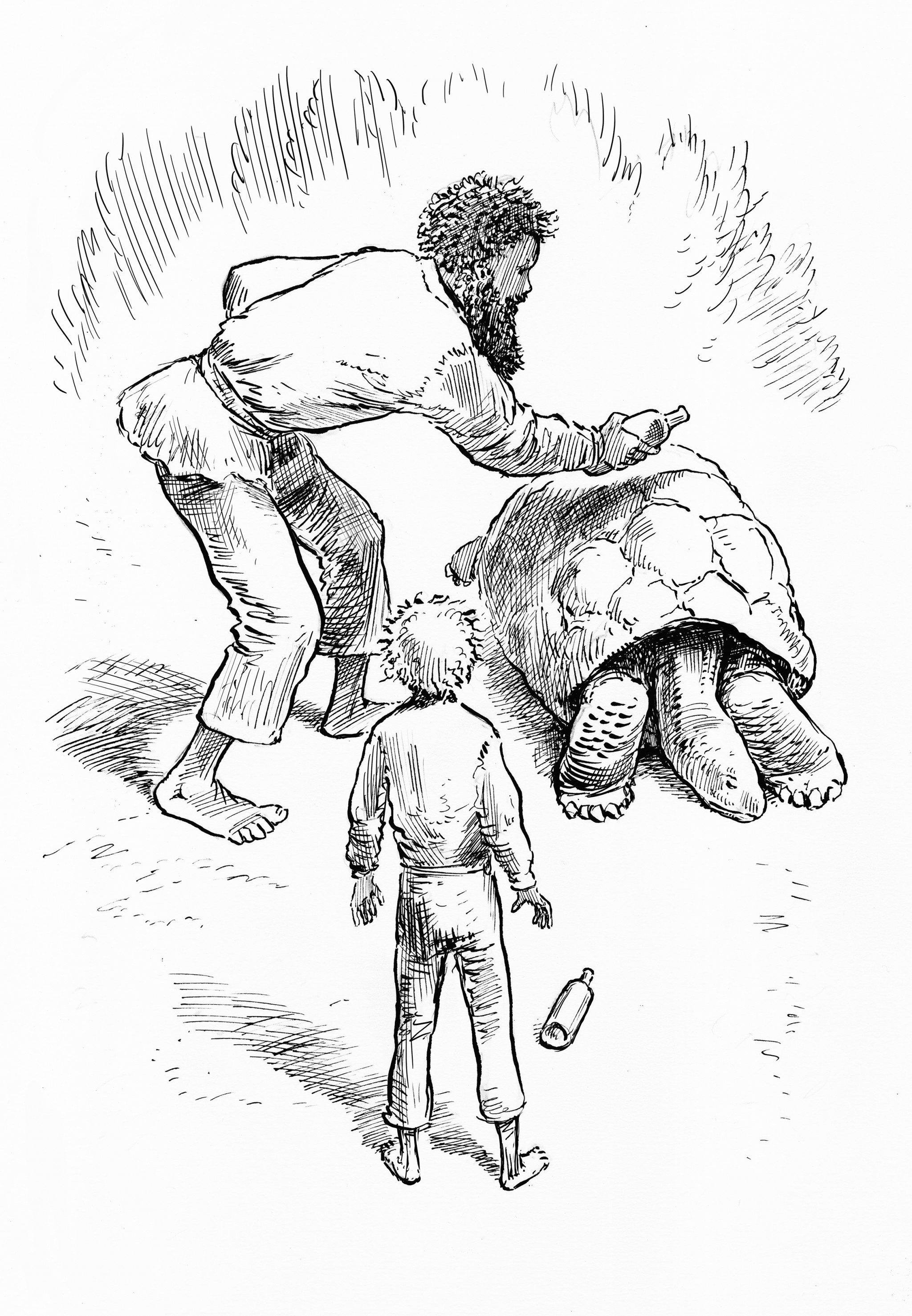 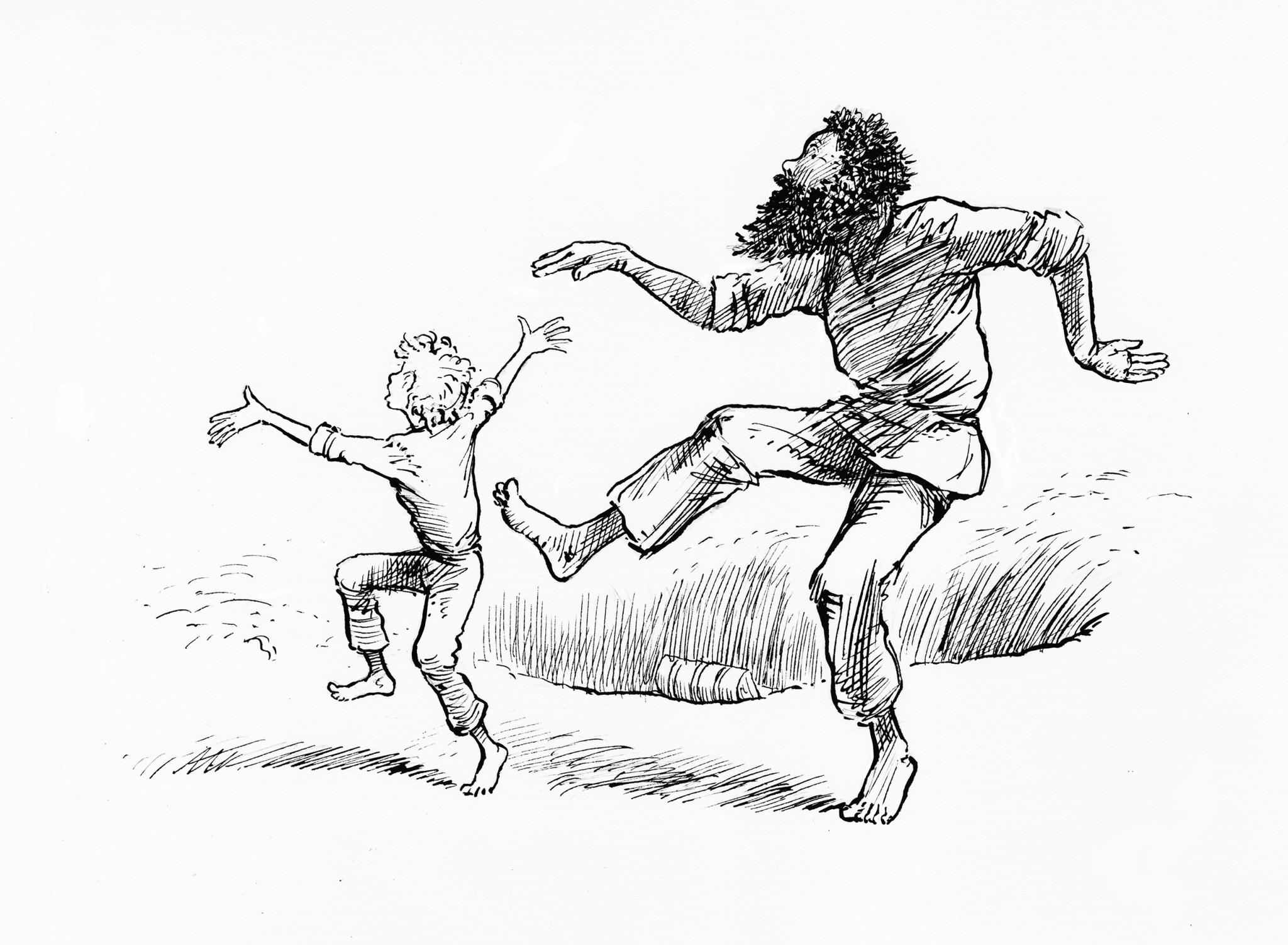 It took a number of drafts to wrestle the story into shape and get it working, with much help and suggestions from my editors, Rosie and David Fickling as well as from my wife Mary and my children. But I enjoyed every moment I spent writing it! The illustrations were done with pen and ink and the book was brilliantly designed by Alison Gadsby.’

The Lucky Bottle is out now, published by David Fickling Books. 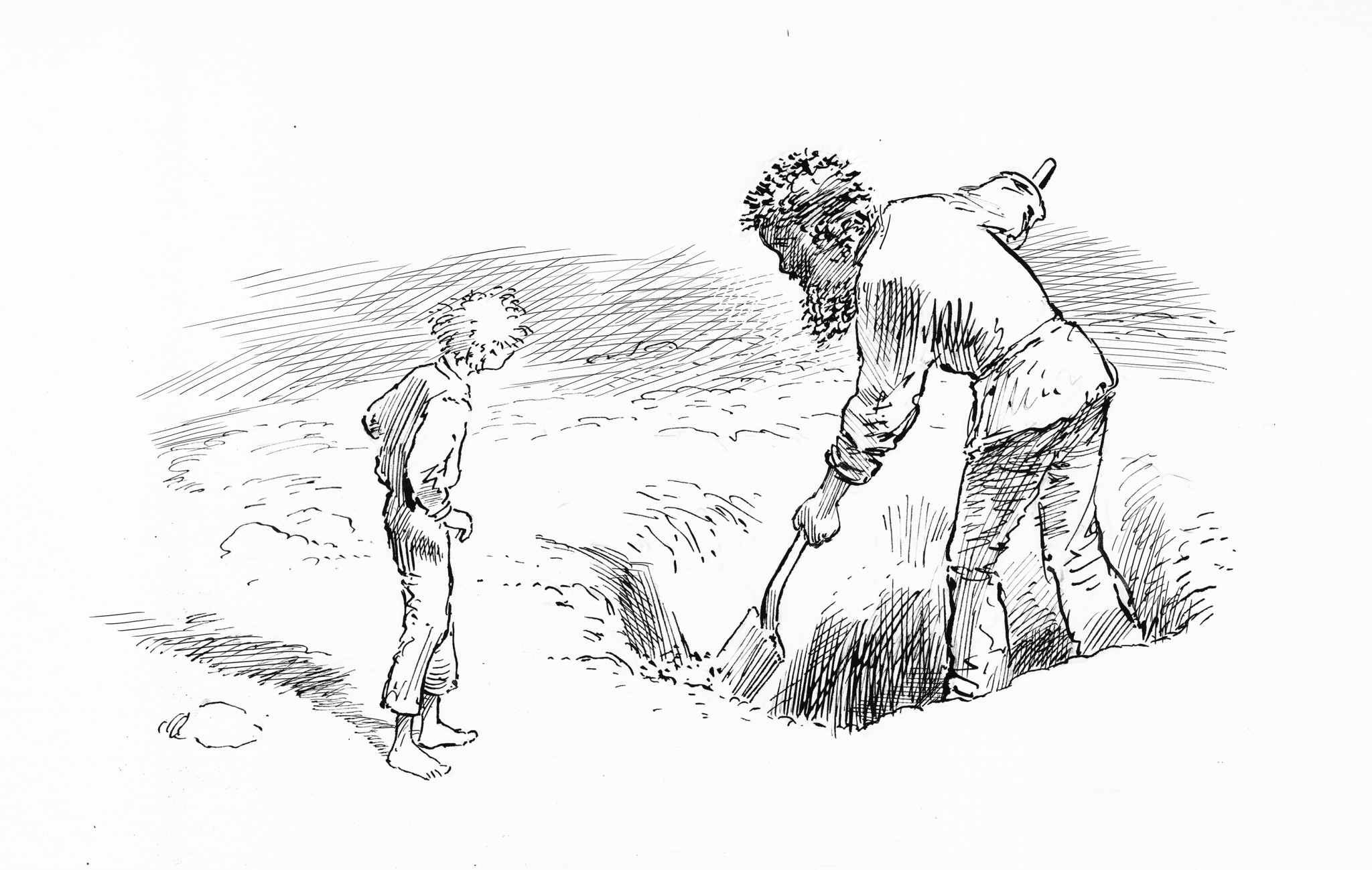 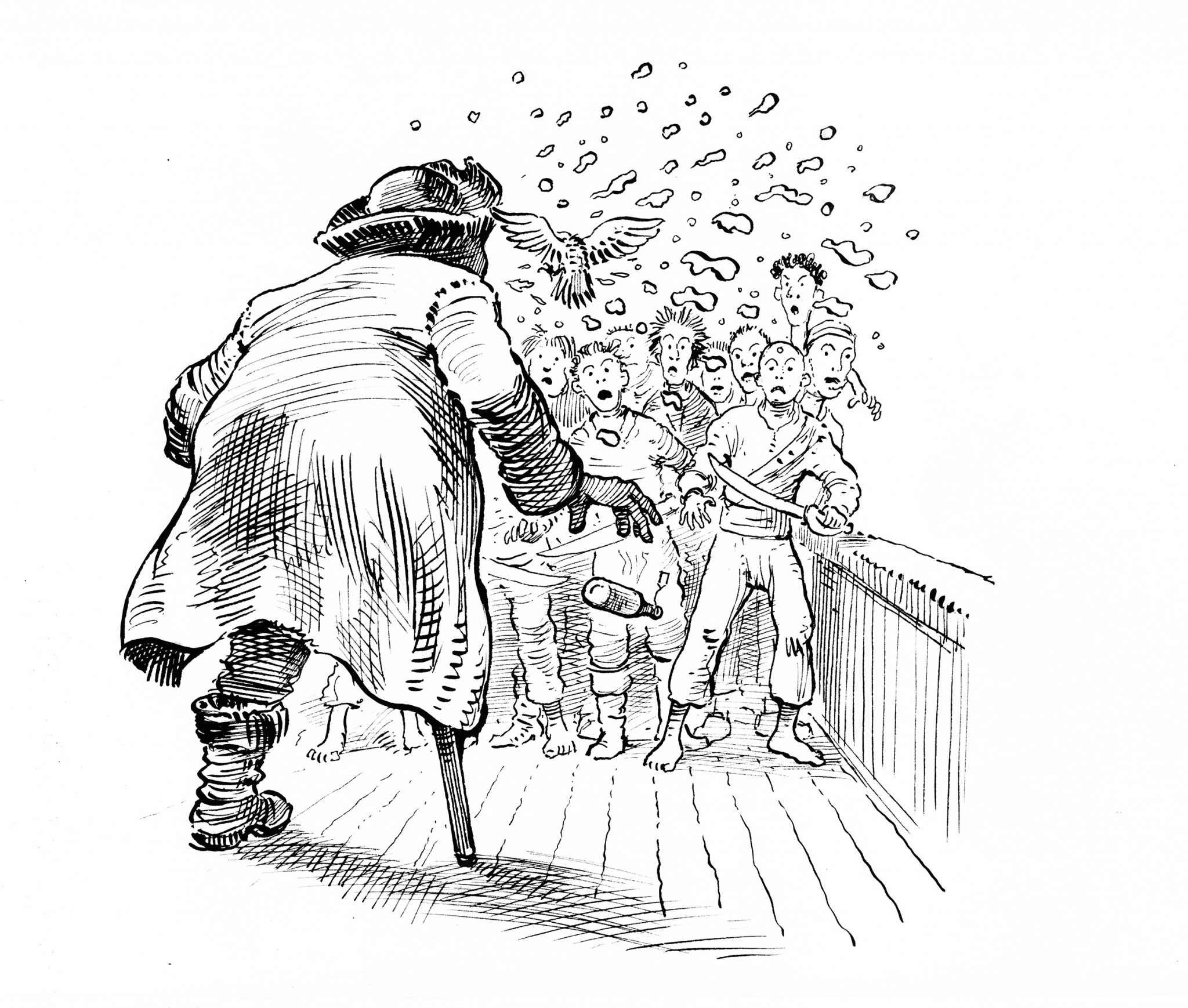 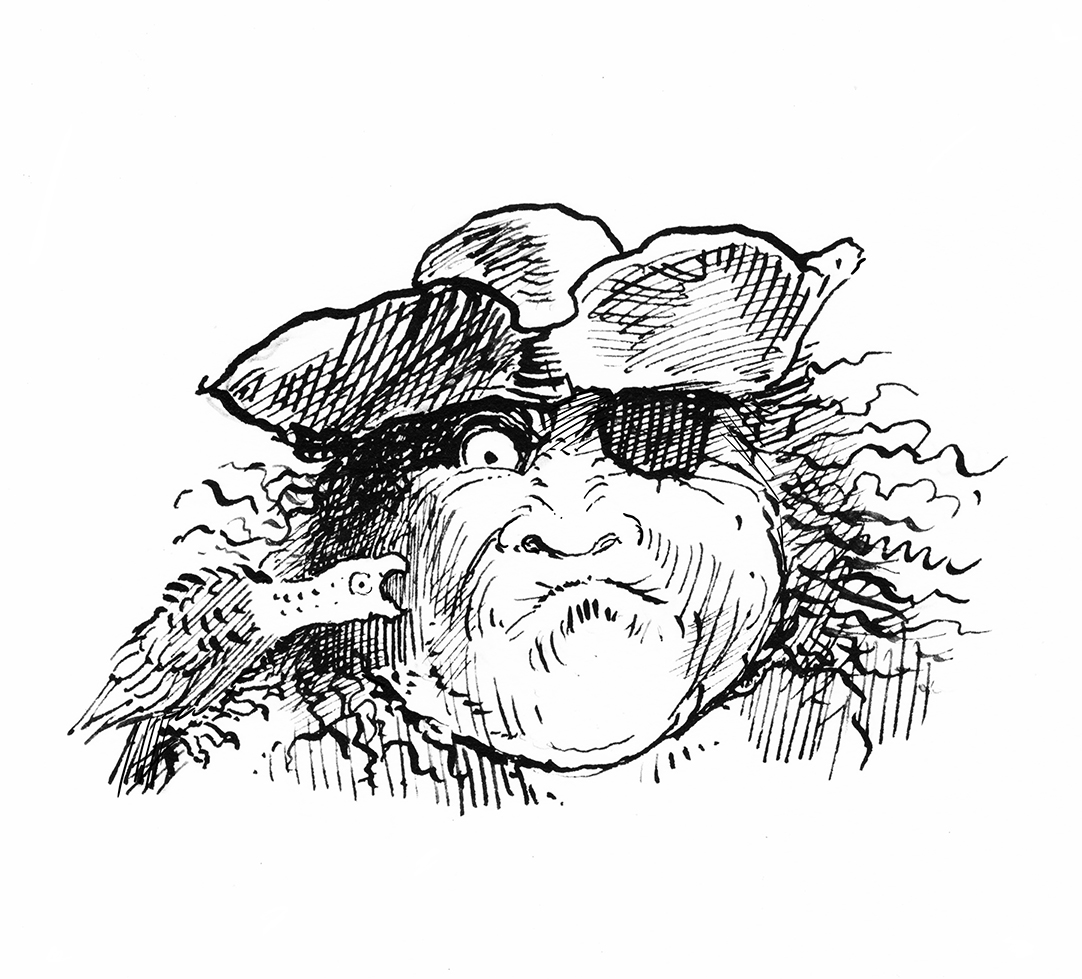 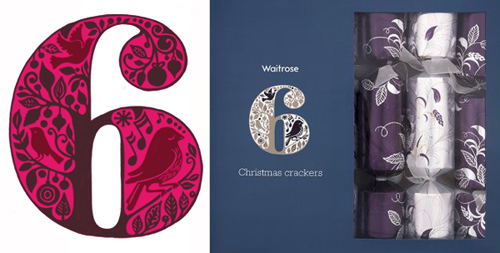 Kate Forrester has produced a beautiful numbers and alphabet series for Waitrose, featuring across a whole range of their lovely Christmas products in...

Catherine Pearson has been commissioned by HV Zurich Agency on behalf of the Association of Swiss Goldsmiths and Watchmakers to... 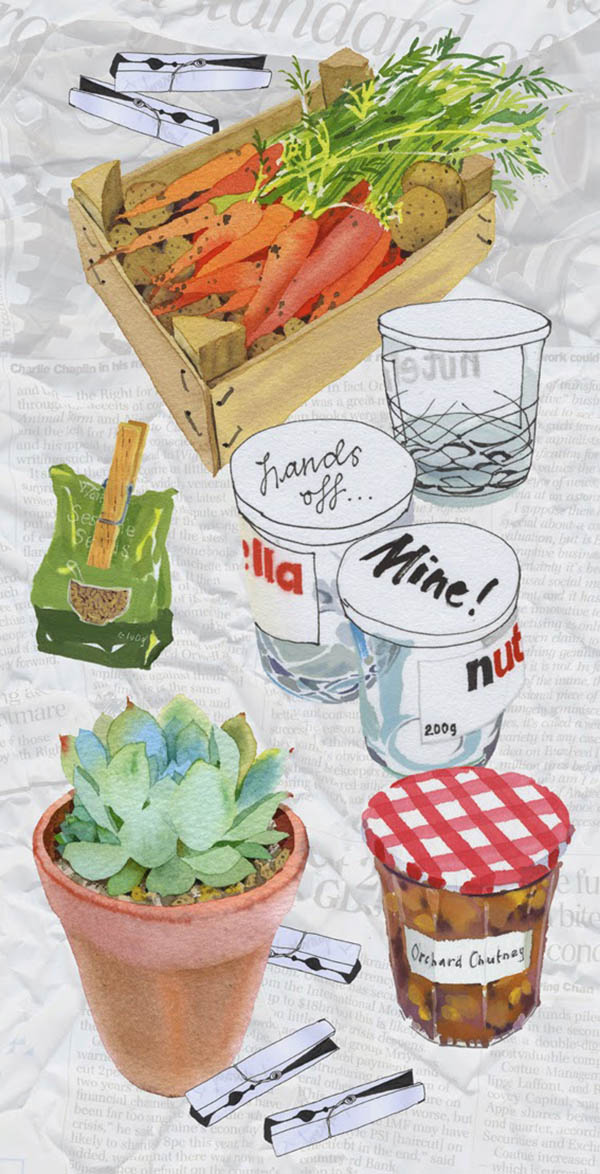 If you have 5 minutes spare check out the delightful blog of our Mary Woodin. Full of little stories including...