Robert Ball creates a series of humanising illustrations for Techspace. 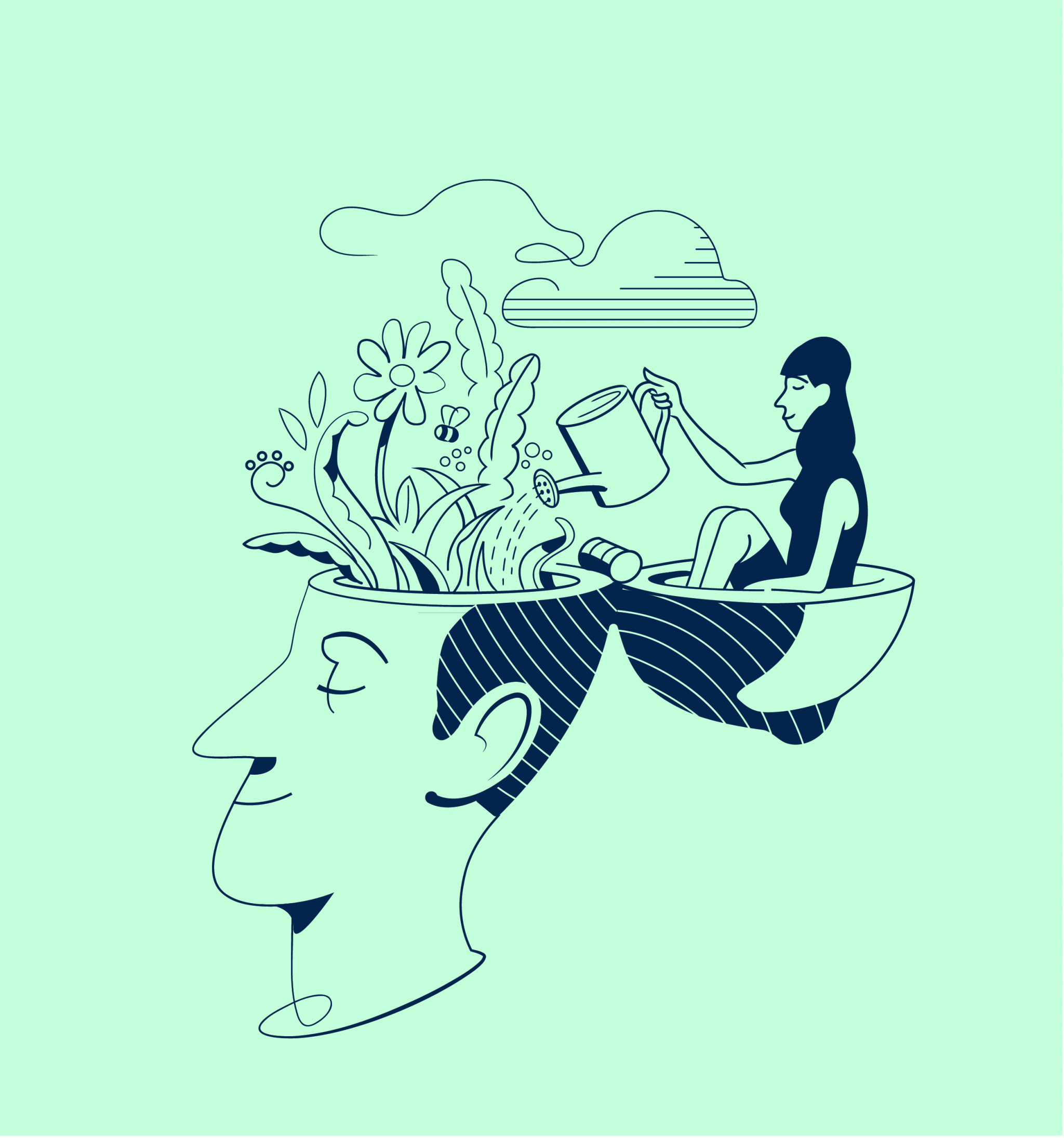 Robert Ball has created a series of illustrations for Techspace, who provide and pair office spaces and technical back up with growing businesses. Commissioned by the branding agency Thisaway, the challenge was to create metaphorical illustrations around key attributes of the company without resorting to clichéd ideas and images. 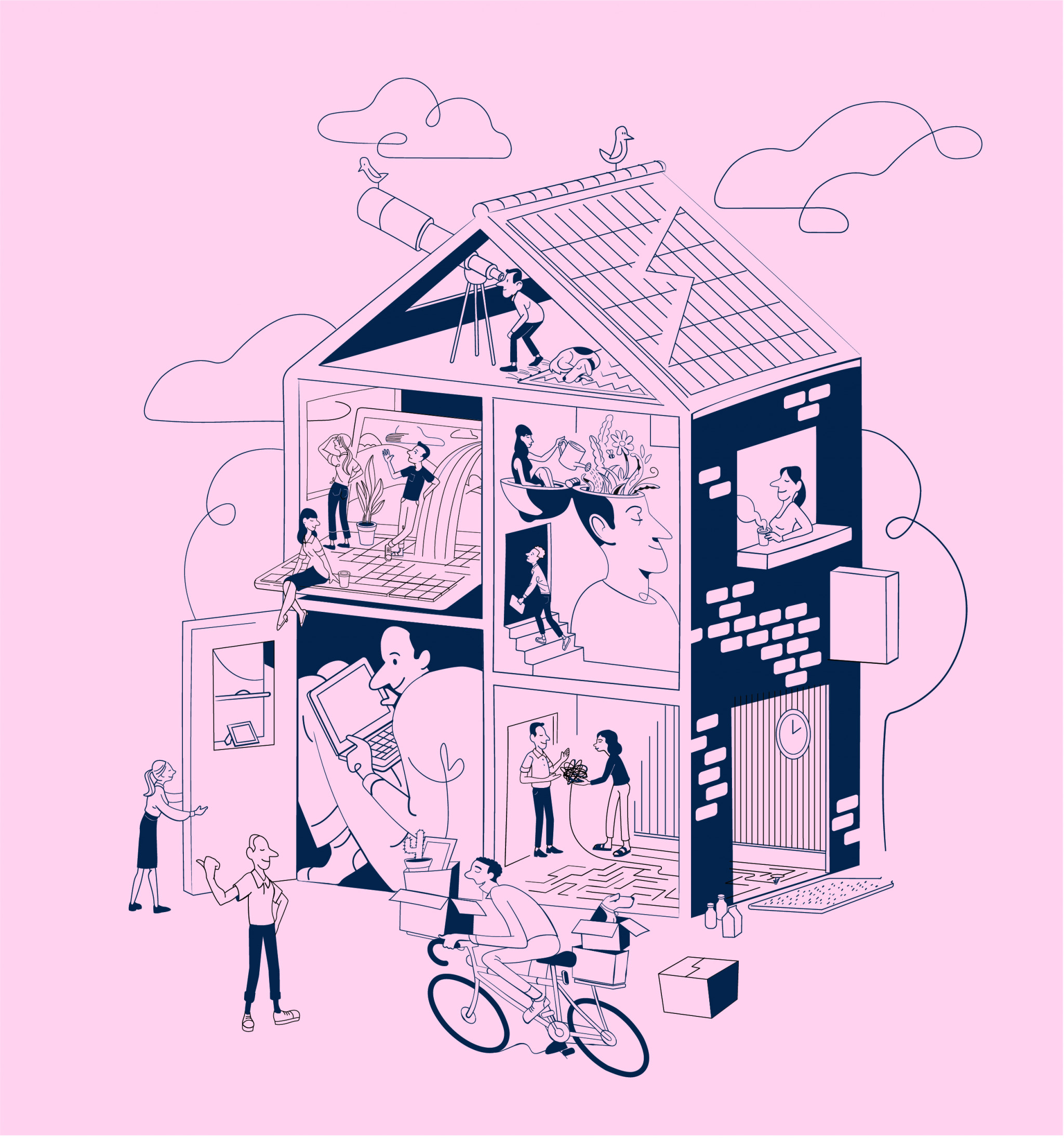 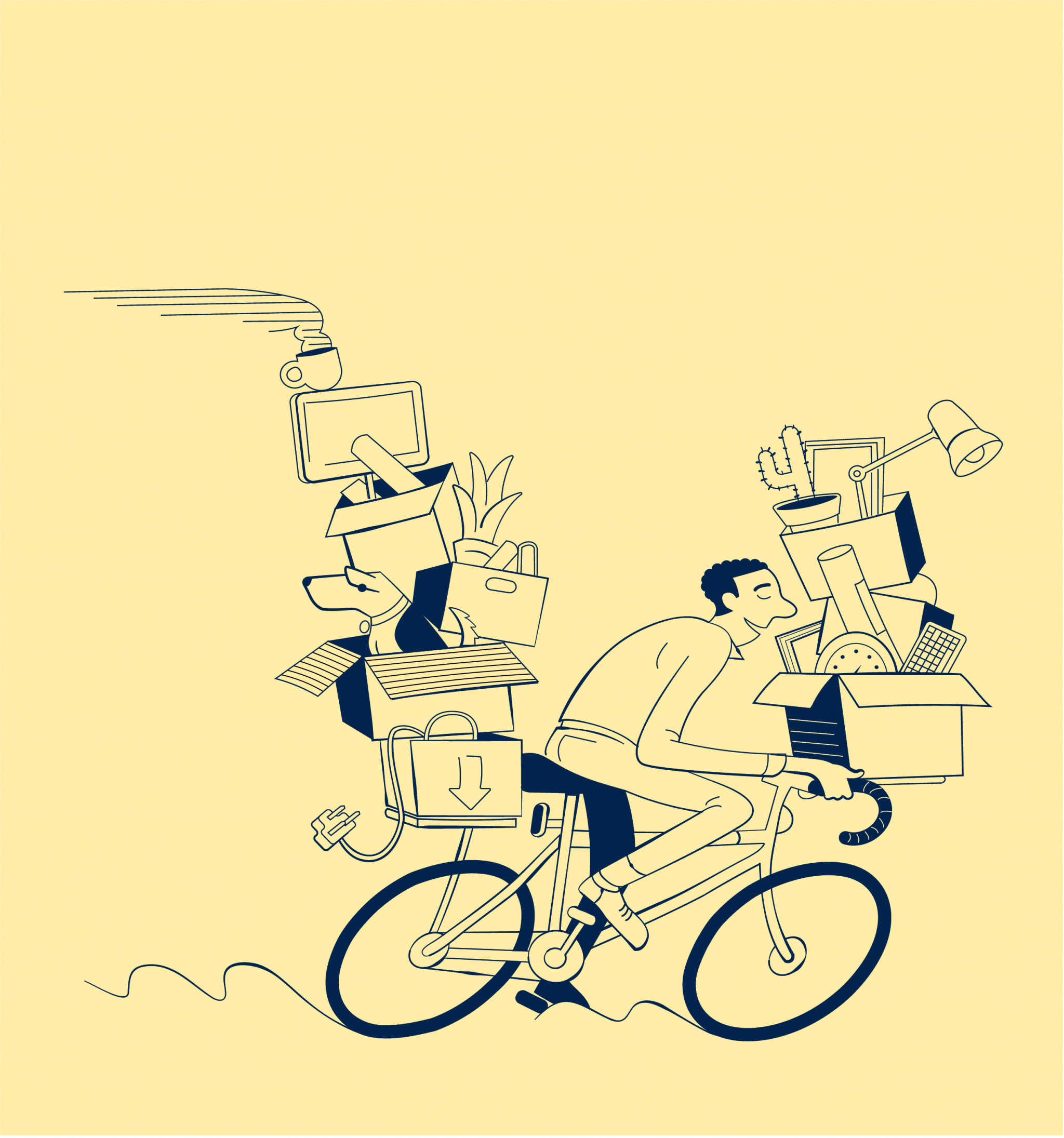 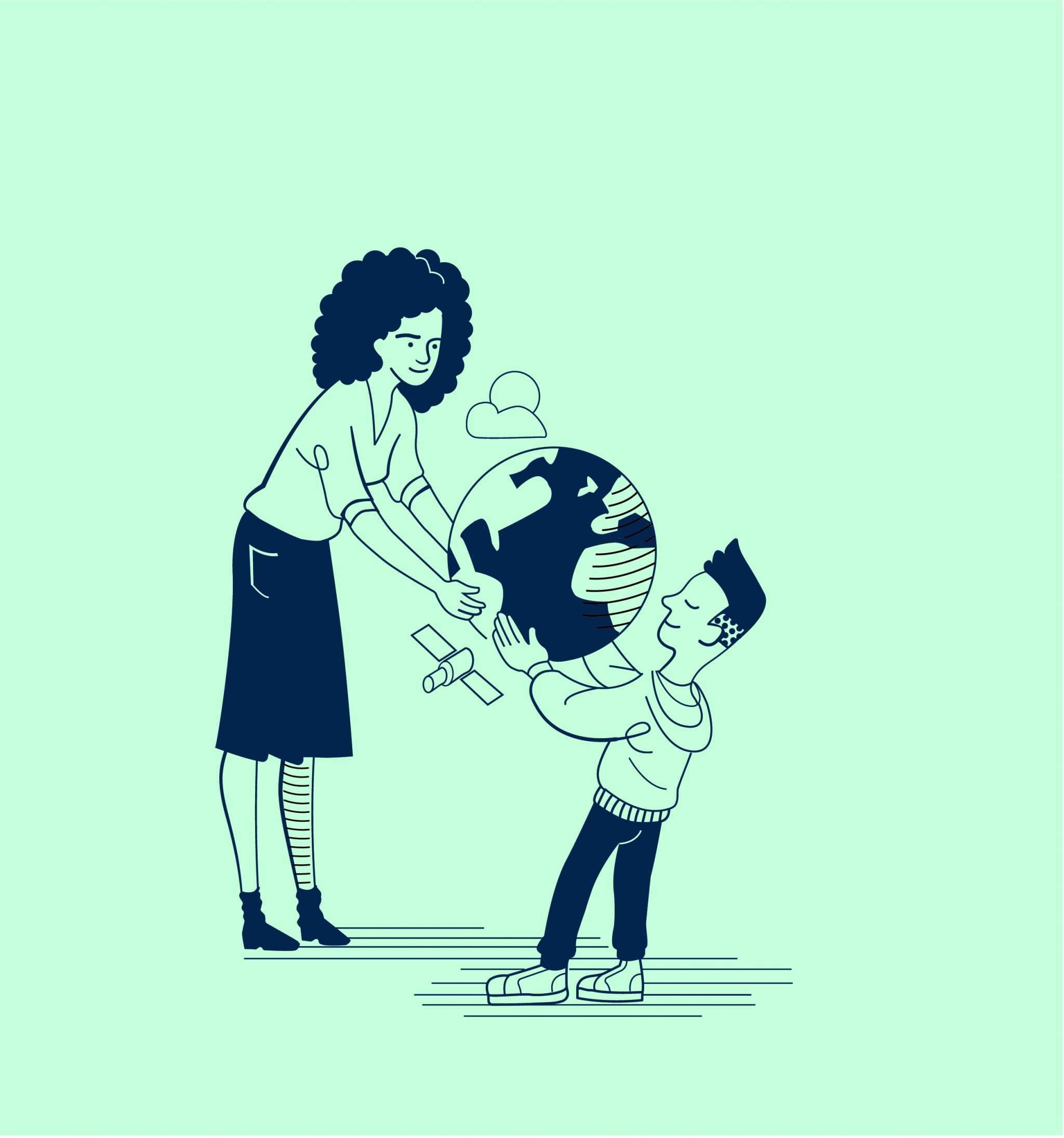 I found that playing around with scale and humanising the technological aspects of the brief helped me make illustrations that have personality and quirk without being wacky.  Each image was sketched out by hand then turned into vectors which means they can be used at any scale but still carry the personality of that original hand drawing. 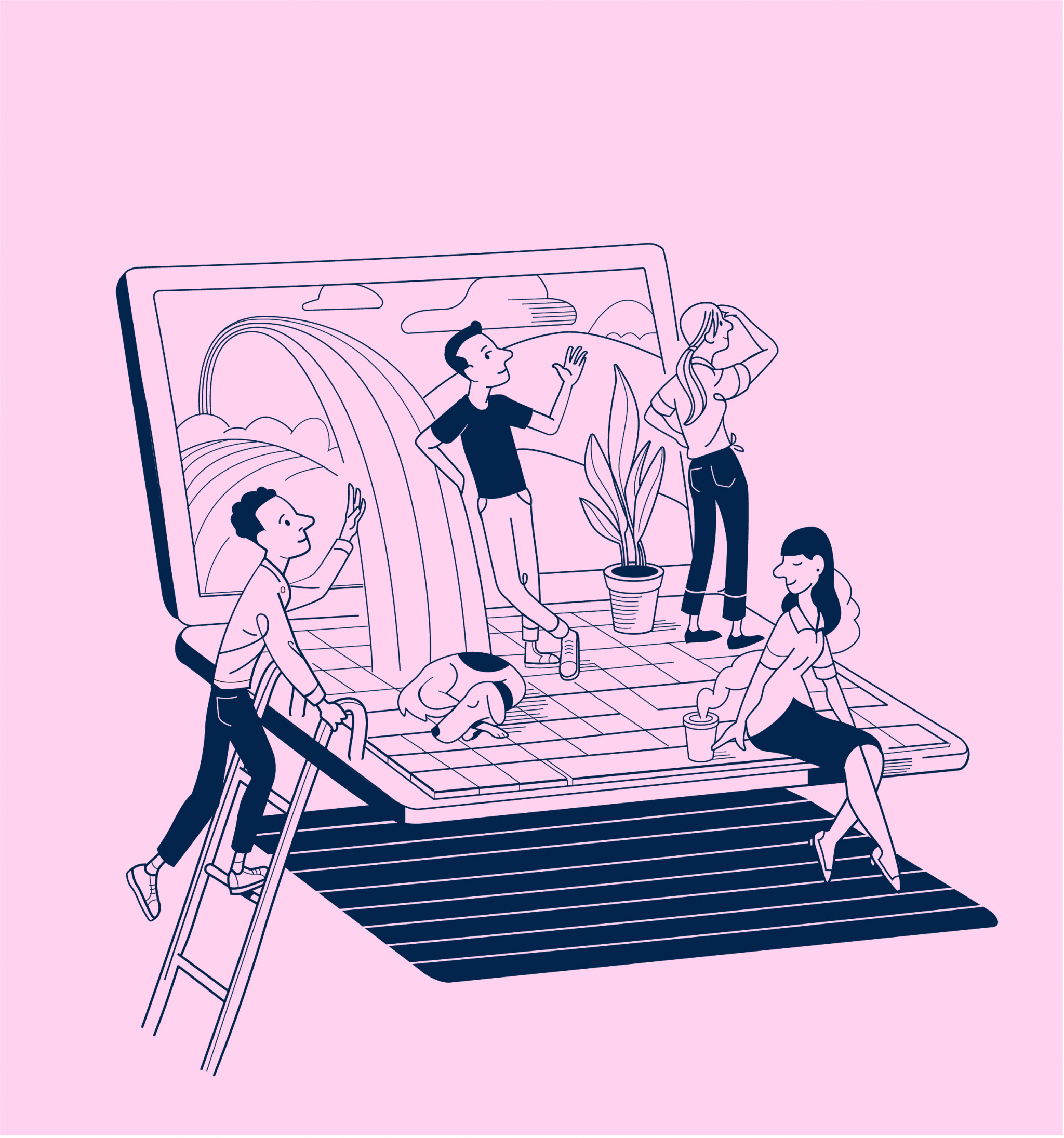 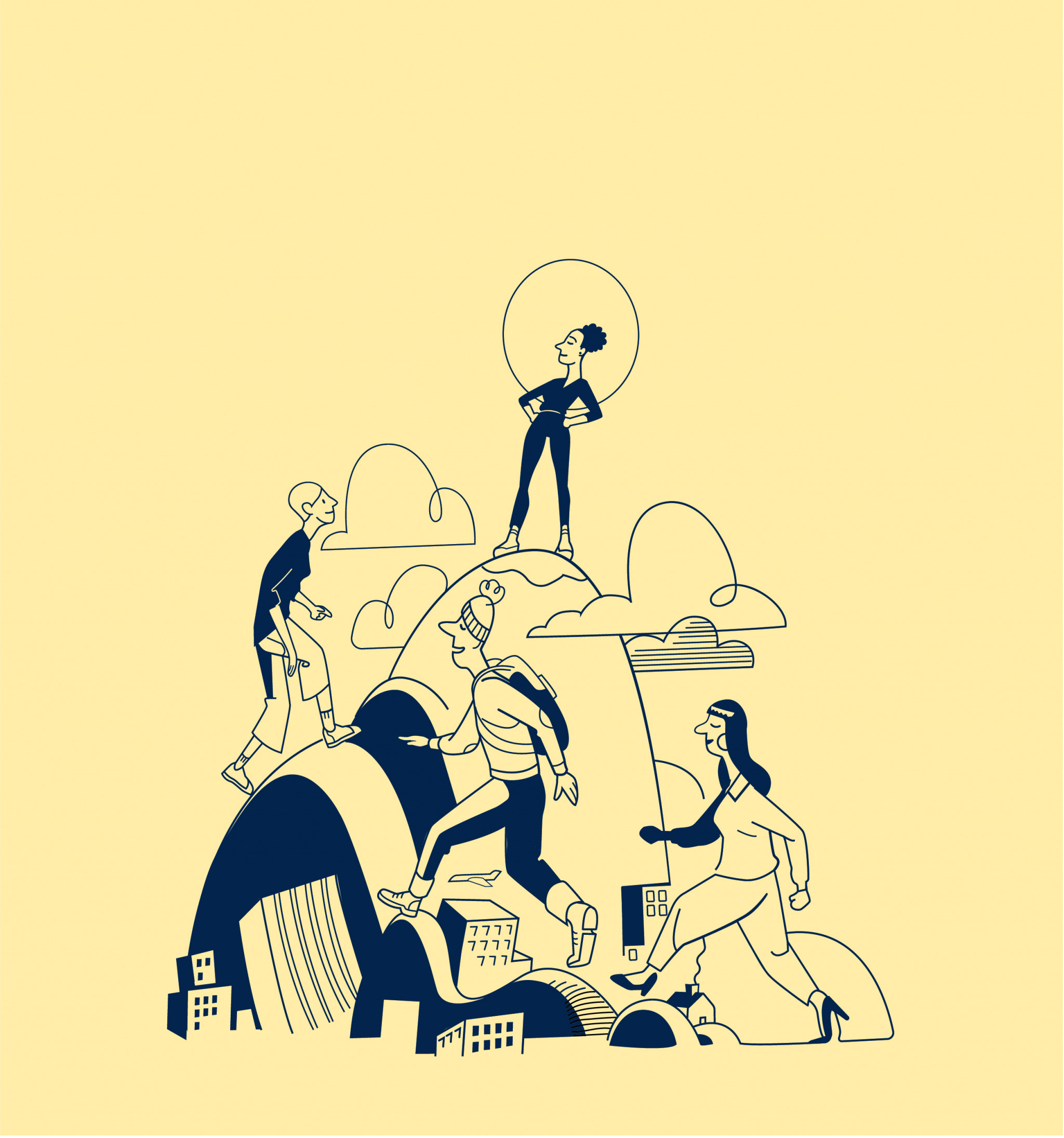 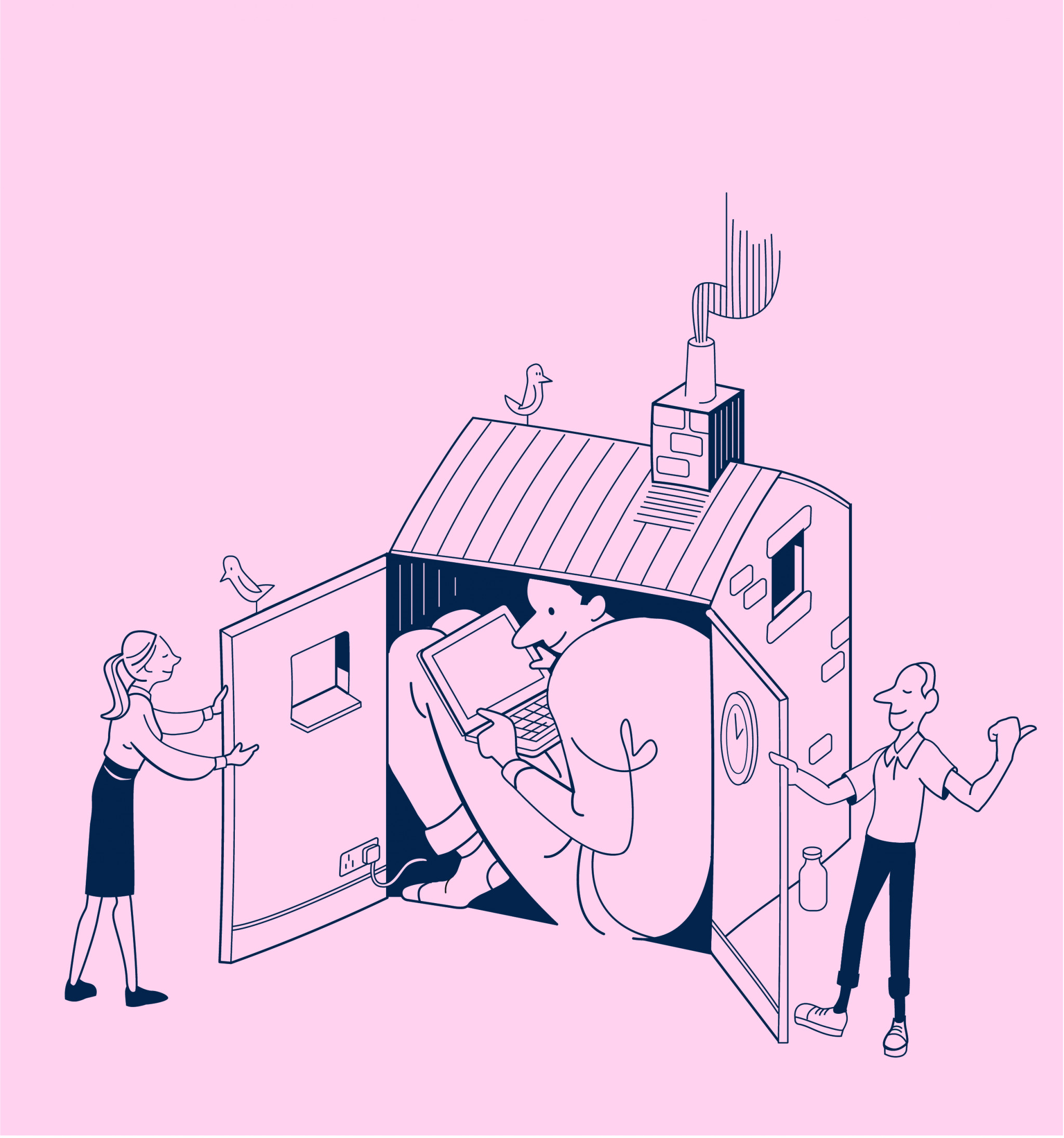 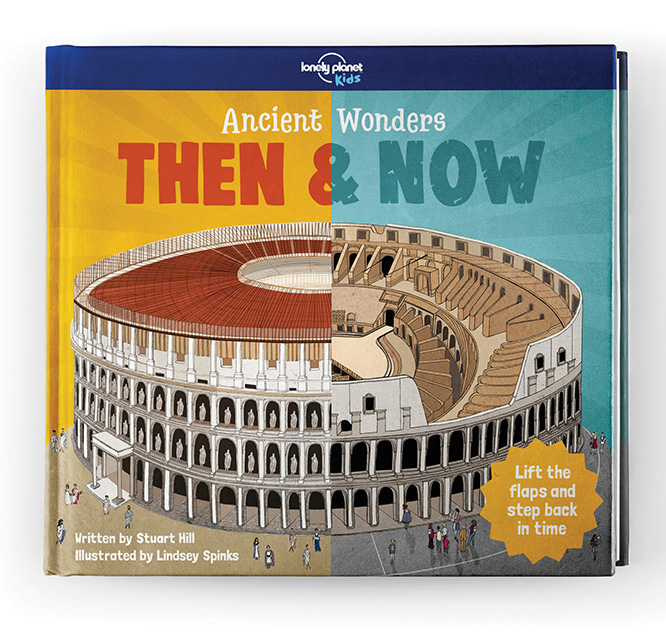 Lindsey Spinks illustrates the ancient wonders of the world in the new title, Then & Now

Lindsey Spinks was commissioned to illustrate the ancient wonders of the world in the fascinating new title from Lonely Planet Kids,... 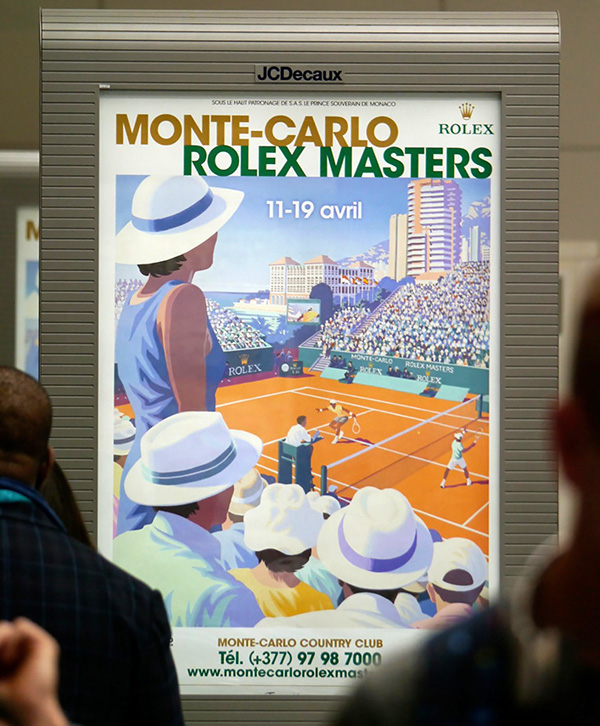 Andrew uses his iconic flat colour style to create a timeless and superb design in response to this prestigious commission for... 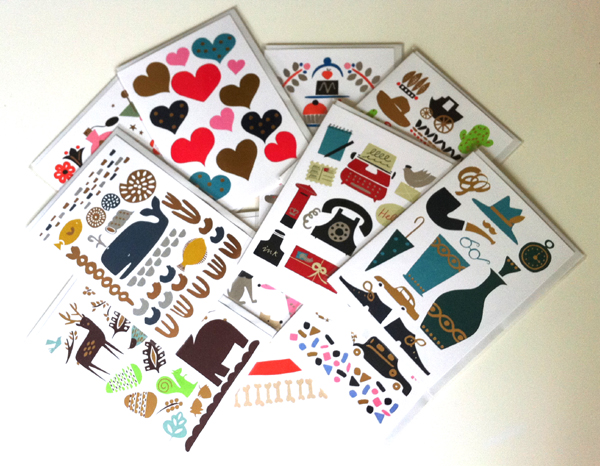 Debbie Powell has been working away on this second set of cards for Lagom design. They are absolutely stunning with...