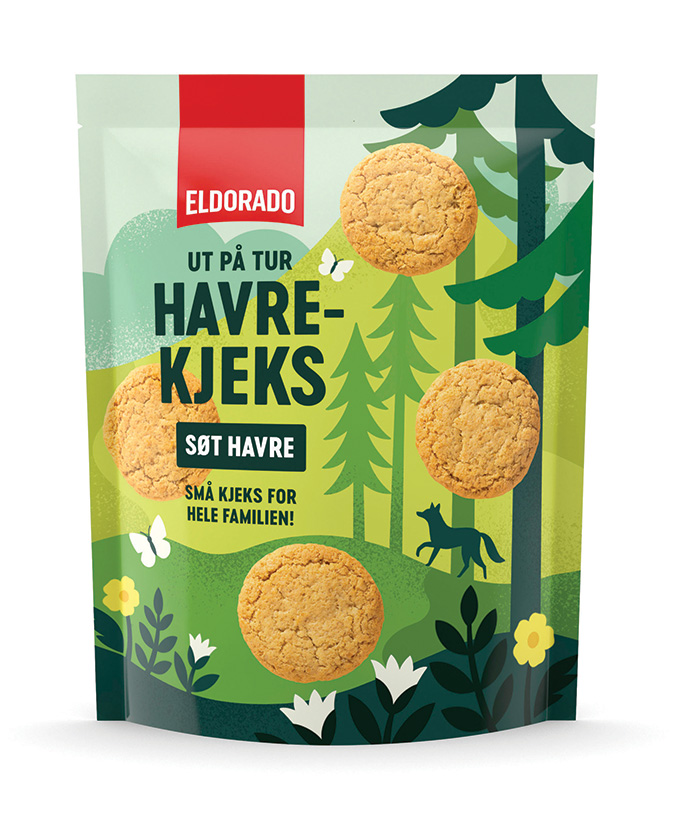 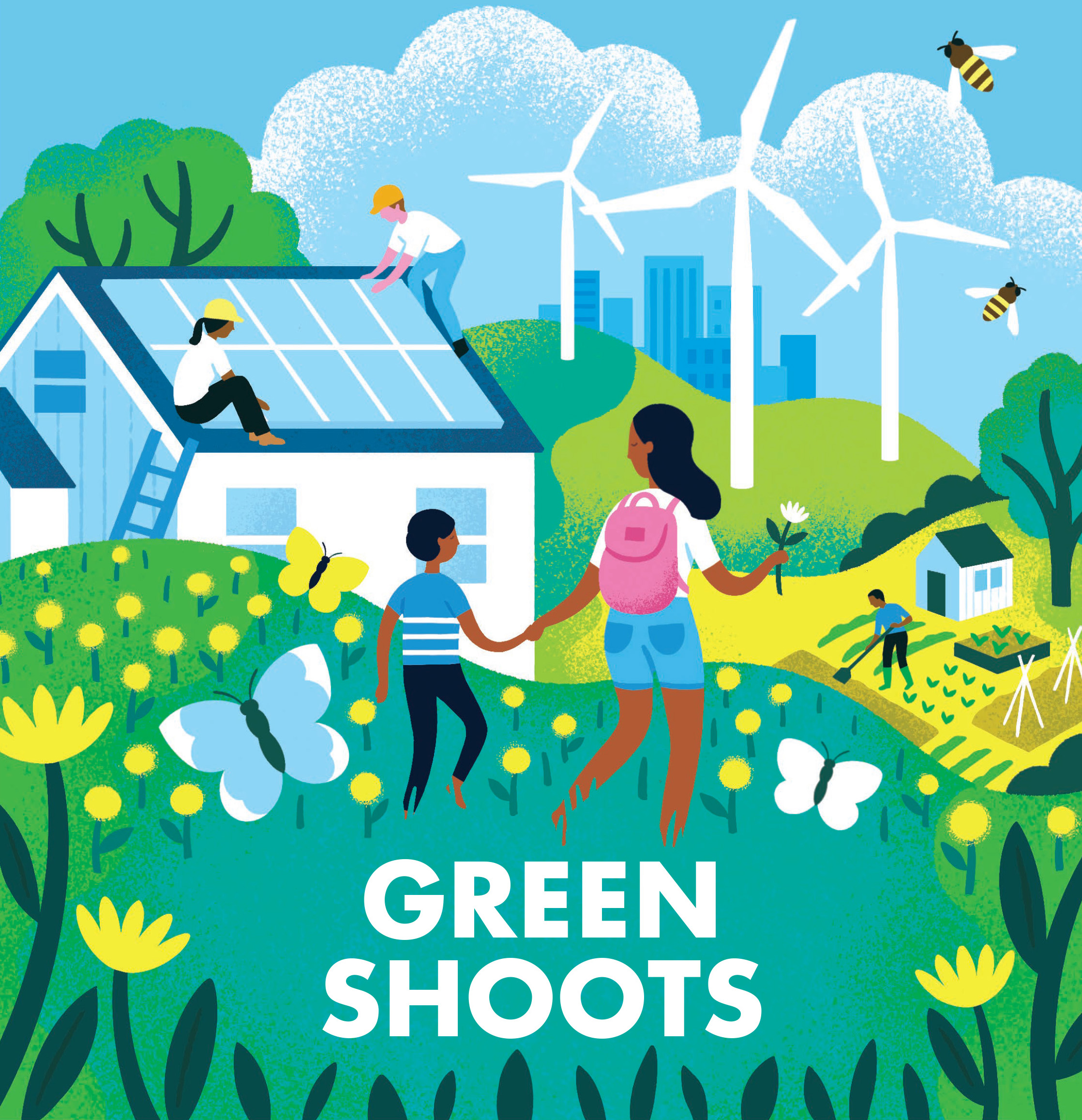 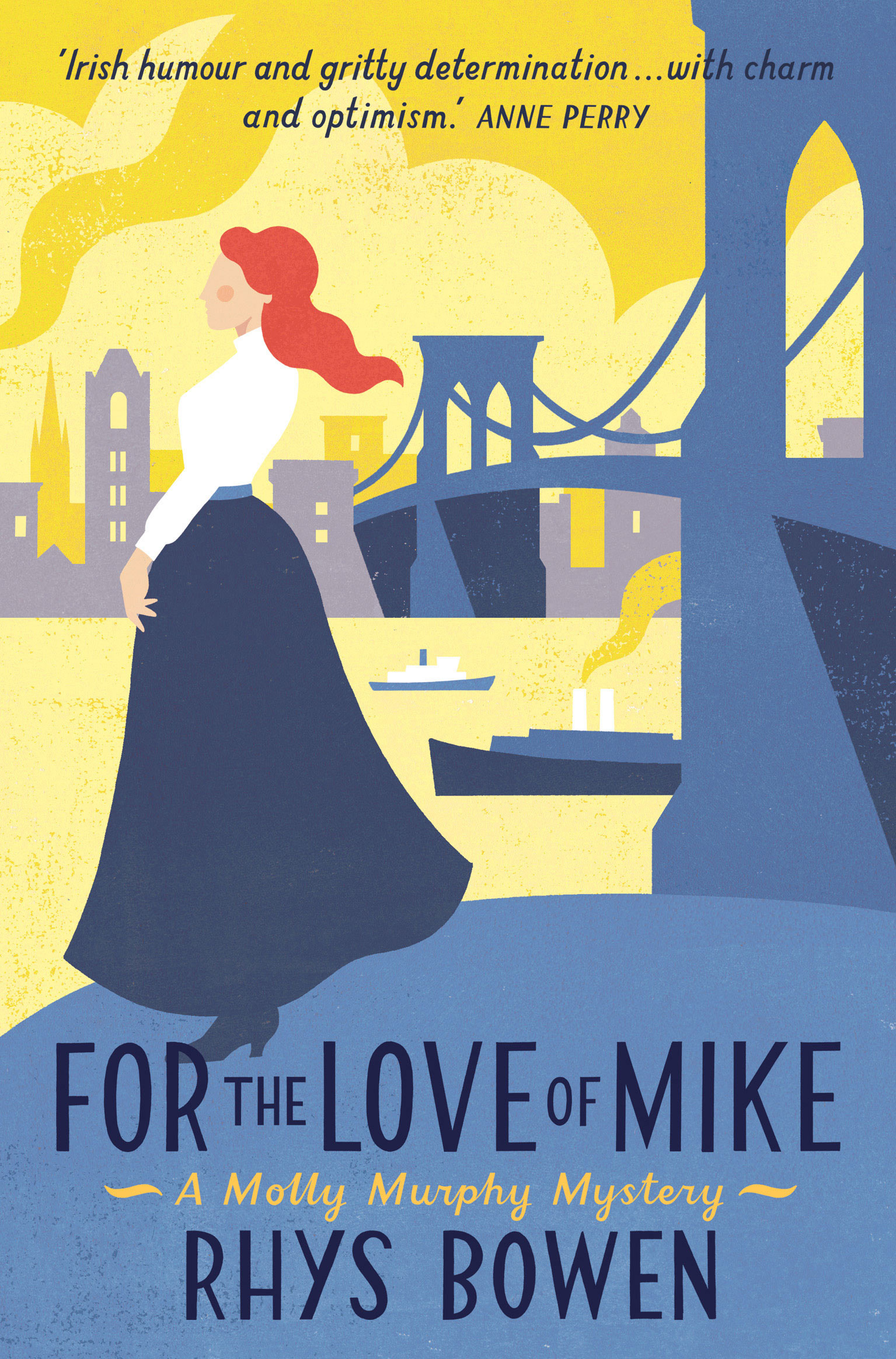 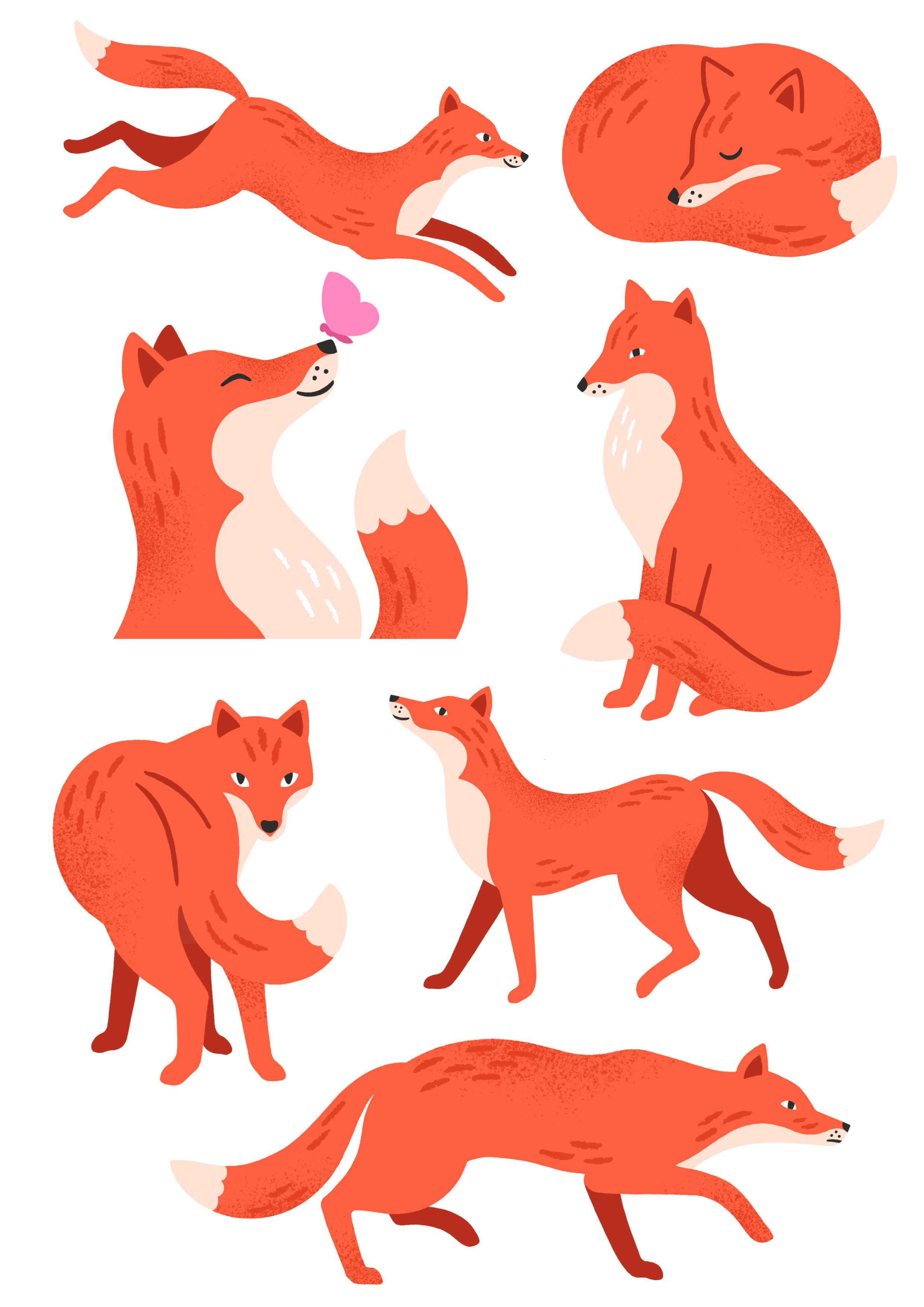 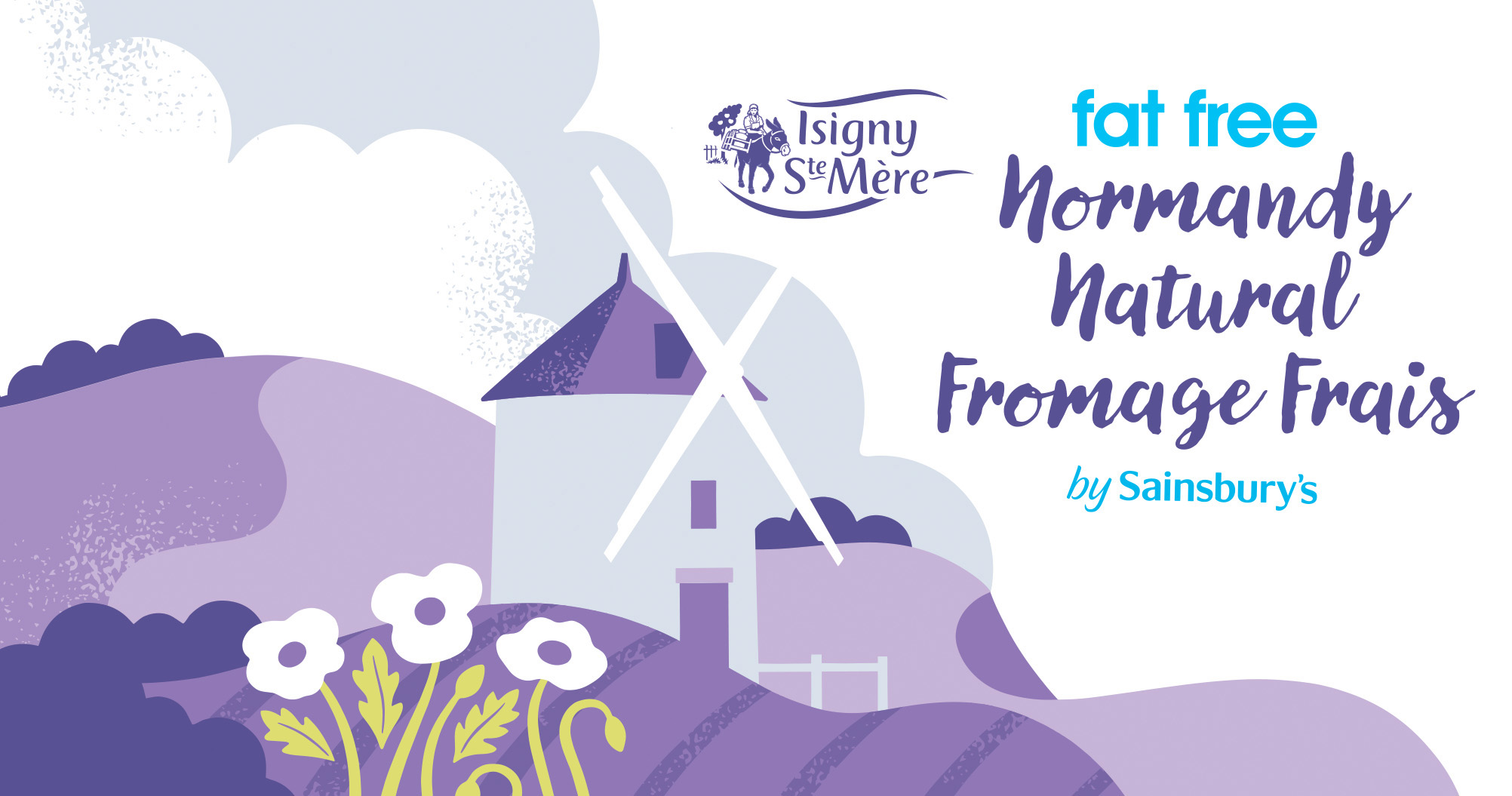 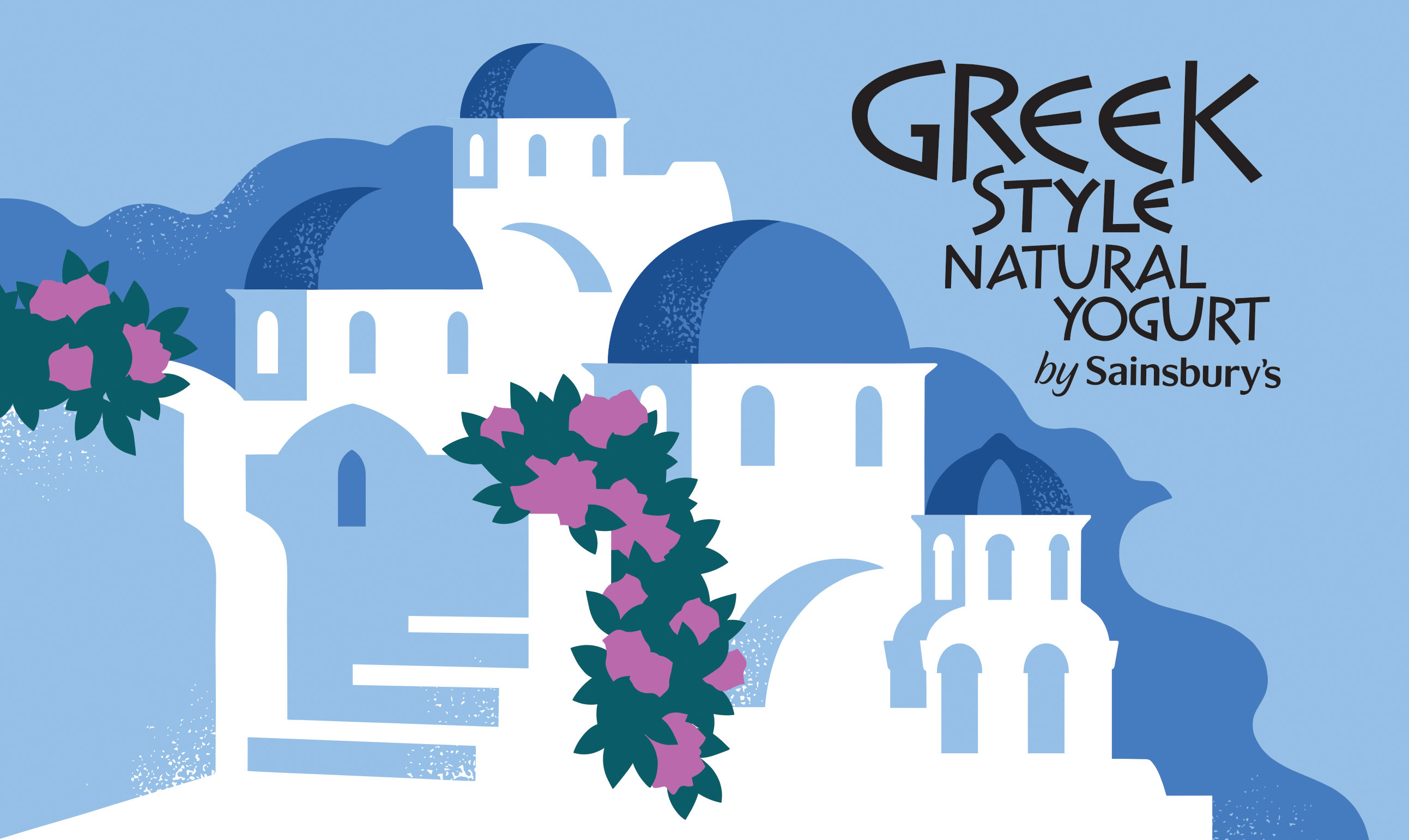 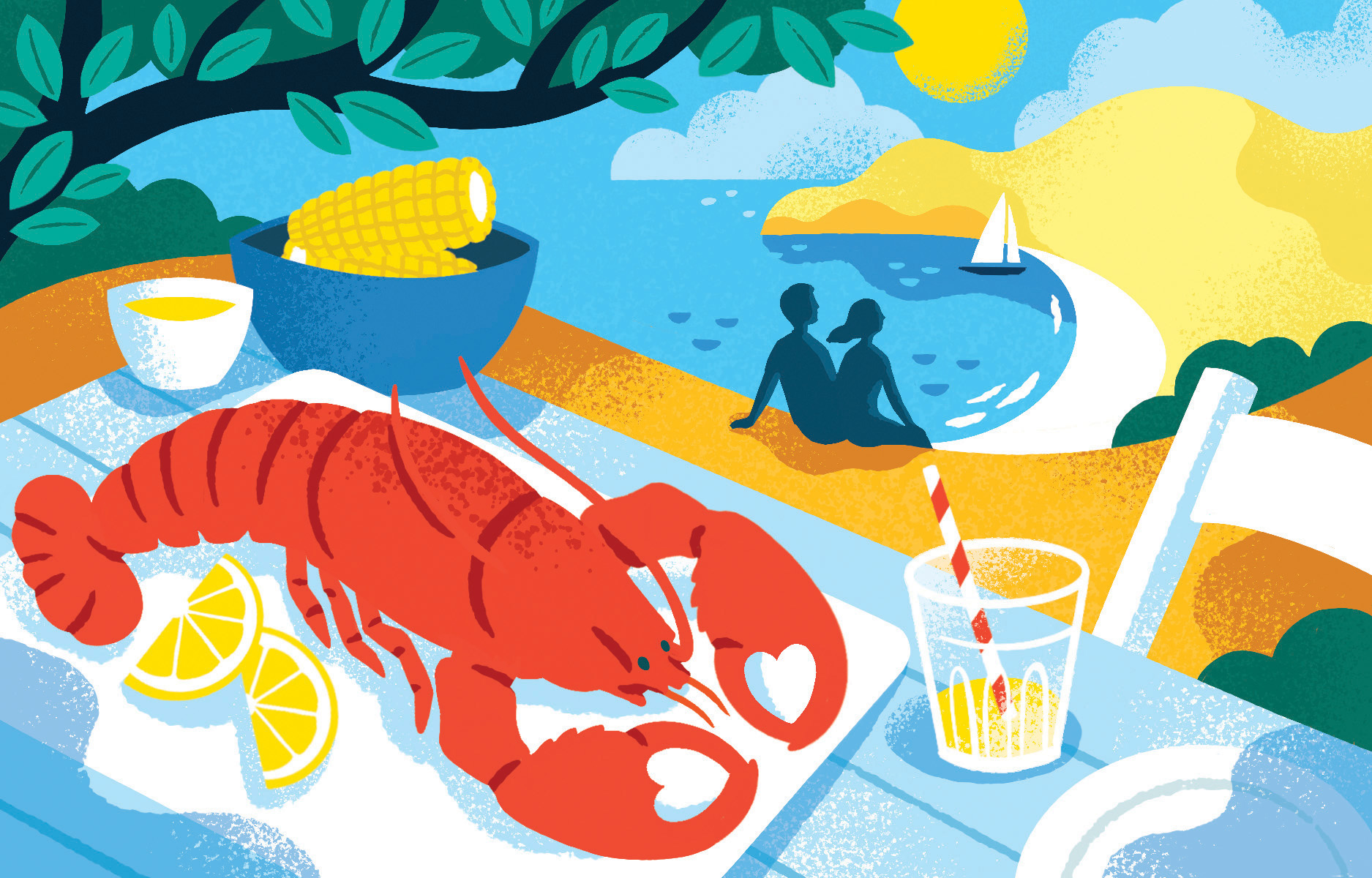 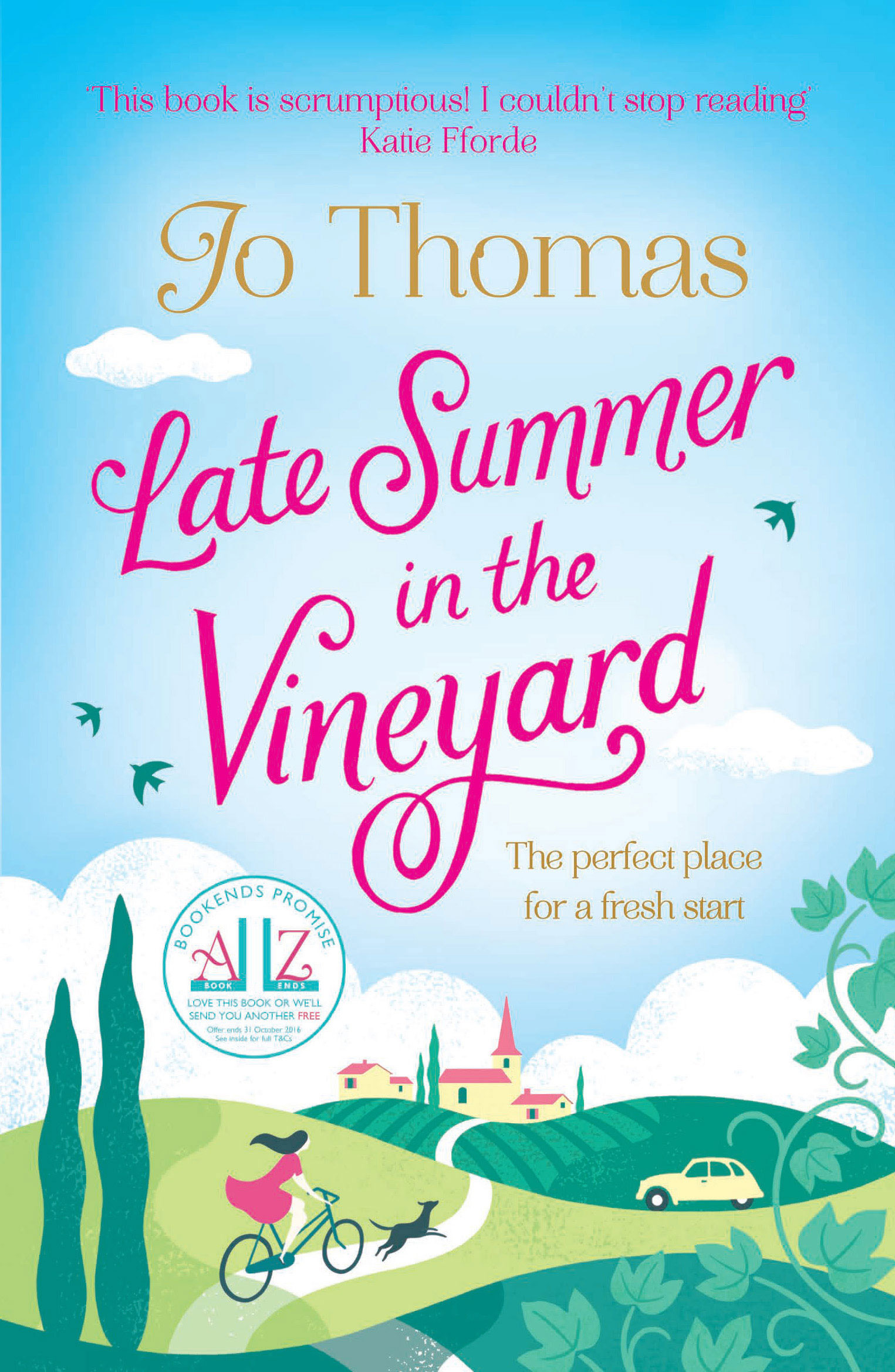 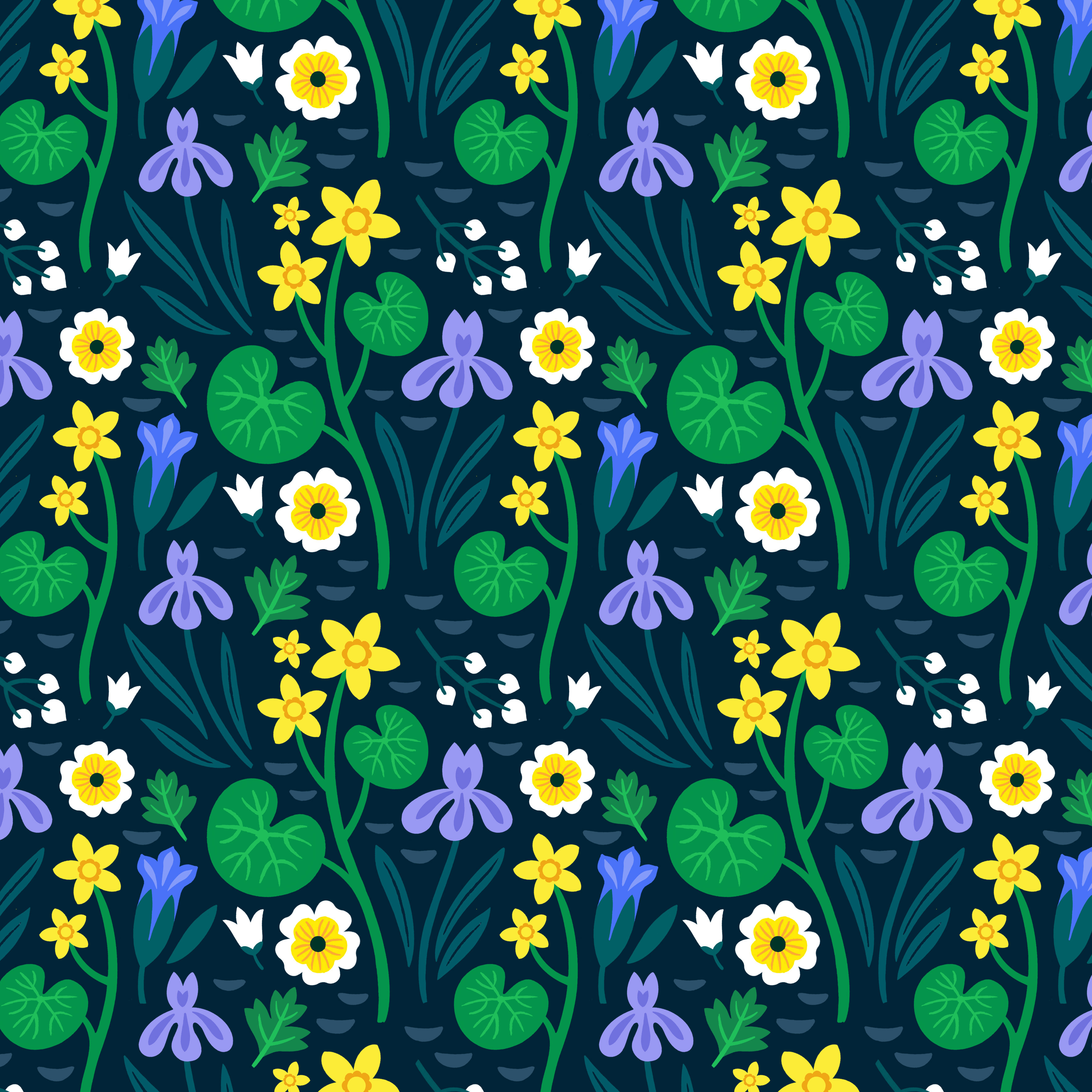 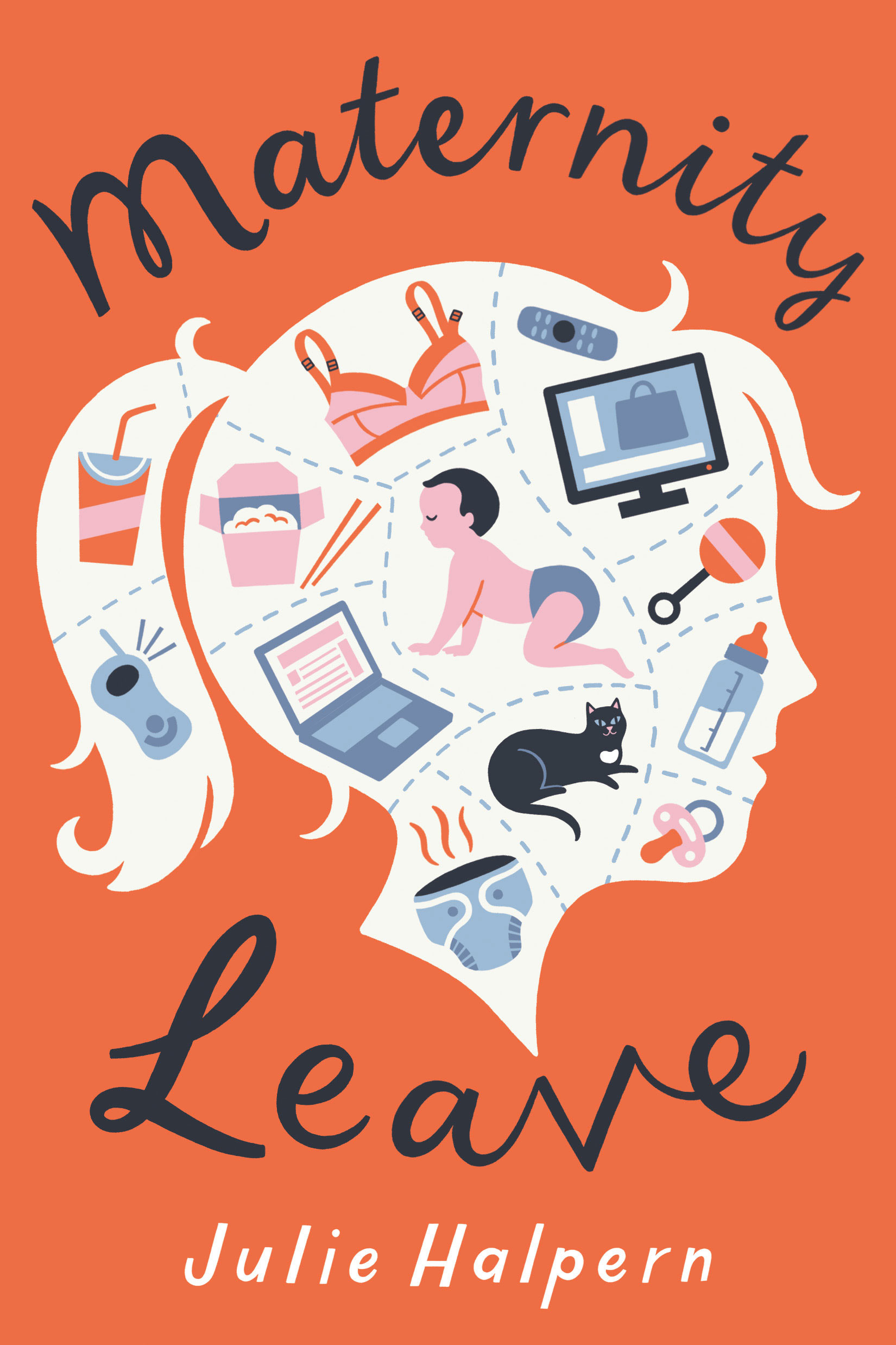 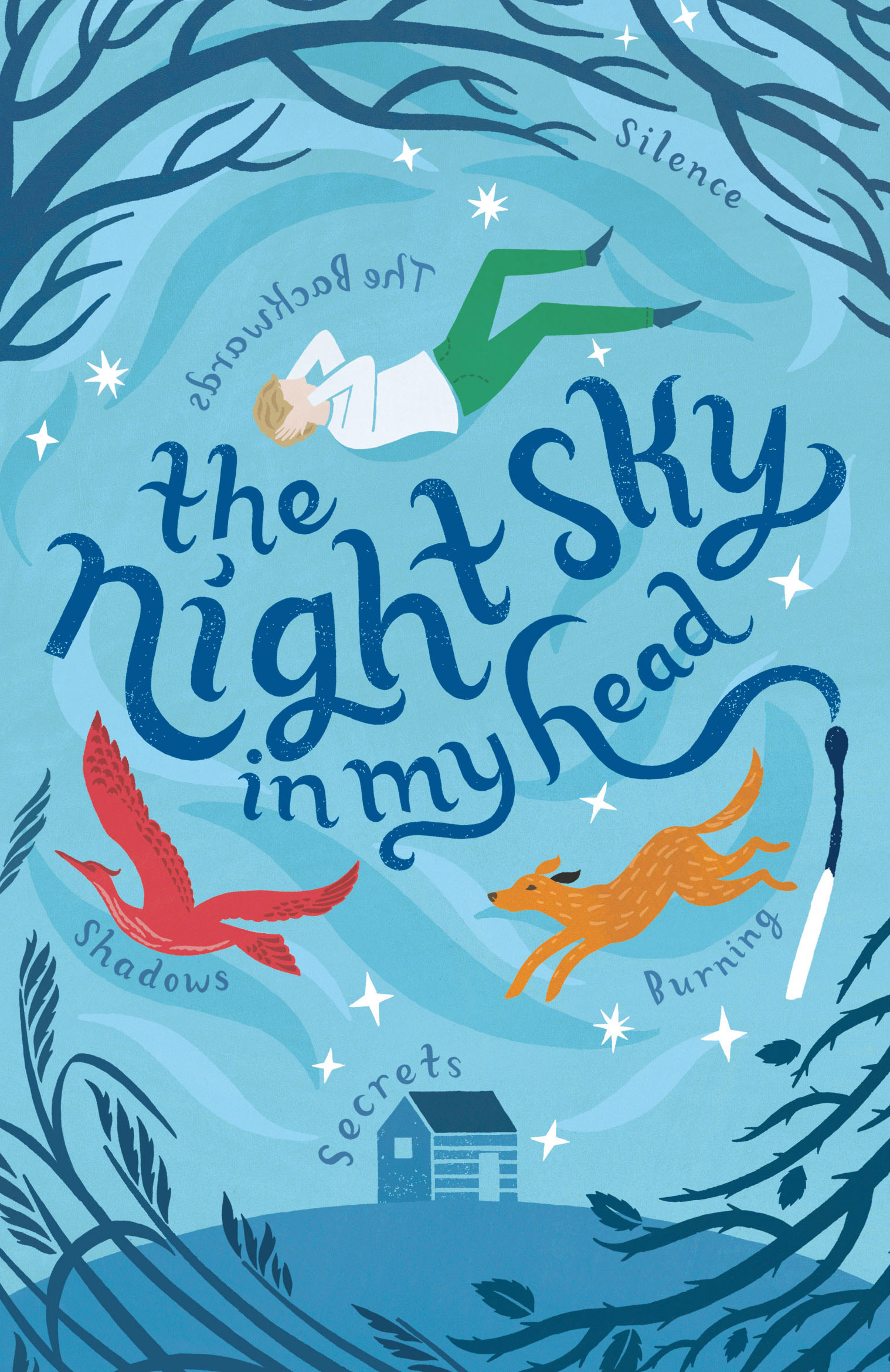 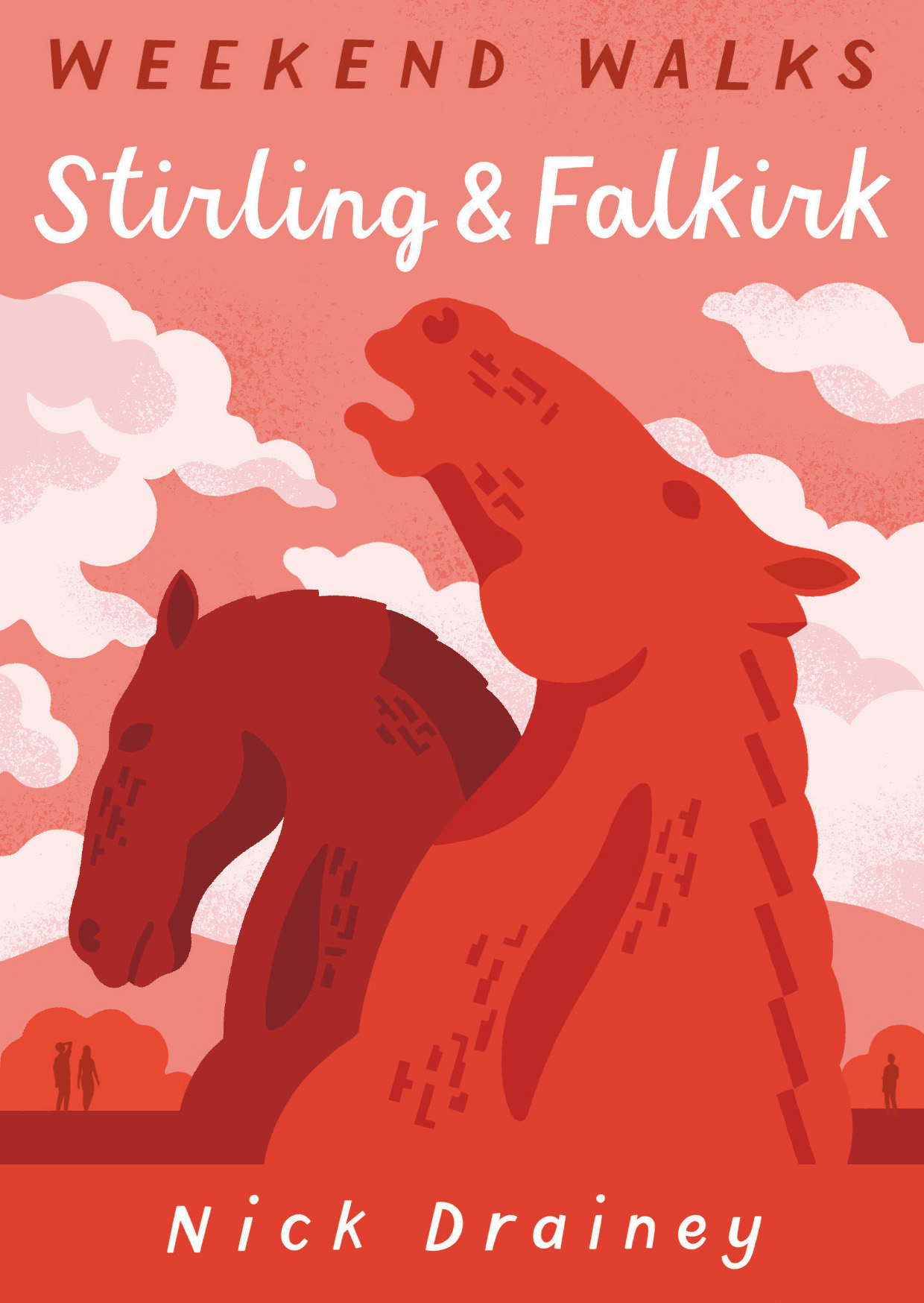 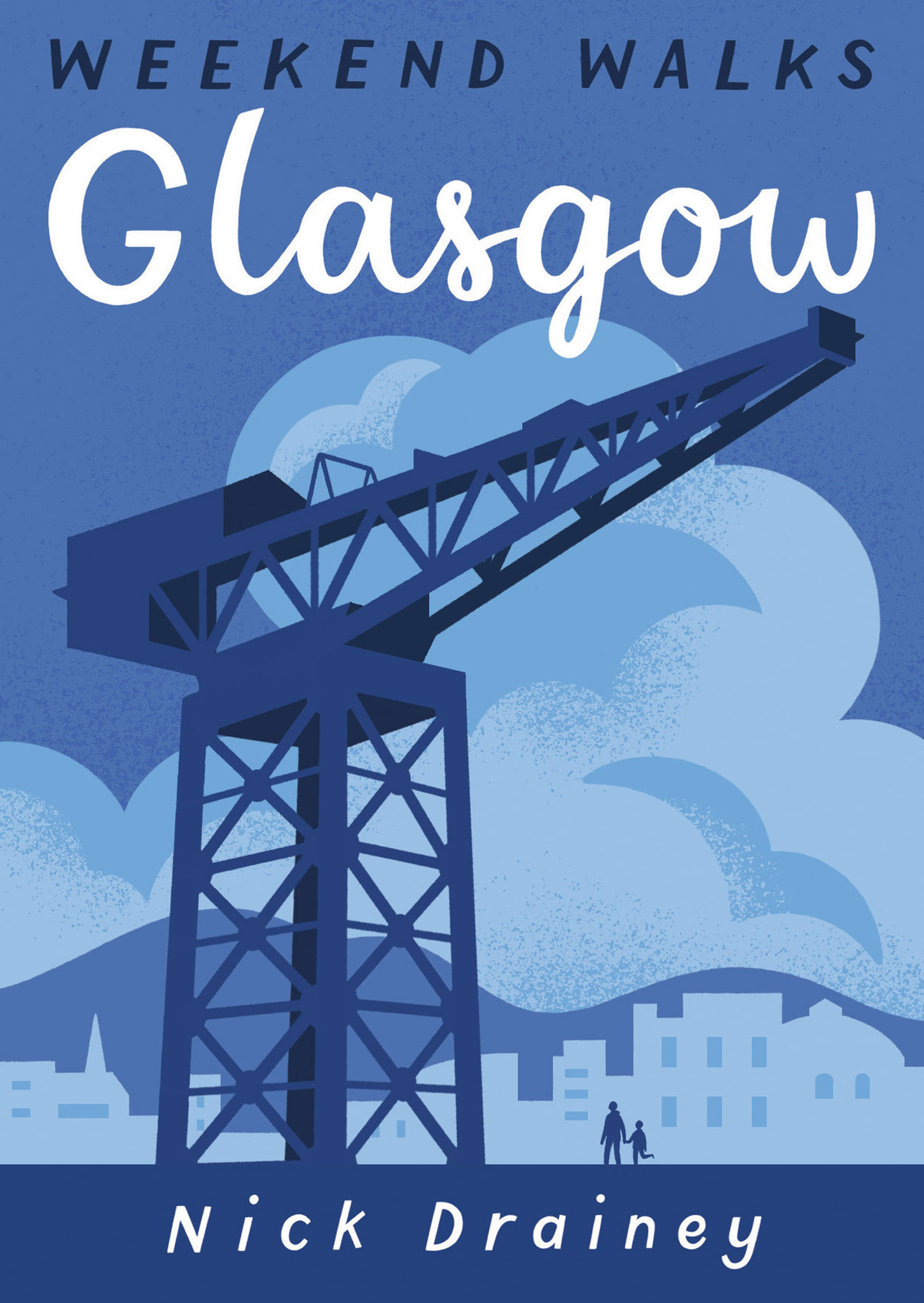 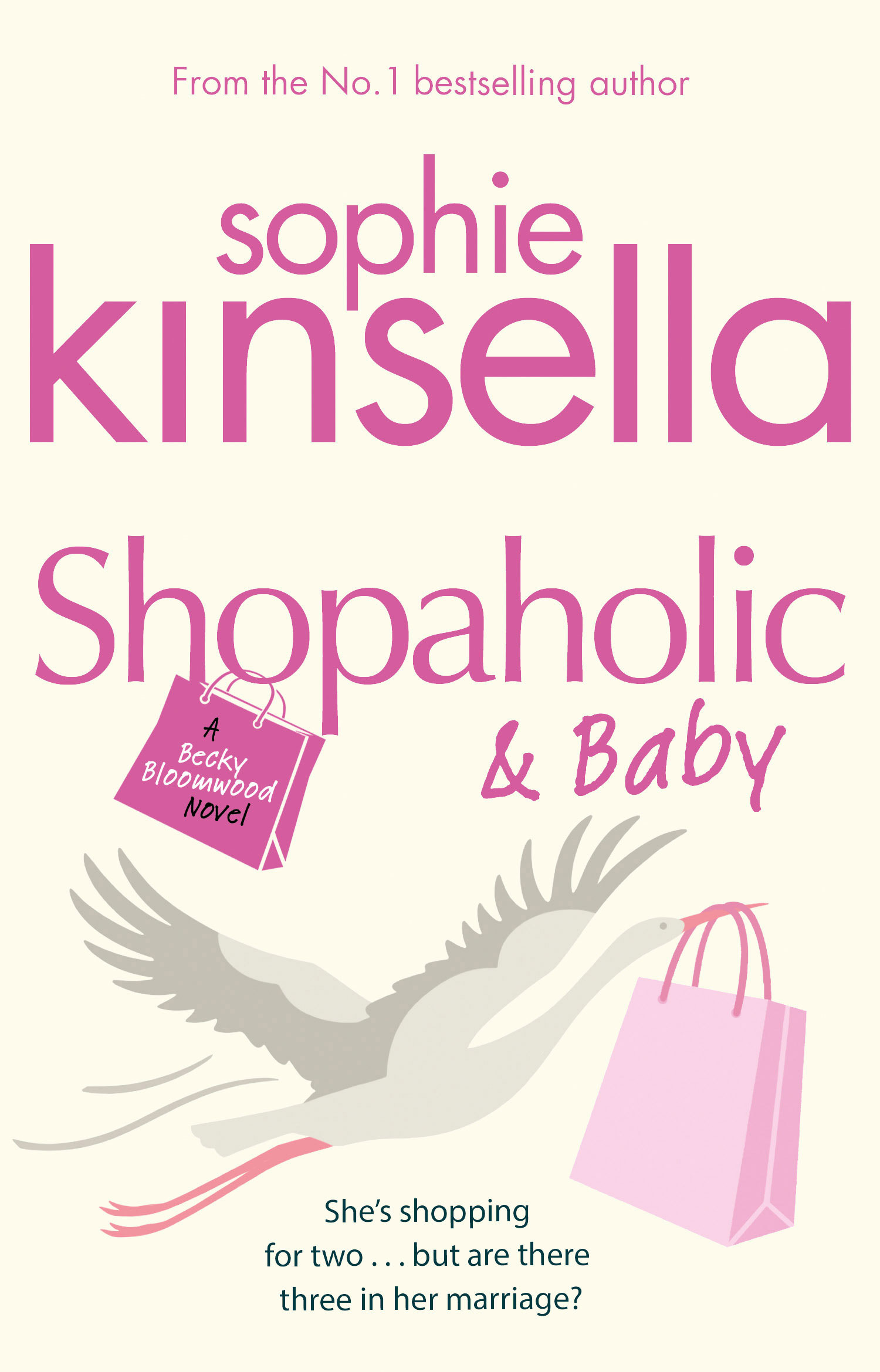 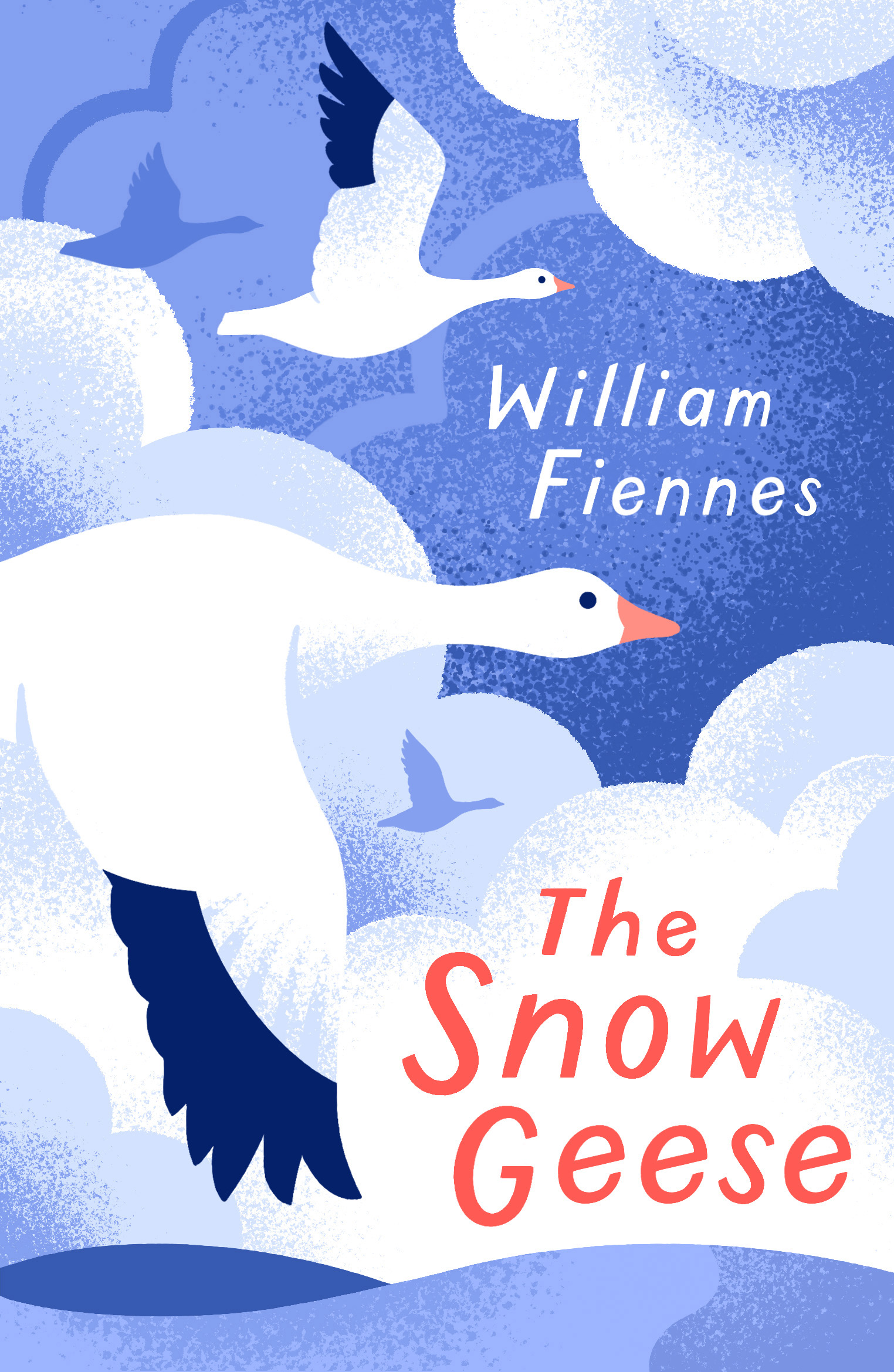 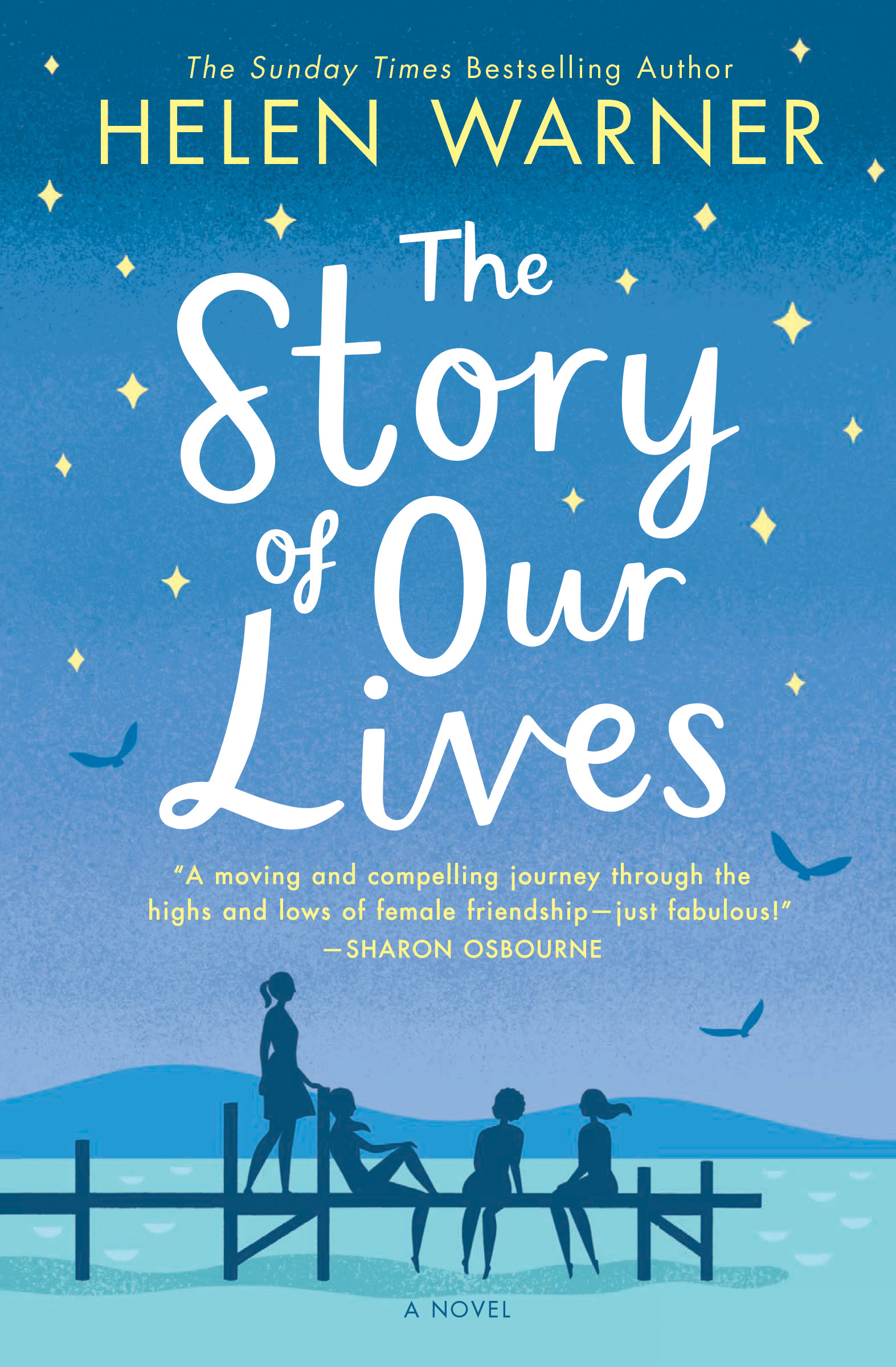 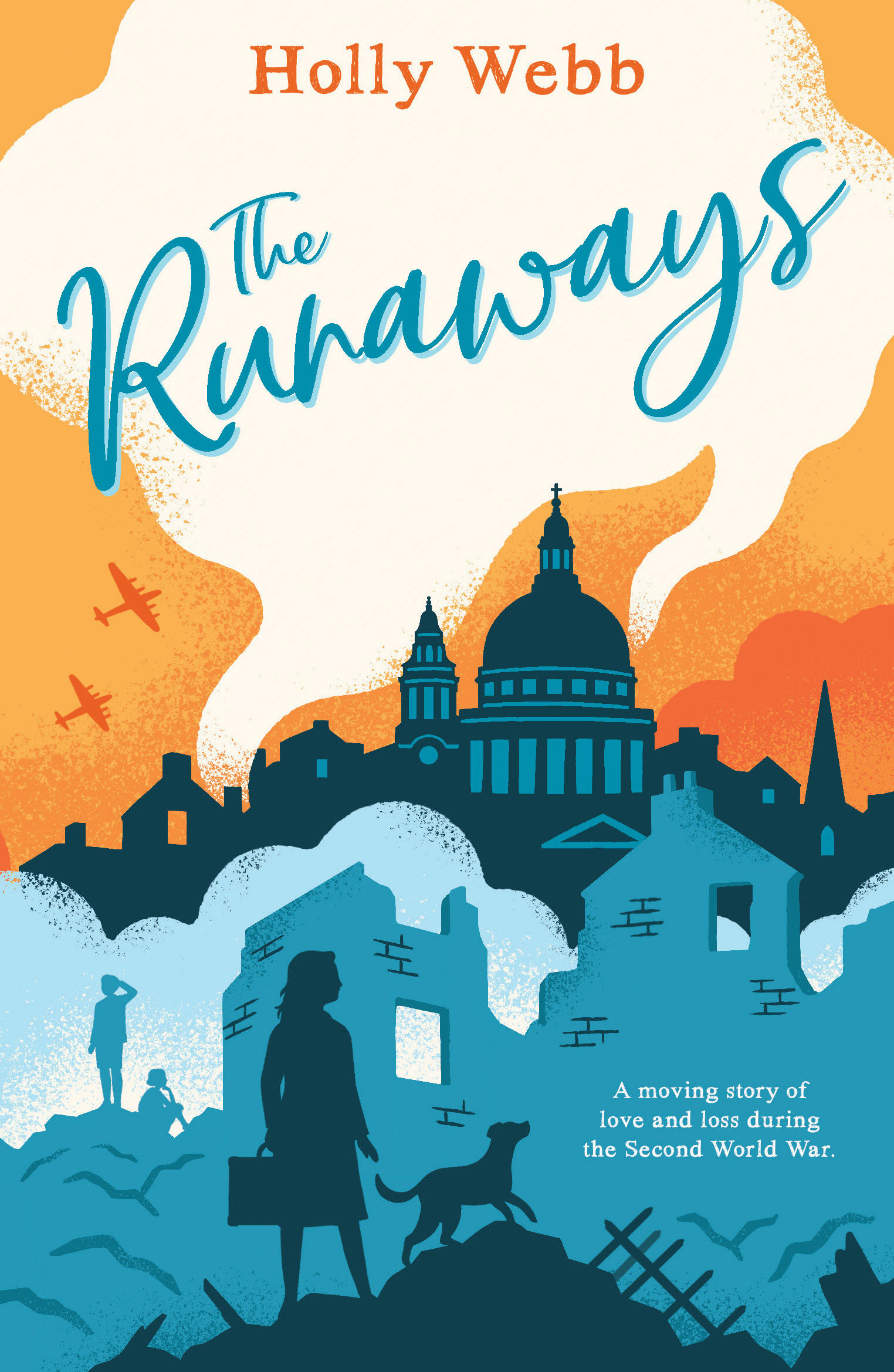 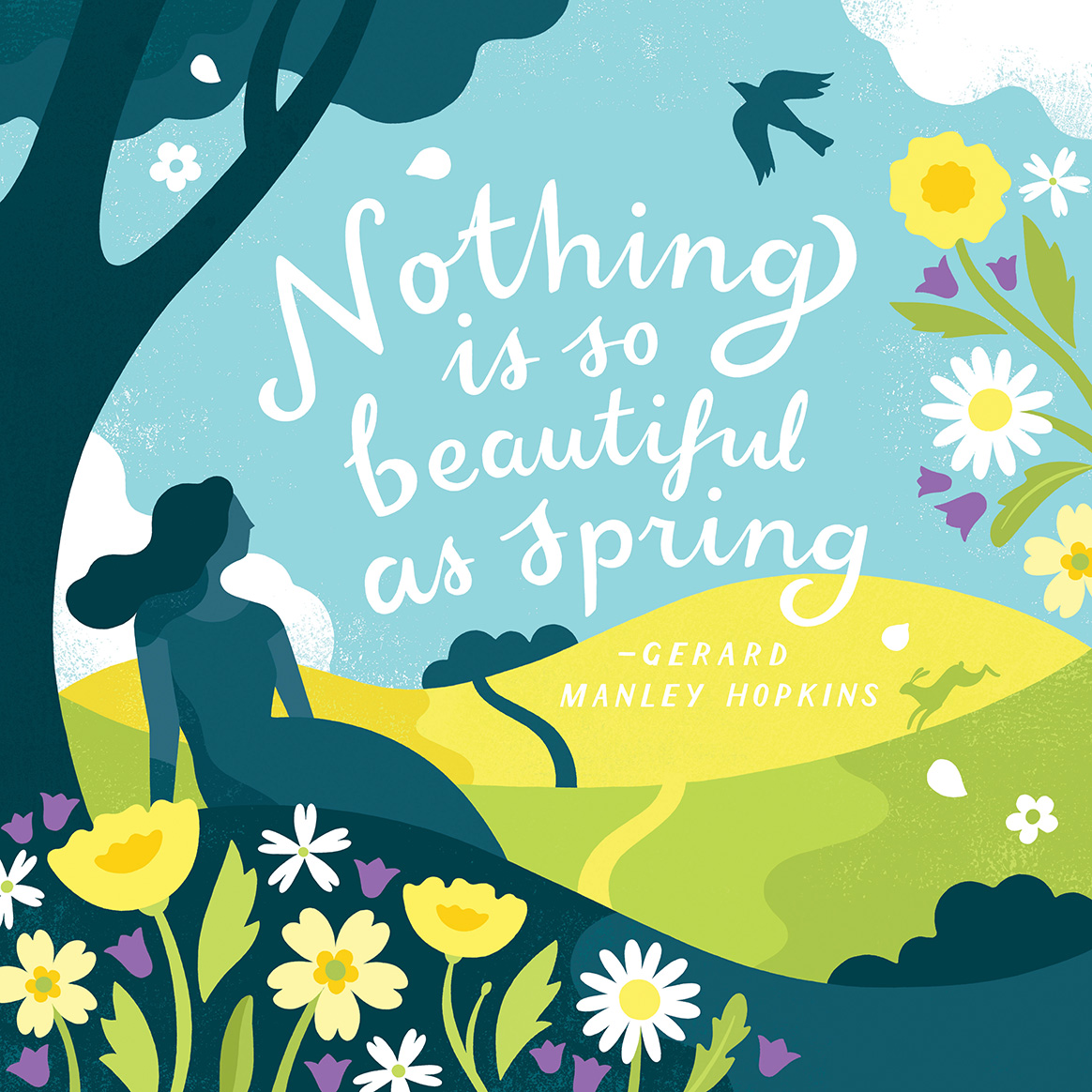 Lucy Davey joined The Artworks straight from UWE Bristol in 2005 through the Startworks programme.

Lucy’s work is unique, in time she has been with the agency she has managed to stay true to her style whilst developing an incredible diversity, which has meant that she has been able to work extensively across all areas of illustration. Having experimented with screen-printing, linocut, enamel and bookmaking, Lucy now uses painting, collage, print and pen & ink drawing which she scans separately and assembles in Photoshop.

As she hoped to when she joined Lucy has done many book jackets and is proving to be more in demand with every cover she does! Her colour pallet is muted and is influenced by 1950’s prints, the Cubist’s Papier Colles and the Devon country and seaside where she grew up. This gives her images a wonderful atmosphere. Other inspiration comes from a wide range of sources including Japanese woodcut, early lithography, folk music, the collages of Schwitters and Joseph Cornell and railway posters. A selection of Lucy’s clients have included… 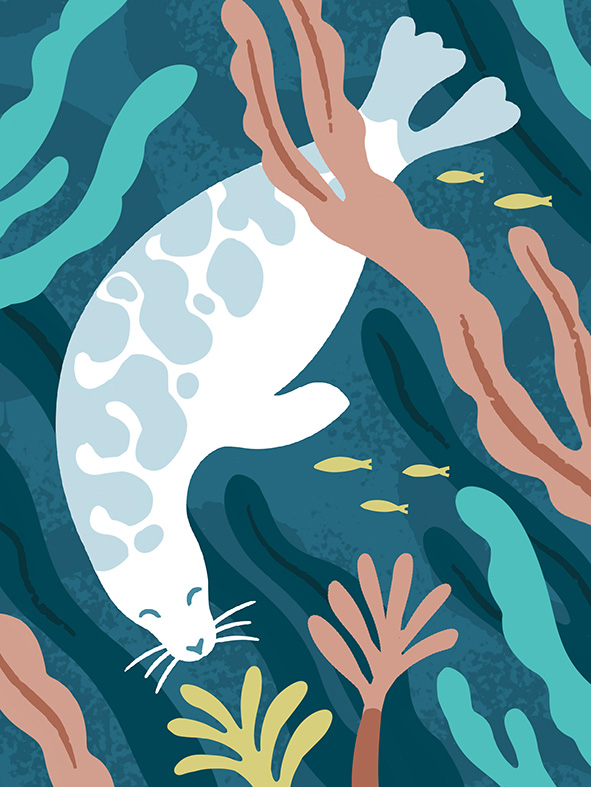 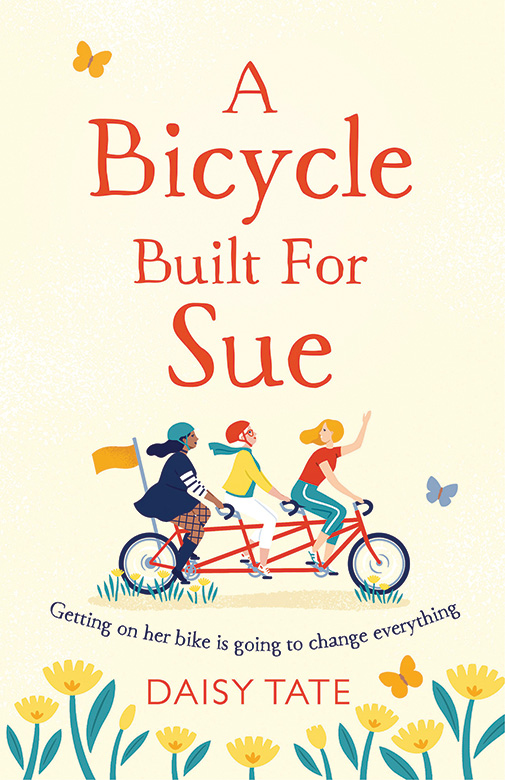 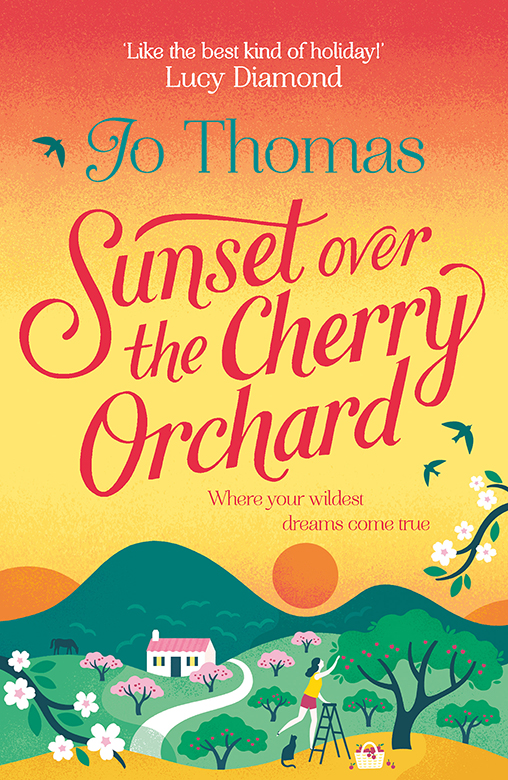 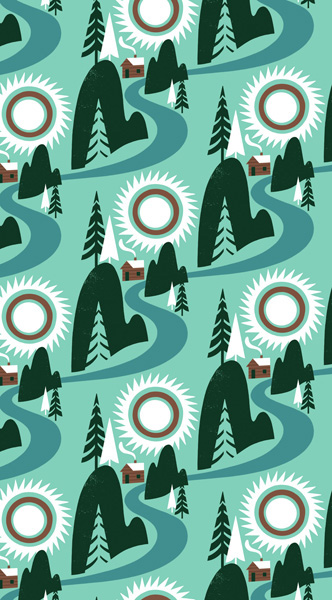 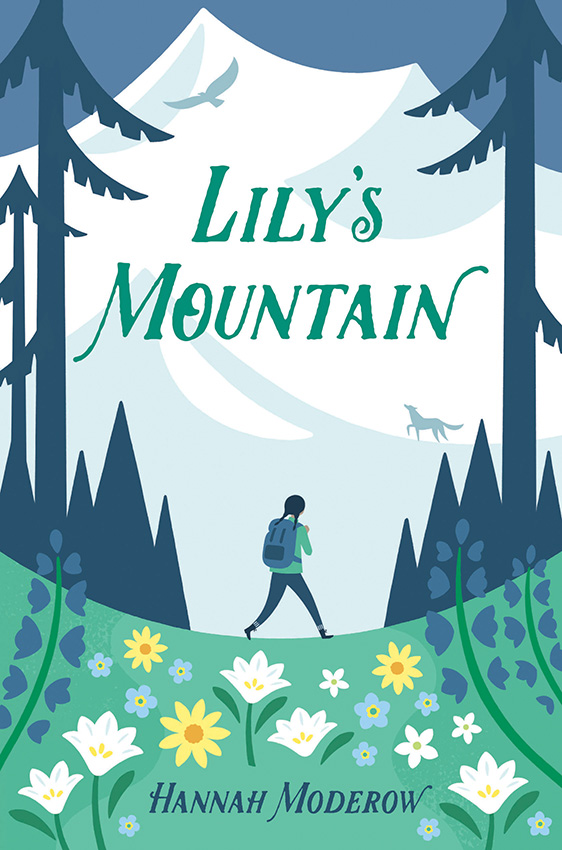 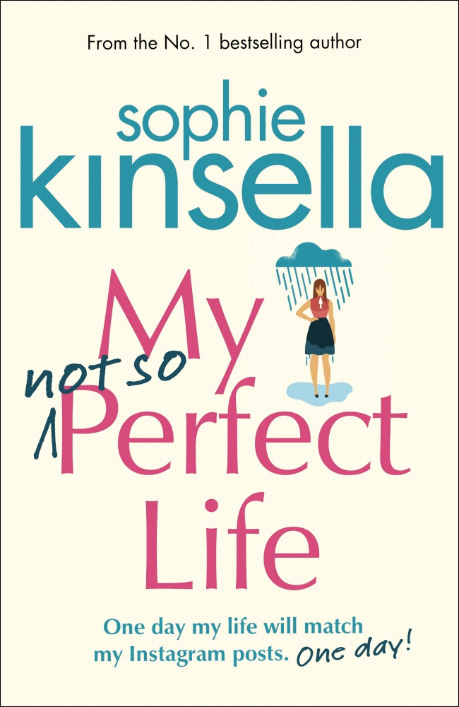 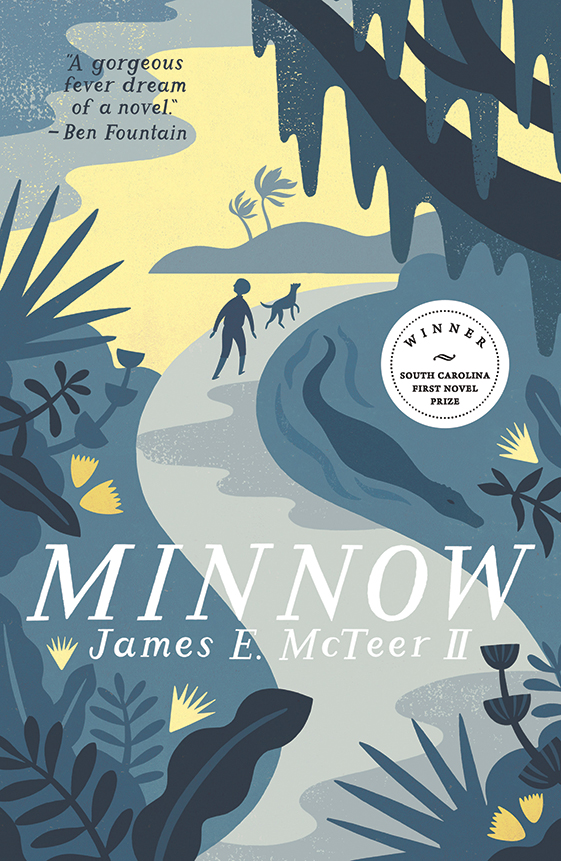 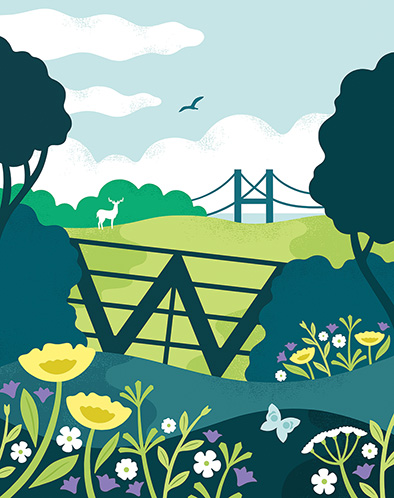 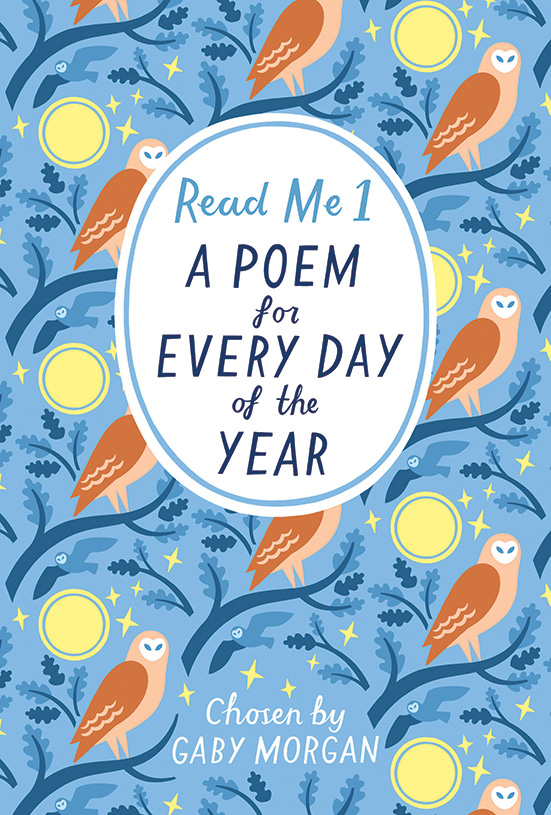 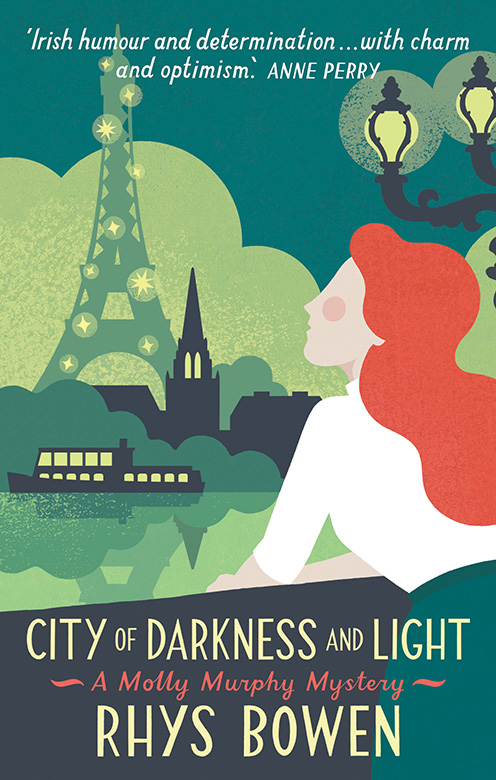 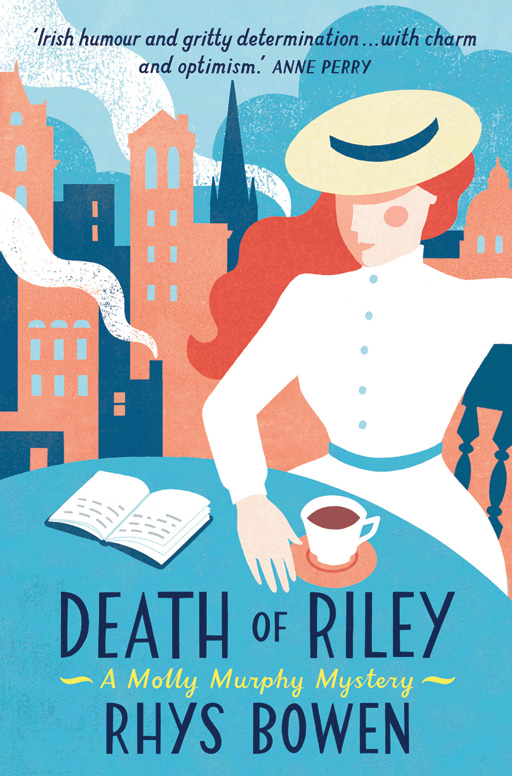