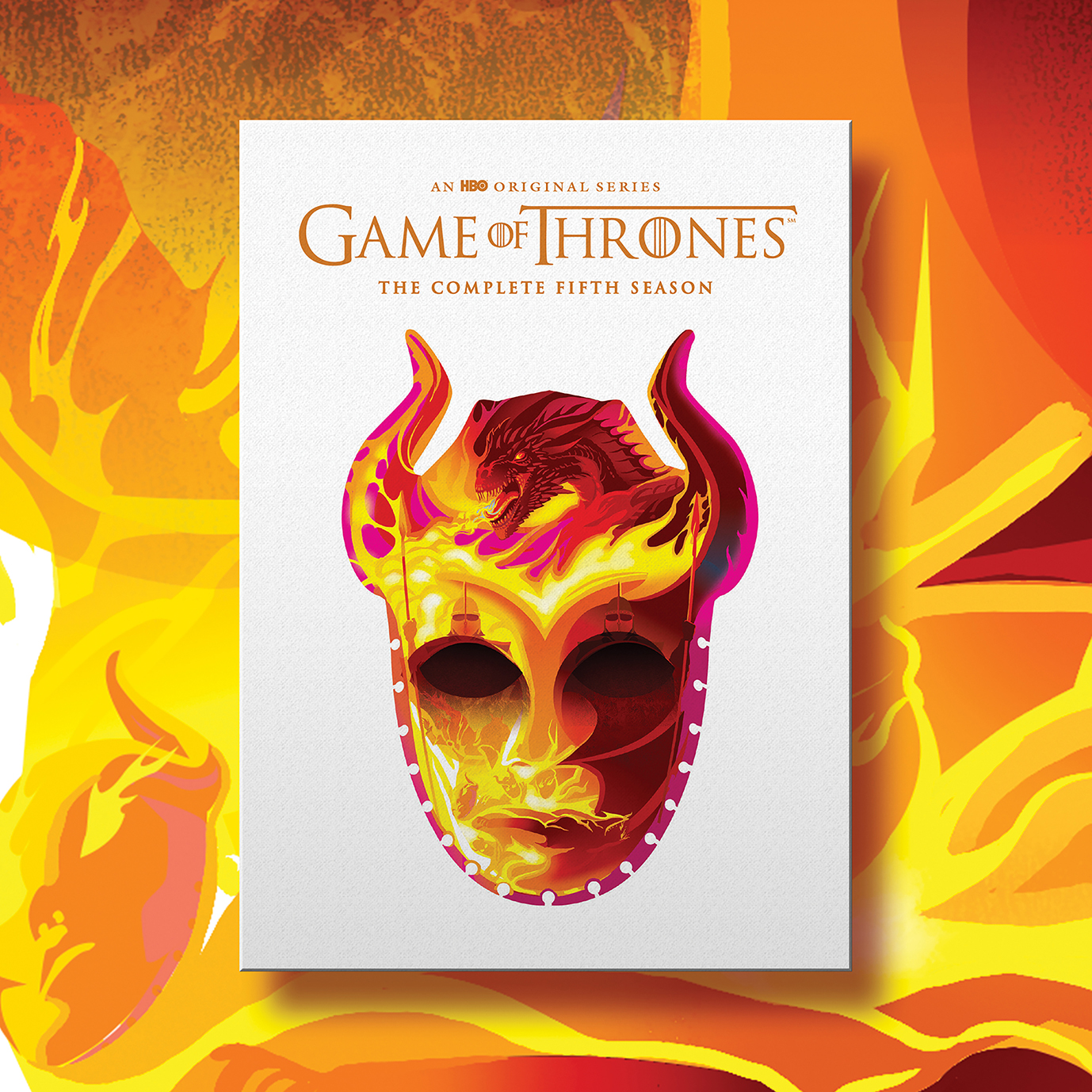 We are delighted that Rob Ball has been commissioned by Aesop and HBO to design and illustrate the DVD and Blu Ray packaging for all seven seasons of the hit show, Game of Thrones.

The incredible detail in each illustration depicts a significant object, which on closer inspection reveals a momentous scene from the season it depicts. Rob has been working with HBO on the Game of Thrones series ever since he created his illustrated series ‘Beautiful Death’ in response to the frequent and often gruesome deaths in the show.

Available to purchase from June 4th this year, these beautifully illustrated pieces are sure to be a collector’s item. 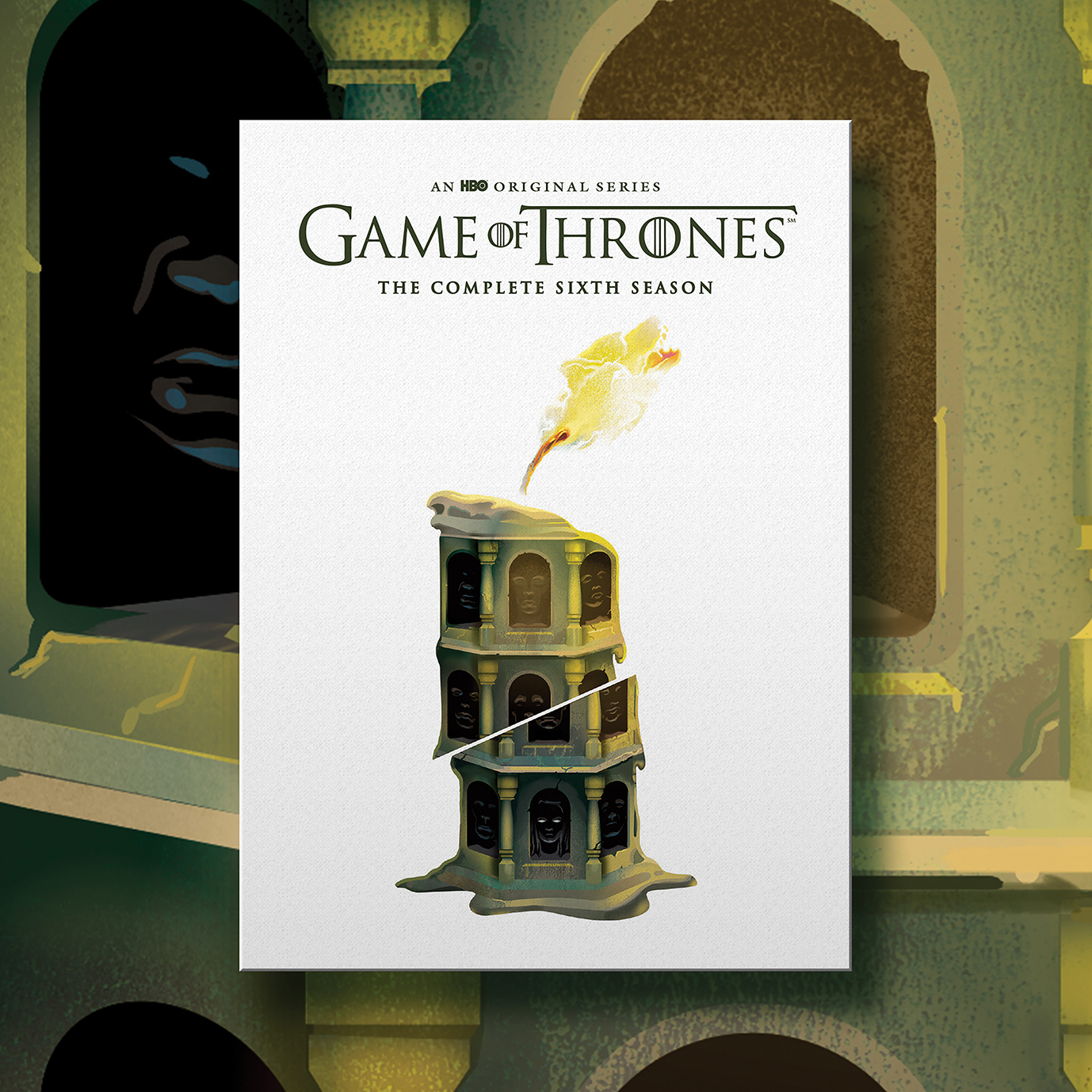 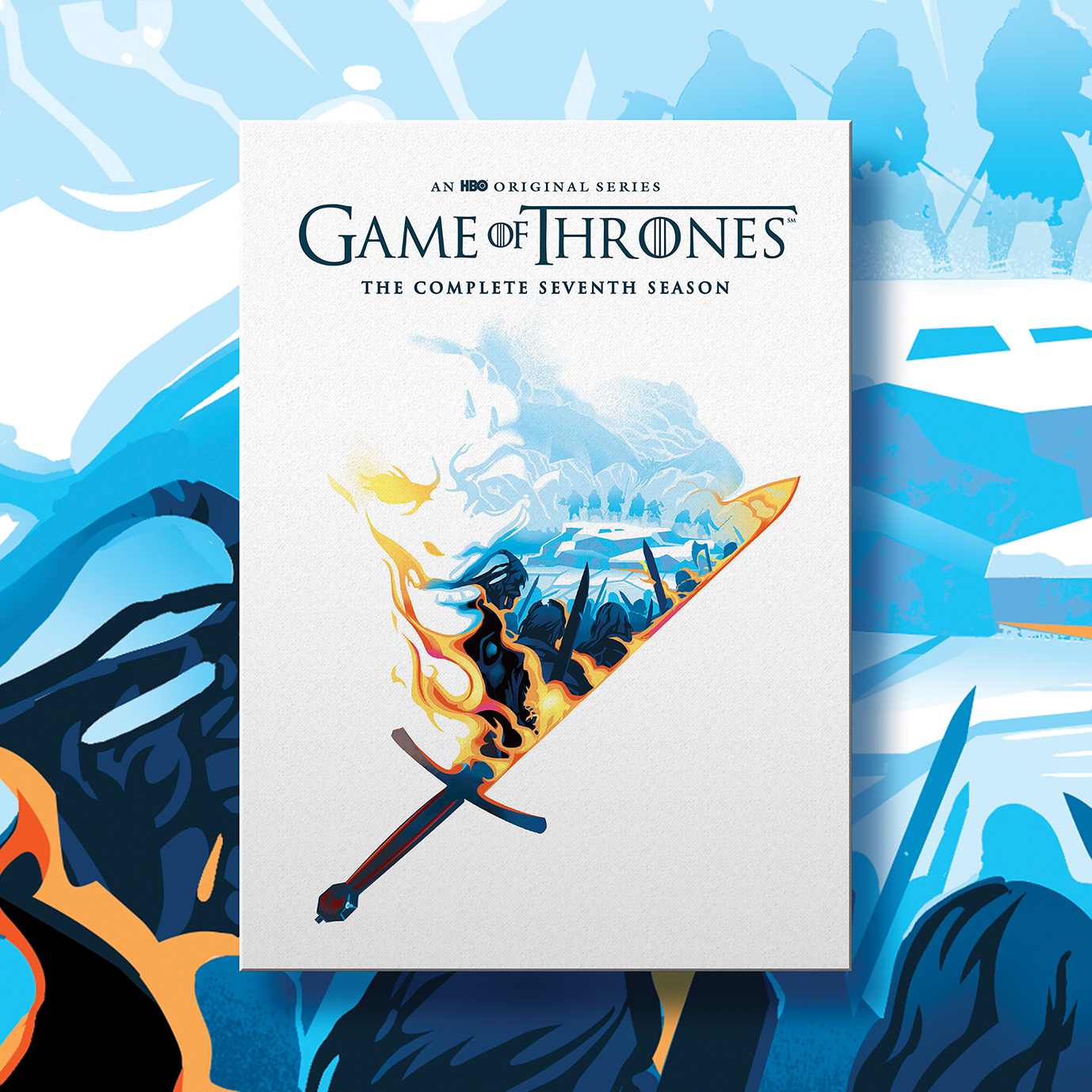 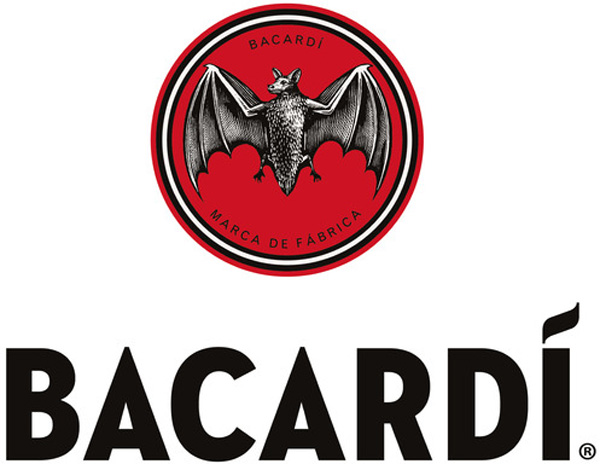 Andrew Davidson has been working with Here Design on the new logo for Bacardi with his incredible wood engraving. 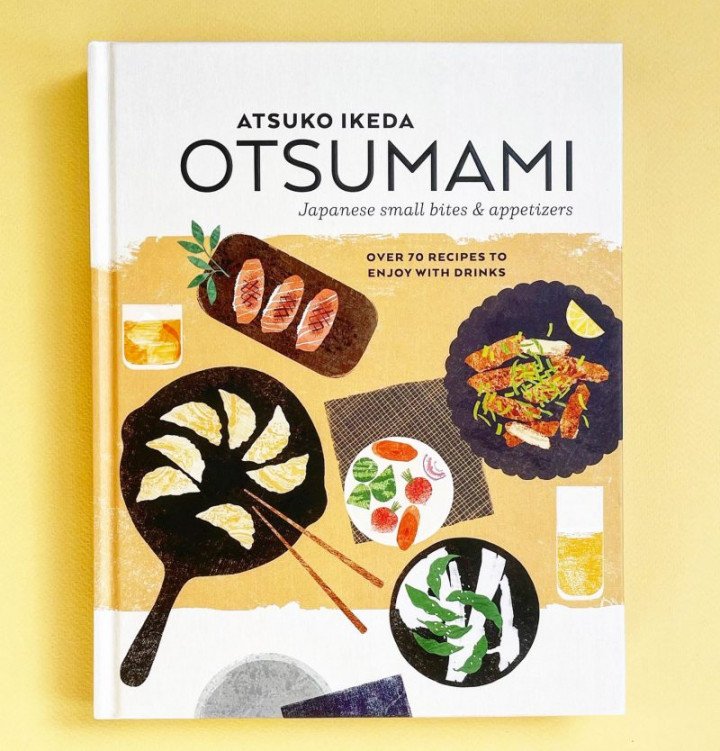 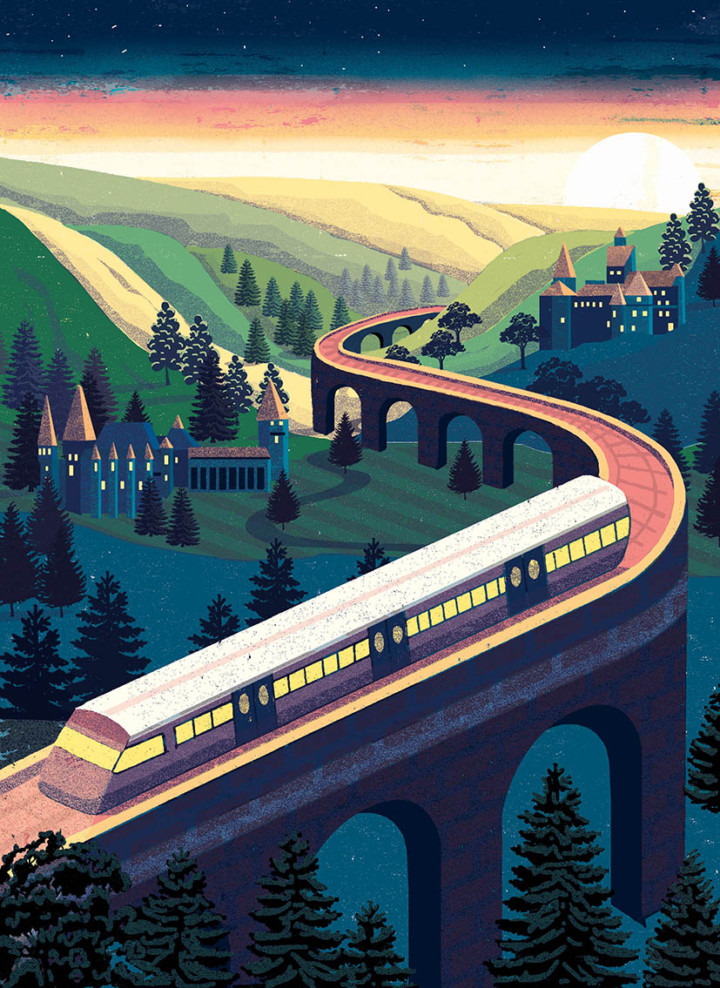 Lucy Rose has blown us away with her stunning illustrations, which were recently commissioned by Good Housekeeping UK Magazine for an...