Jesús is a self-taught Illustrator based in Pamplona, Spain. He worked for several years as a graphic designer for different studios and advertising agencies, where he was able to develop commercial identities for clients such as the Navarra Film Commission at the San Sebastian Film Festival, among others.

Some of his work as a graphic designer and illustrator has been published in specialist books and anthologies.

His style is elegant, bold and a bit extreme. He often likes to force his characters to adopt uncomfortable positions while at the same time surrounding them with an air of loneliness and mystery. There is something sad, strange and powerful in most of his work that invites us to look beyond the work itself. In addition, his use of colour is bold and strong, and is designed to capture our attention from the start and then transport us into a world of deep feeling.

He has created bold illustrations for a variety of clients in editorial, advertising and book publishing including British Airways, Hermes Paris, Pepsi China, The Guardian and Playboy Magazine among others. 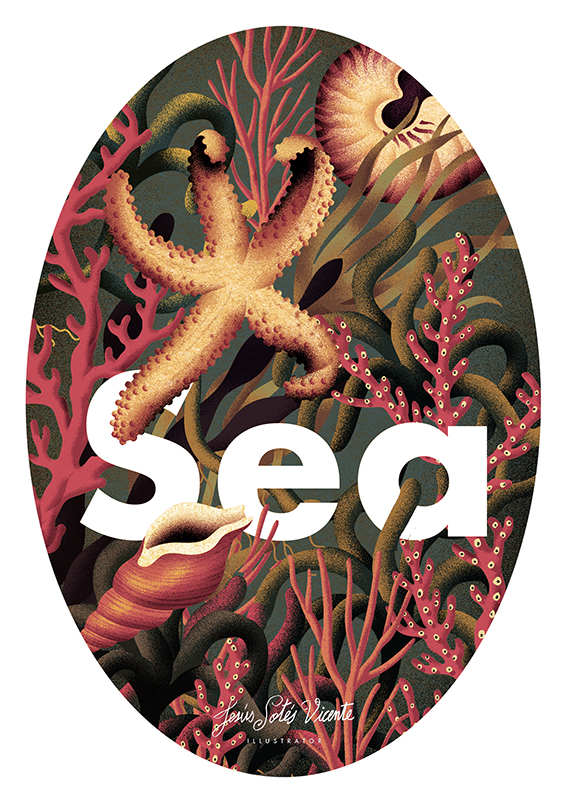 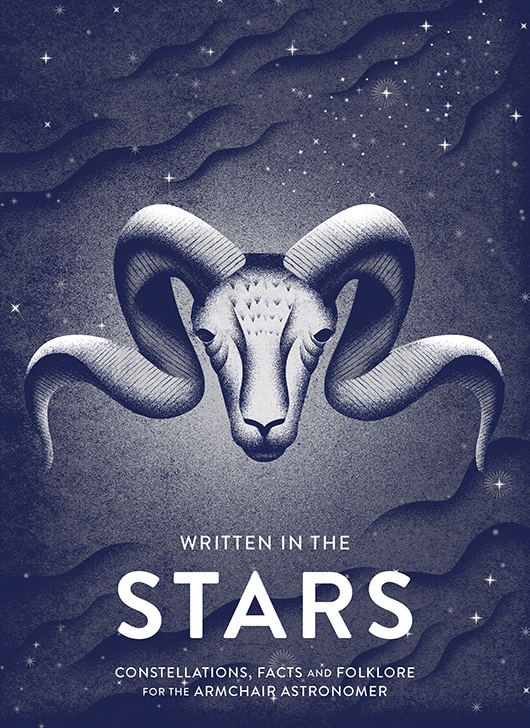