Andrew Davidson was incredibly honoured to be invited to design a commemorative stamp for the 2018 edition of the Royal Mail’s programme marking the centenary of the Great War.

Since 2014 Royal Mail has released 6 stamps per year that honour the contribution of the Commonwealth countries, the armed forces, non-combatants and women. Royal Mail consulted with the Imperial War Museums, senior figures in the armed forces and organisations including the Royal British Legion before producing the stamps.

Royal Mail has produced 30 stamps over five years to recognise a war that “changed the course of world history”. 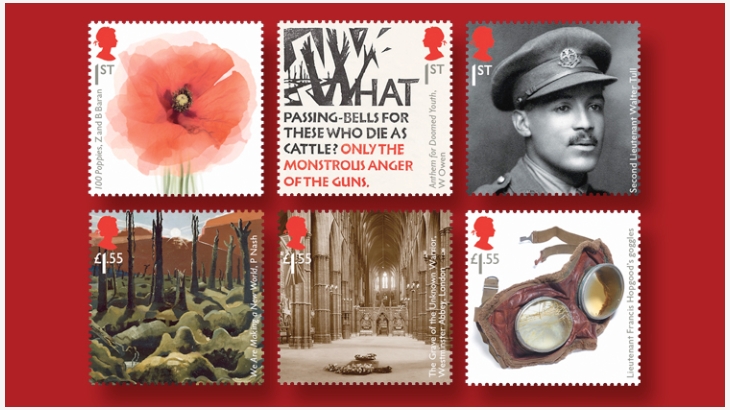 Lucy Rose creates a stunning illustration for the cover for Stacey Halls new novel, The Familiars

Yay! The AOI World Illustration Awards 2018 shortlist has been announced!

Kate Forrester brings a dark and stormy night to life!