A look at Earth clock, illustrated by Nic Jones! 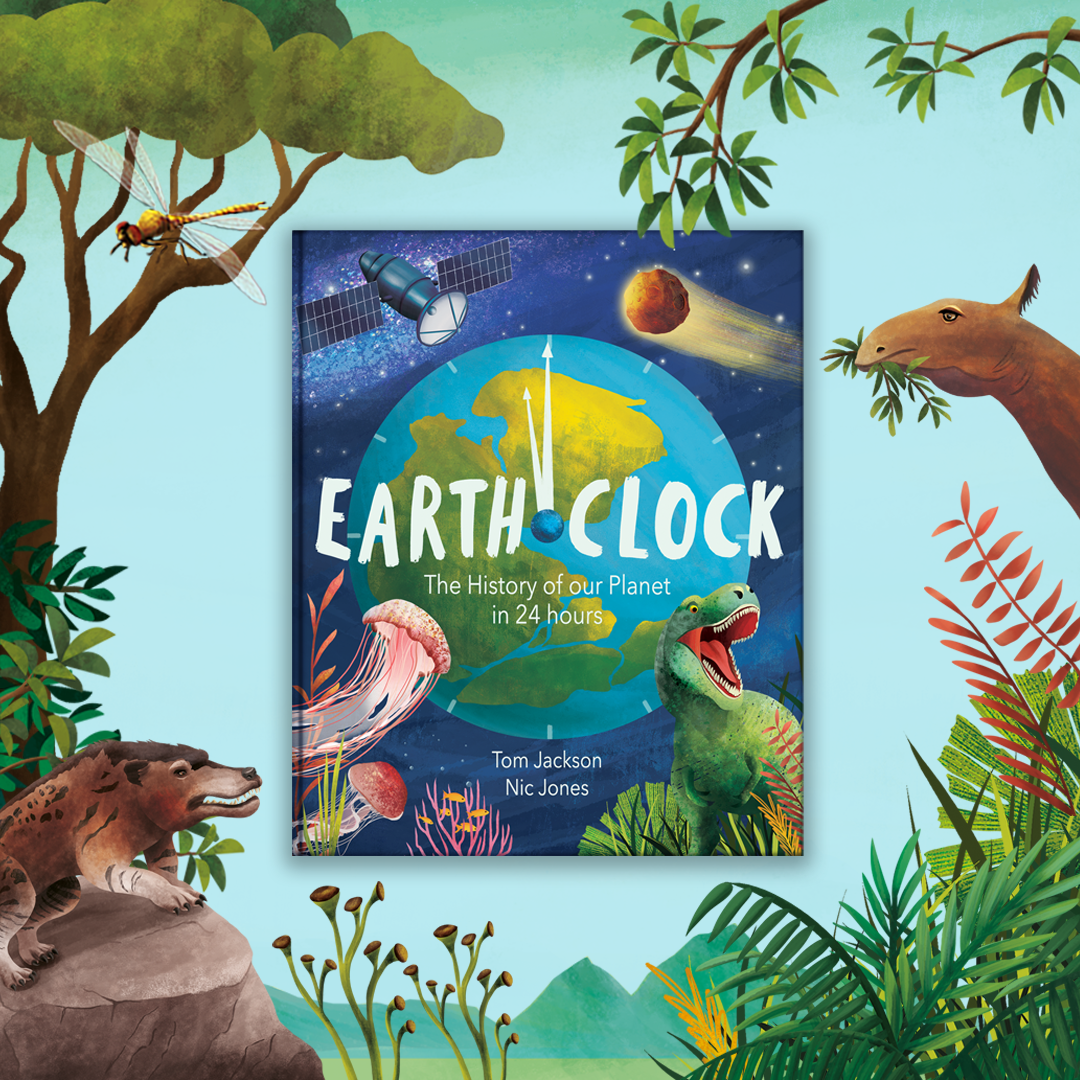 Next month sees the release of Earth Clock, an introduction to the formation of our planet and beyond, fully illustrated by Nic Jones! Comprising the 4.5 billion year timeline of Earth’s progression from an ice planet through to dinosaurs, the present day and into the possible future, the book is a tour-de-force showcasing Nic’s flair for illustrating the natural world. 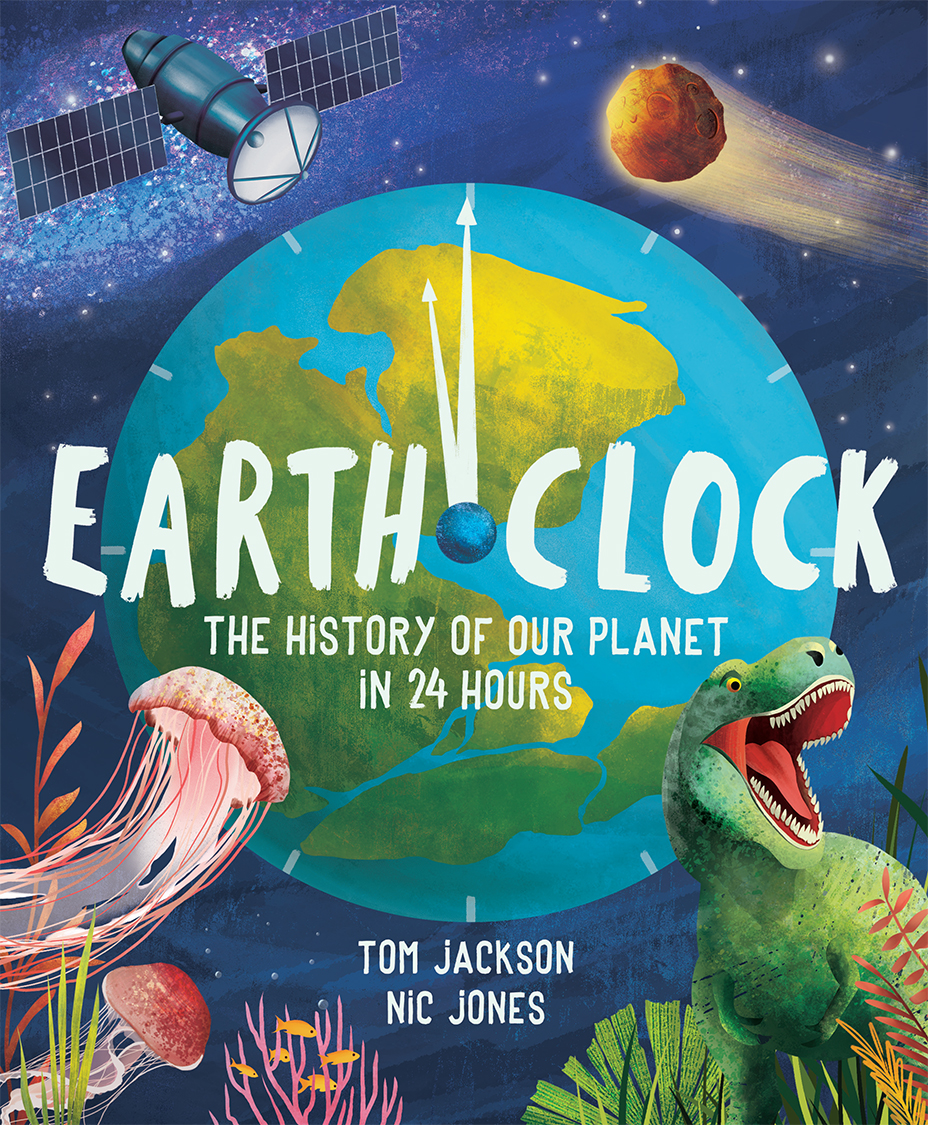 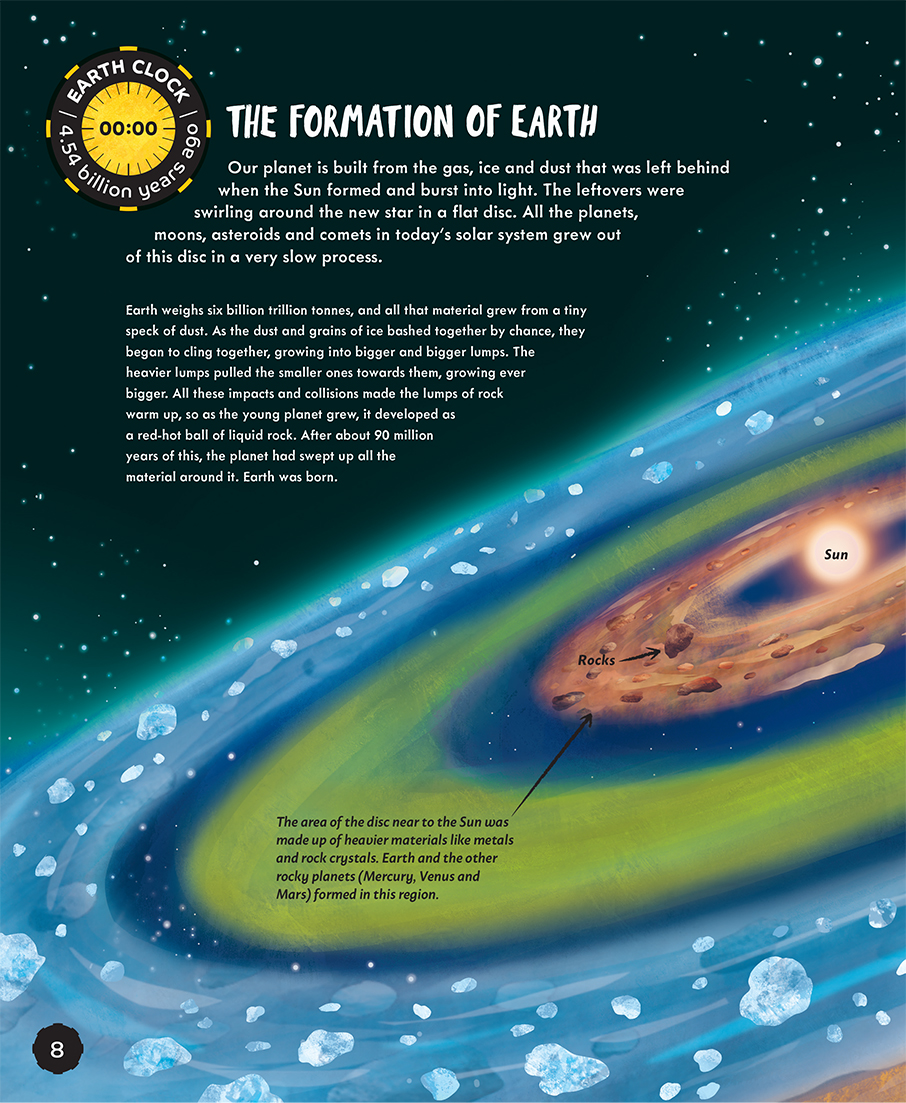 The project required tons of research from Nic to accurately portray the different stages in Earth’s evolution. Working alongside designer Ant at Little Red Ant Children’s Publishing, the pair were able to bounce idea’s off of each other to make sure things were right;

I learnt so much myself, including the theory on how our moon was created. Never too old to learn something new! 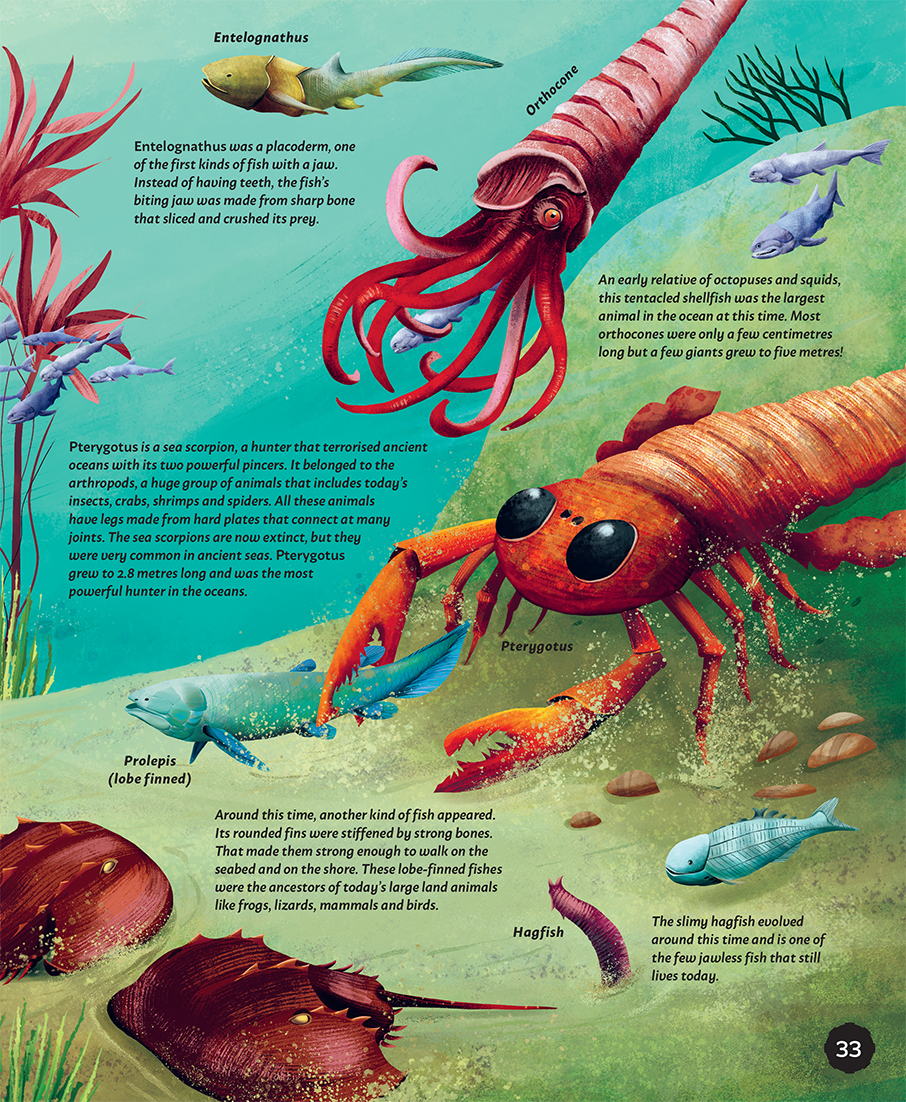 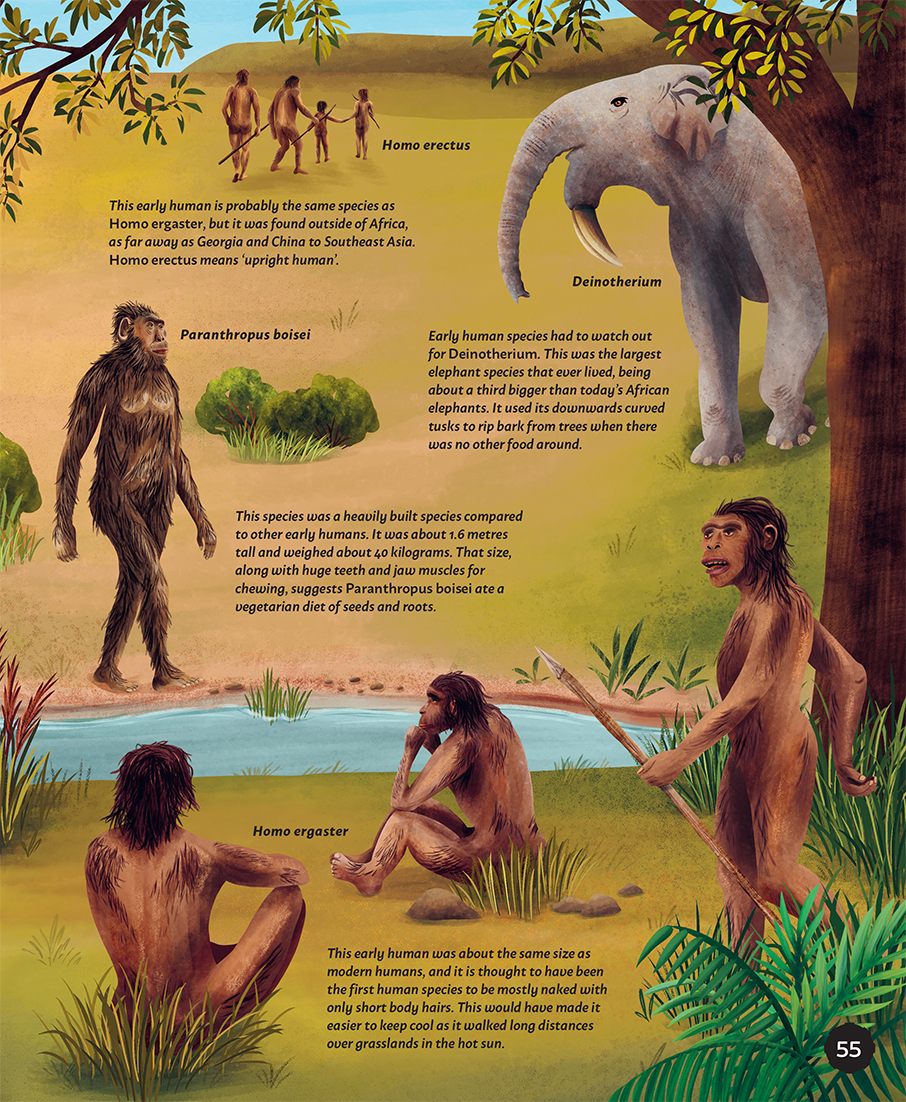 The project wasn’t without it’s learning curves though, but in this project Nic has shown she has found her feet when drawing human characters as well as the animals she is more used to portraying. The dazzling variety of spreads are a testament to Nic’s versatility and enthusiasm to take on challenges, 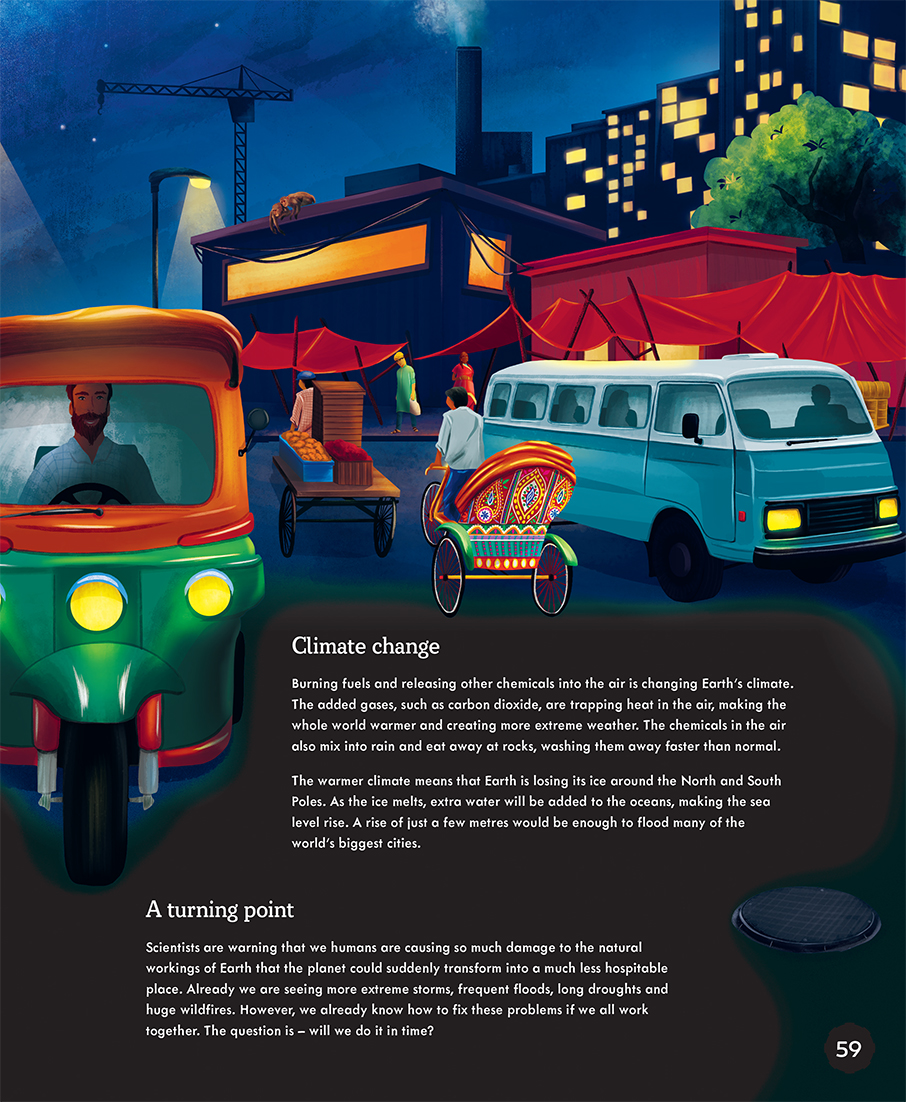 Chris Wormell’s striking new book covers for Philip Pullman’s incredible ‘His Dark Materials’ trilogy to celebrate the publication of ‘The...

Hannah Bailey has created this beautiful illustration for a piece in Waterfront Magazine about the unusual species in the Huddersfield Narrow Canal.... 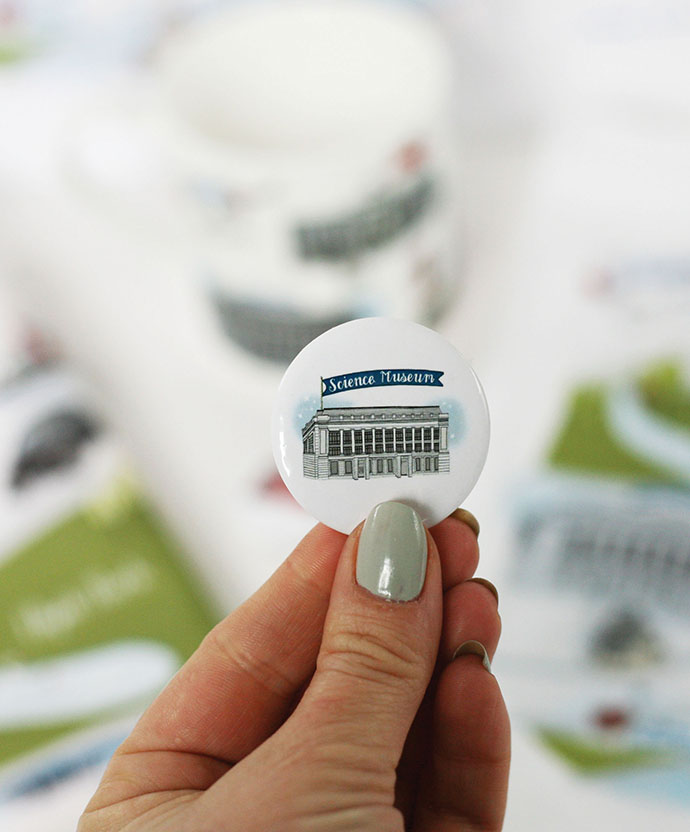 Lindsey Spinks was commissioned to create a bespoke map of London for the Science Museum featuring iconic London landmarks and...