Laura Barrett creates elegantly composed illustrations made up of layered levels of silhouetted cutouts, throwing her subject matter into stark relief and confidently exposing her eye for gesture and the intricacy in her designs.

Developing her style from traditional Scherenschnitte (paper cutting), Laura uses digital techniques to enhance the theatrical nature of her work; clearly divided layers  help lend her images a sense of depth with elements seemingly further away becoming fainter, emphasising the central focus of her illustrations, which are often fairy tale characters, looming natural forms or the facades of exquisitely detailed buildings.

Laura’s bold and immediately identifiable cutouts naturally lend themselves to a variety of applications, helping clients immediately relate what is at the heart of what they’re doing and has been sought out by the likes of Taschen, Ted Baker and The Wellcome Trust.

We spoke to Laura about morning yoga, rediscovering music and the valuable mistakes you make at art school…

I live in Crystal Palace, London, close to several parks.

I use the spare room of the flat that I share with my boyfriend as a studio, combined with his music room. I love the lack of commute and having a creative space to call my (our) own.

As soon as I get a brief I start the research stage by brainstorming and making lists of things associated with that particular project, before moving on to visual research. Depending on the project I’ll either jump straight into drawing digitally, or I’ll create a series of rough sketches or small compositions before scanning them and taking them into Illustrator. I create silhouettes using a small Wacom tablet-  I’ll draw all of the elements separately- characters, background details, etc, before piecing them together and layering them up- almost like playing with the stage set of a shadow theatre. I love hiding really small details in my work and will often find that I’m working on an area of an illustration for ages, before zooming out and realising that it’s only the size of a postage stamp! For the occasional project I’ll go back to paper and scalpel, and create layered paper cuts.

The day starts with breakfast and then yoga- I love it and it stops me from getting stiff and achey whilst being sat at my desk all day. Once I’m at my desk I’ll answer emails and package up any Etsy orders that I have first thing. I find it easier to think in the mornings so I’ll use this time to develop any projects and compositions before moving on to creating the artwork in the afternoon and early evening. I’ll pop to the Post Office at lunch time and finish the day cooking a nice meal and getting stuck into a Netflix series.

It totally depends on what stage of a project I’m at – when I need to think it’s mostly 6 Music quietly in the background. When I know exactly what I’m doing I’ll crank the volume up a little and I’ll also listen to podcasts – I’ve been enjoying Louis Theroux’s Grounded during lockdown. We just got a record player so I’m rediscovering old favourites such as Sleater-Kinney, Interpol, Pixies and The Walkmen. I can usually remember exactly what I was listening to when I look back at a piece of work.

Originally the hugely talented but small roster of artists and then I love the fact that the agency is run by three strong women. There’s a really nice sense of community and support amongst the agents and artists. I’d joined The Artworks’ sister agency in New York, Mendola Artists, about 3 years earlier and was thrilled when Artworks took me on too.

What books or programmes did you love as a child? Have they influenced your work in any way?

I was obsessed with the BBC’s adaptation of the Chronicles of Narnia- me and my little sister would watch it on repeat. I also adored Disney films and would spend my time creating my own covers for the VHS copies that I owned. So I think that aspect of fairy tales and fantasy had a huge effect on me and my work, and I love exploring fairy tales to this day.

Definitely something else creative but I’ve wanted to be an artist since I was around 5 years old so I’m just so happy to be able to make a living out of this.

I felt a bit lost in Art School but I did learn the valuable lesson that mistakes can end up being the best thing to happen to you- for my final major project at Camberwell I wrote and illustrated a dark fairy tale story. I decided that I would laser cut the illustrations out of wood but my designs were too intricate and the whole thing fell apart! So I had to exhibit the original black and white illustrations that I’d only created as a means to laser cut them, but in the end people responded well to them and I came away with a couple of commissions from my degree show, including one for The Guardian- so my whole career feels like a happy accident! I hadn’t realised until then but there were silhouettes running through several of my art projects throughout my degree.

Often it’s the narratives that I get to read as part of a brief- whether that’s for a picture book or fiction book cover, through to an animation or packaging project. I love stories and taking inspiration from the details within.

I really like the variety so at any one time I can be working on a long picture book project that I can get really stuck into, alongside much shorter projects. I find great satisfaction from realising an idea through to final artwork, to seeing the work in print or on the side of a building!

I’ve been so lucky so far but I’d love to work on more books- something like Shakespeare or The Arabian Nights, plus more packaging, so perhaps some beauty, food or other retail branding, or something for a museum.

Sadly not yet but the dream is to have two cats and a dog running around eventually.

What 5 things could you not live without?

Music, good food, nature, my boyfriend, friends & family (they can count as one right?)

I’m quite a fussy eater but I love so many foods- pizza, pasta, Jollof, Mexican, Indian, Thai, Greek food… mmm. But pancakes for breakfast are my absolute favourite.

What do you like to do in your spare time?

I love cooking, walking and picnics in the park with friends, particular in these strange Covid times. I also love travelling and going to music gigs, so I’m hoping we can all go back to these safely at some point.

Exploring more of Germany is top of the list, closely followed by Canada and Japan. 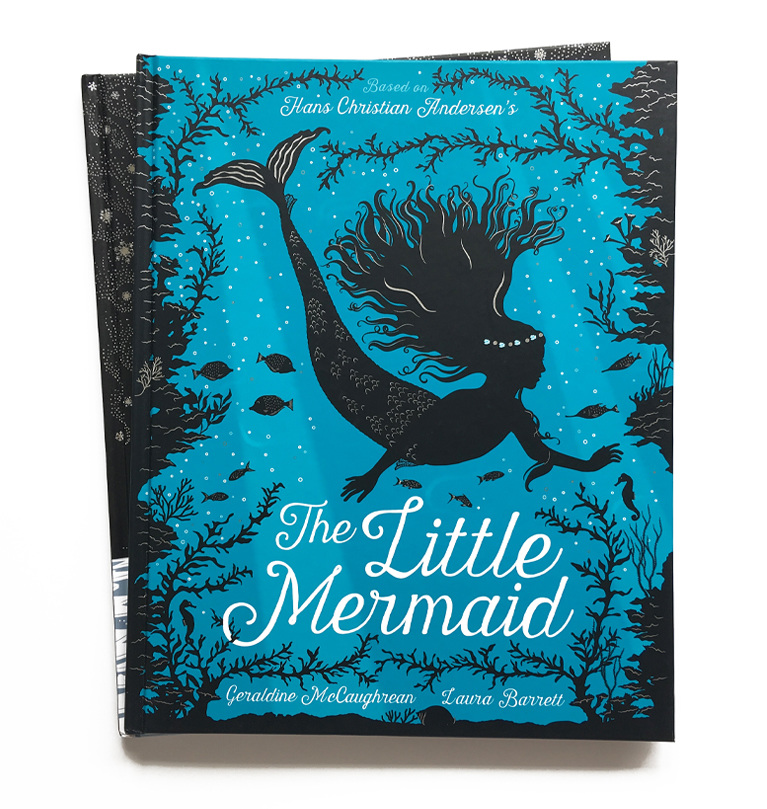 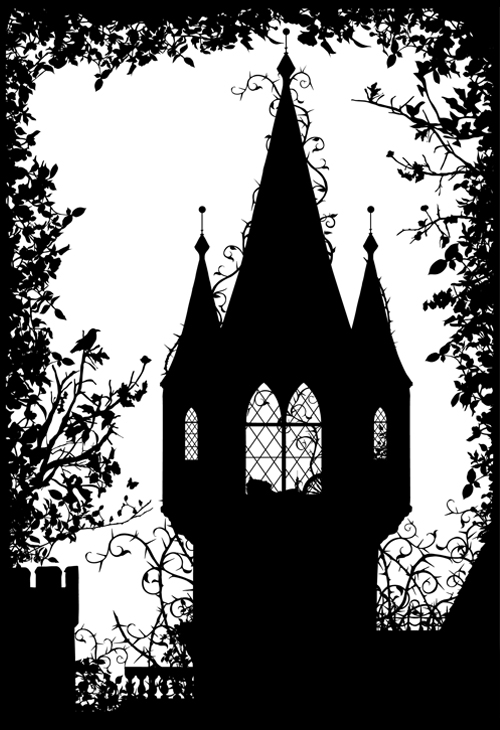 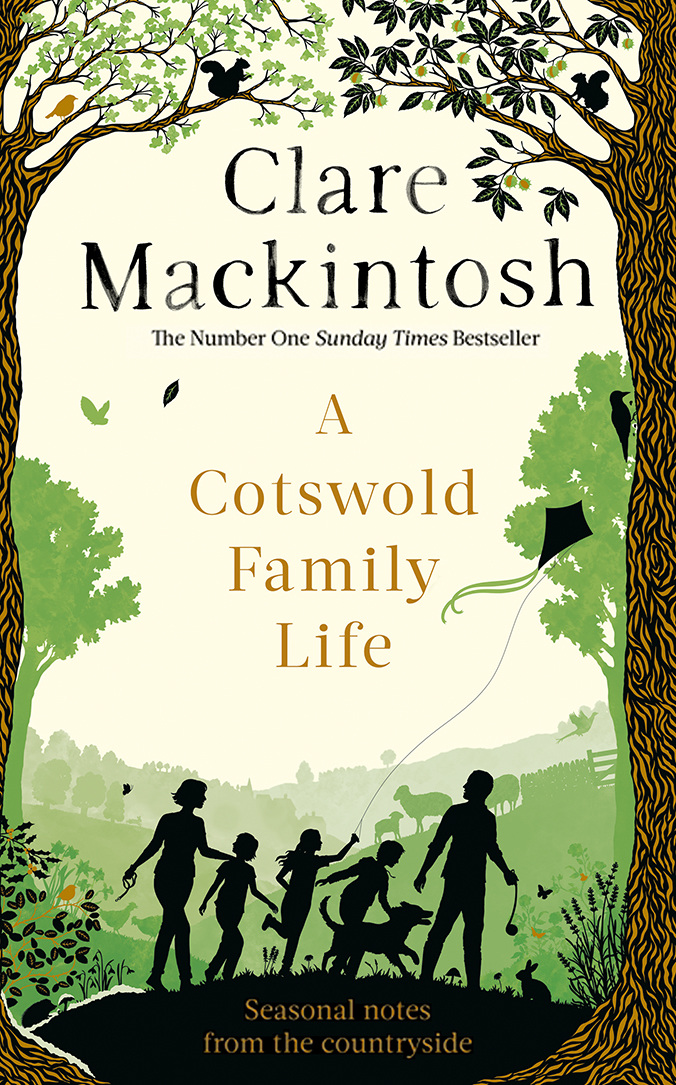 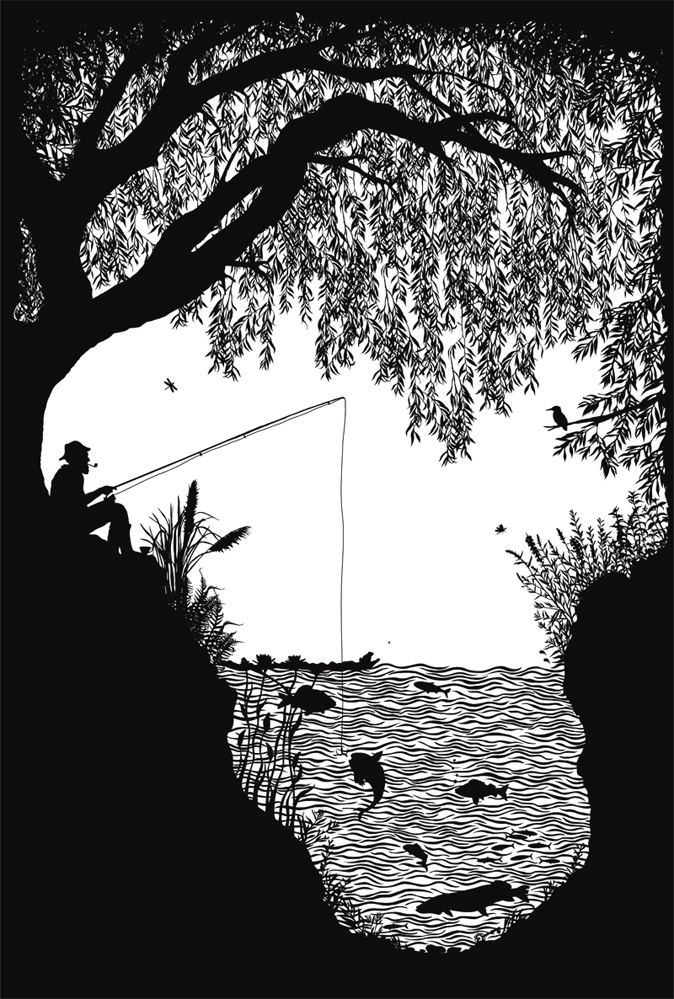 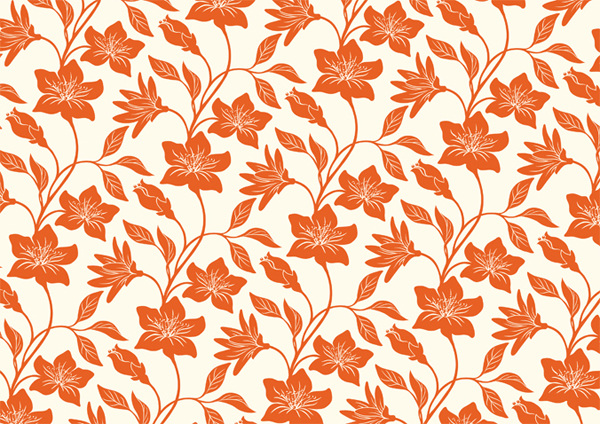 The Artworks ‘Best of Illustration’ 2019