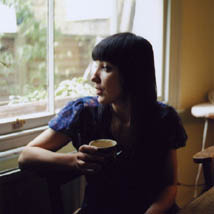 Daniela Jaglenka Terrazzini joined The Artworks in 2005 and has been going from strength to strength. She first studied Fine Art in Milan.  Inspired and encouraged greatly by the accomplished painter Claudio Olivieri, Daniela’s technique portrays mixed media, collage and sometimes computer-generated design.

Daniela moved to London from Italy in 1999 to study photography at The London College of Printing.  She has managed to split her illustration work into two distinctive and equally successful styles of detailed paintings and graphic surface patterns.  Since beginning her career as an illustrator with The Artworks, Daniela has worked extensively in many areas. The contemporary take on classic style has allowed Daniela to take on some very challenging picture books. “The Seeing Stick” published by Running Press and “The Animals Marco Polo Saw” published by Chronicle have attracted much industry acclaim.

Her work has an exquisite originality and quality that is beautiful and even haunting at times and we are very honoured to have represented her since the very beginning of her career.

Her clients have included: 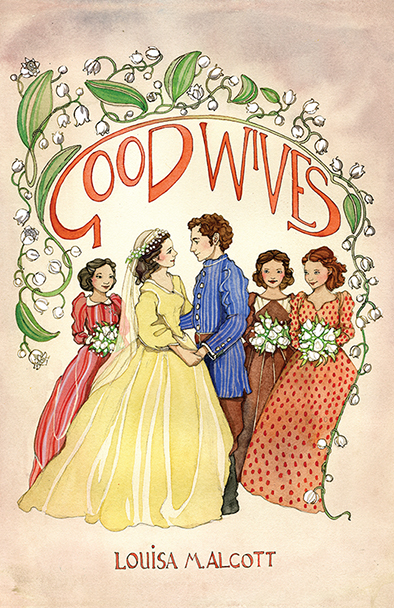 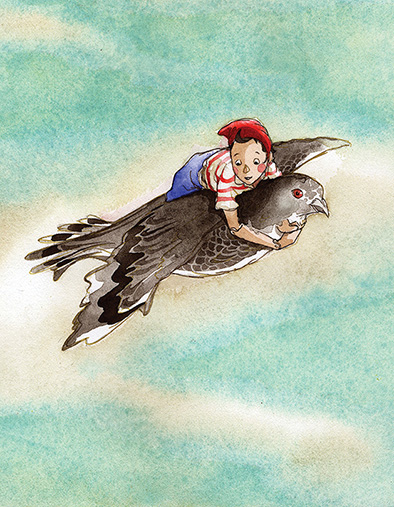 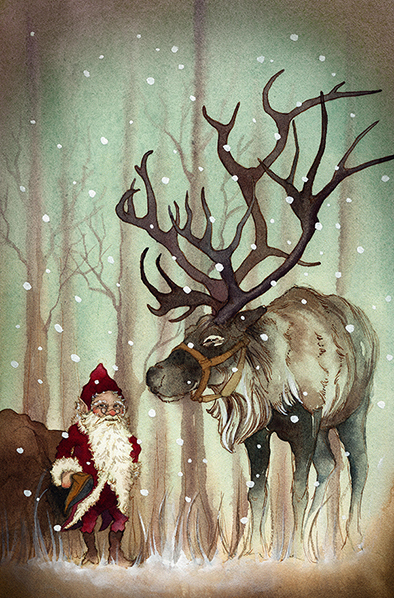 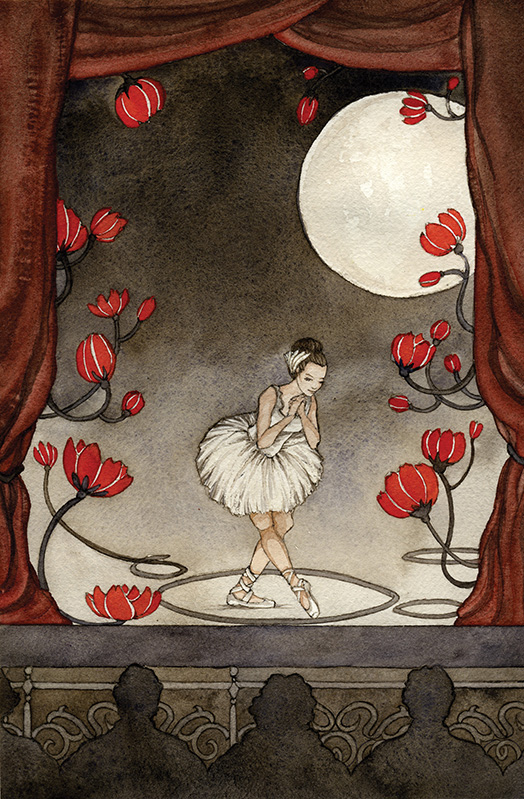 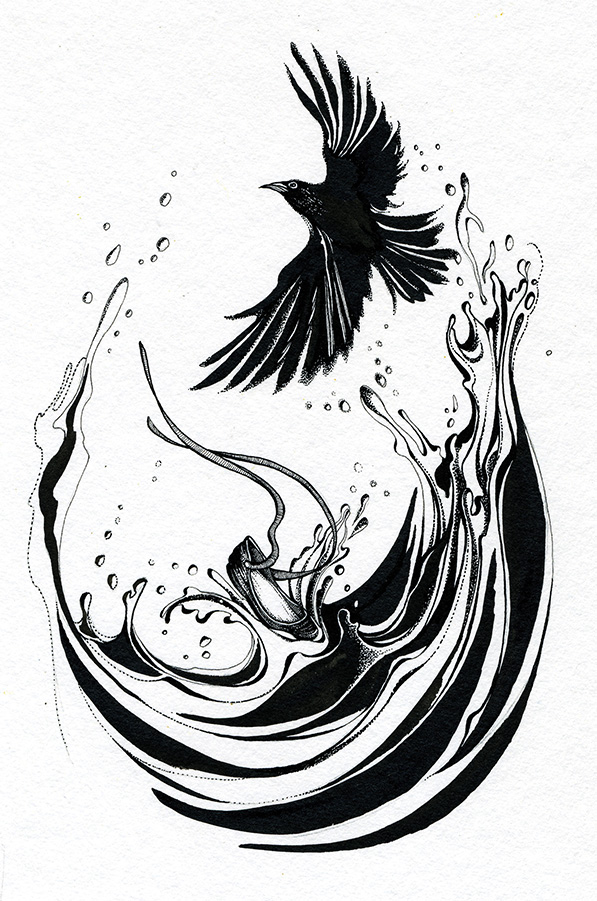 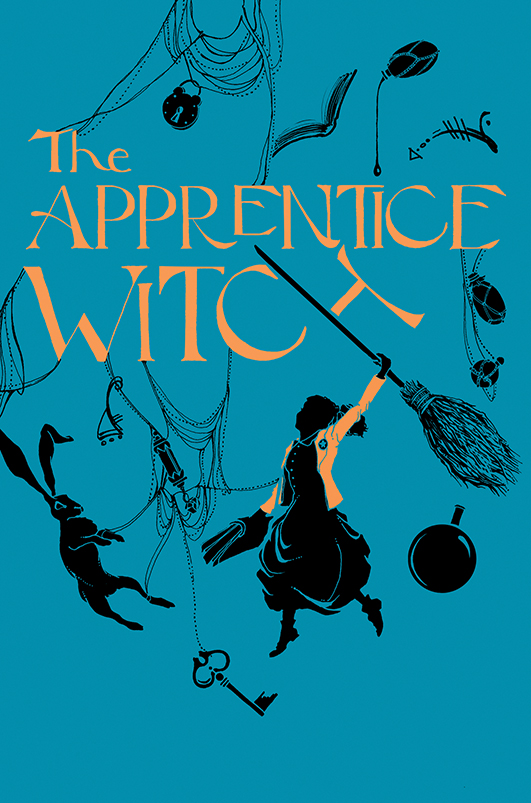 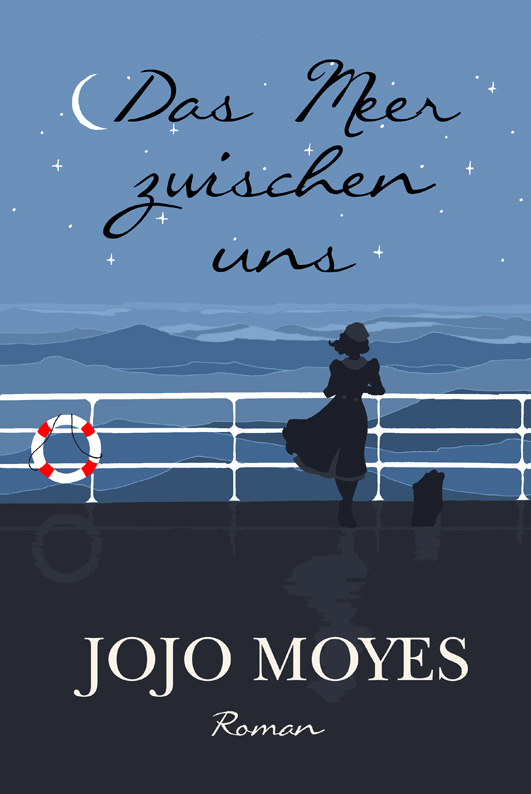 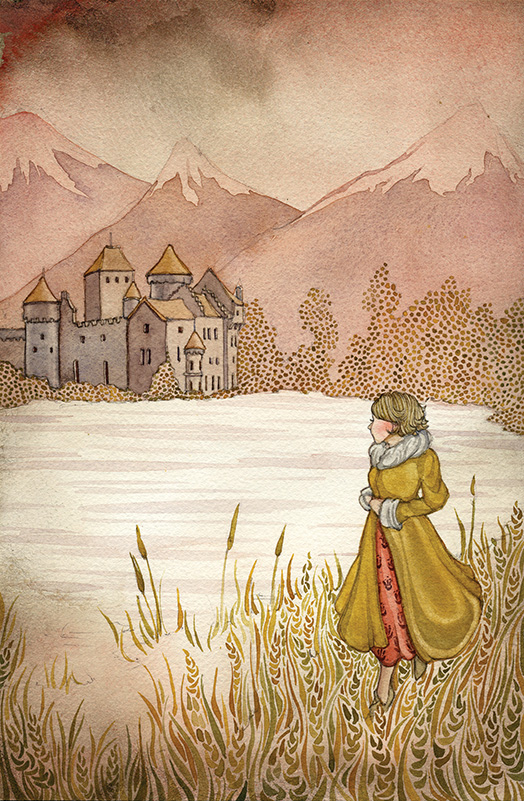 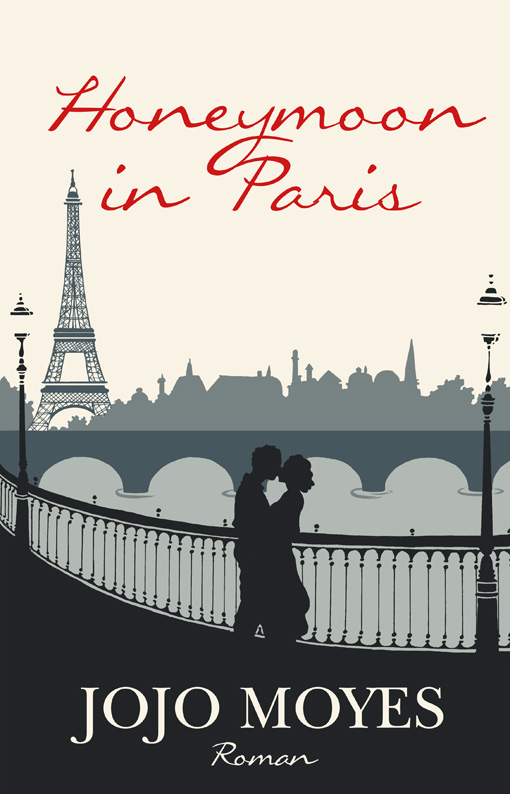 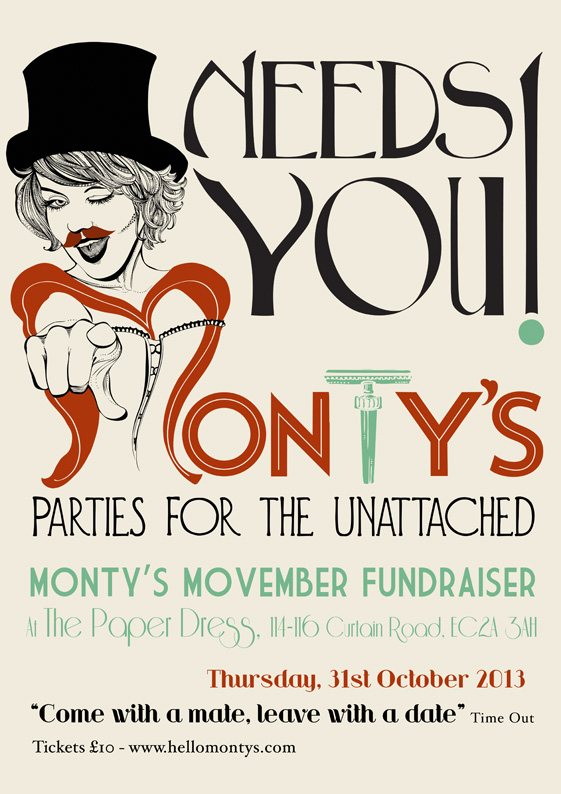 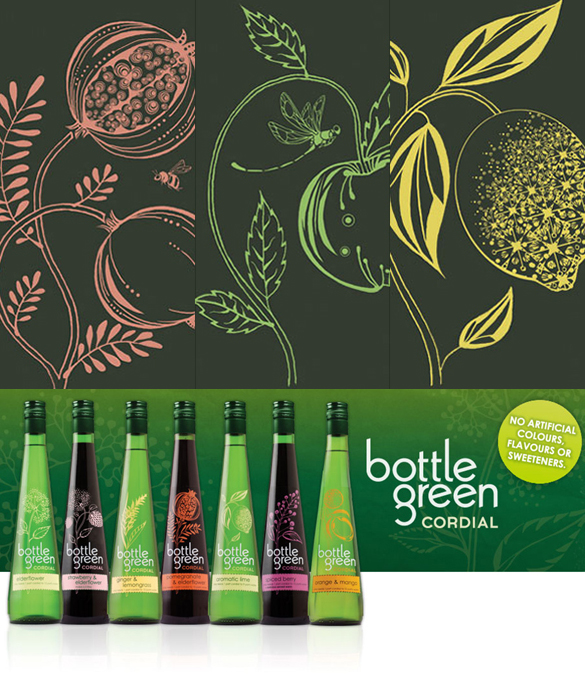 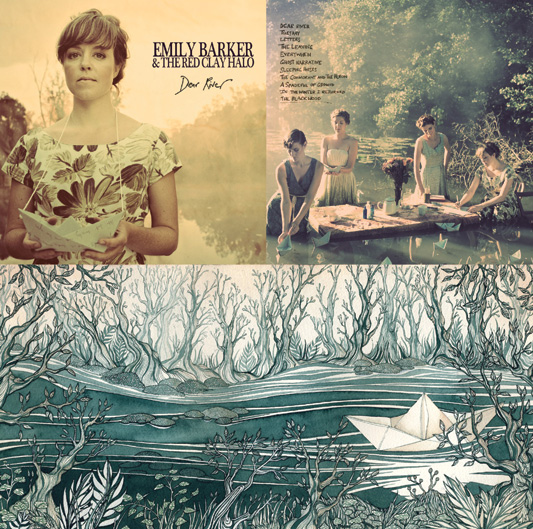