James Weston Lewis graduated in 2007 from the University of the West of England, where he focused on woodcut and linocut printmaking.

His background in this area has a heavy influence on his illustration, informing the textures, layering, and limited colour palettes of his work, which combine simple block colours with intricate detail. He now works using a combination of traditional techniques and digital media, and takes his inspiration from a wide range of sources, including 1930’s printmaking, mid-century children’s comics, architecture, horticulture, literature and history.

James has recently completed his first Children’s book, The Great Fire of London, and has worked for a range of clients, including The Sunday Times, Hachette, Medium, The Ivy, Outside magazine, Slightly Foxed Quarterly, The Oxford American Magazine, Hüman After All, and Wild Things publishing. 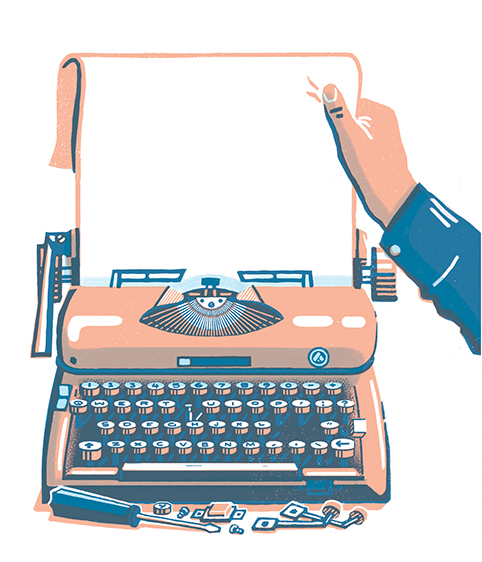 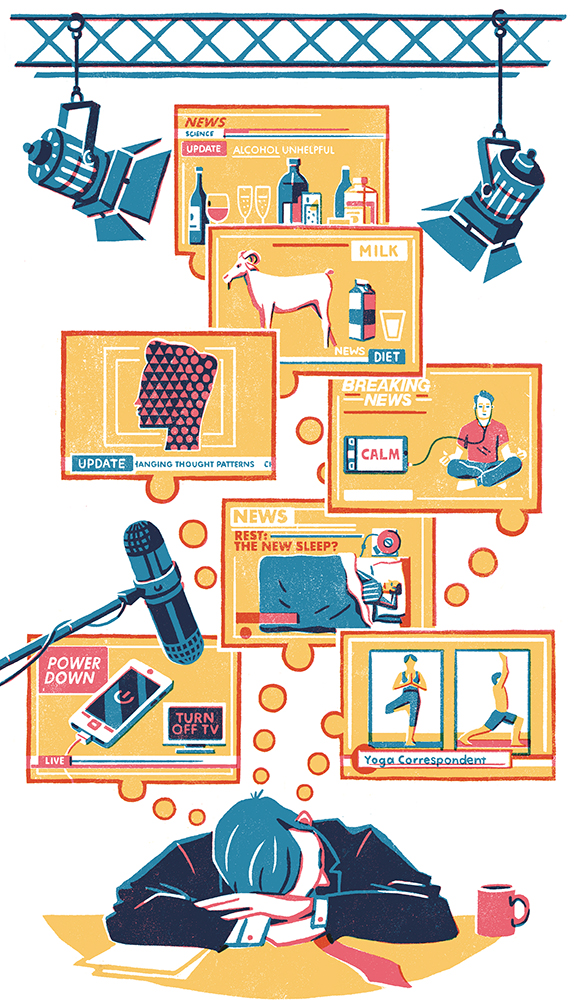 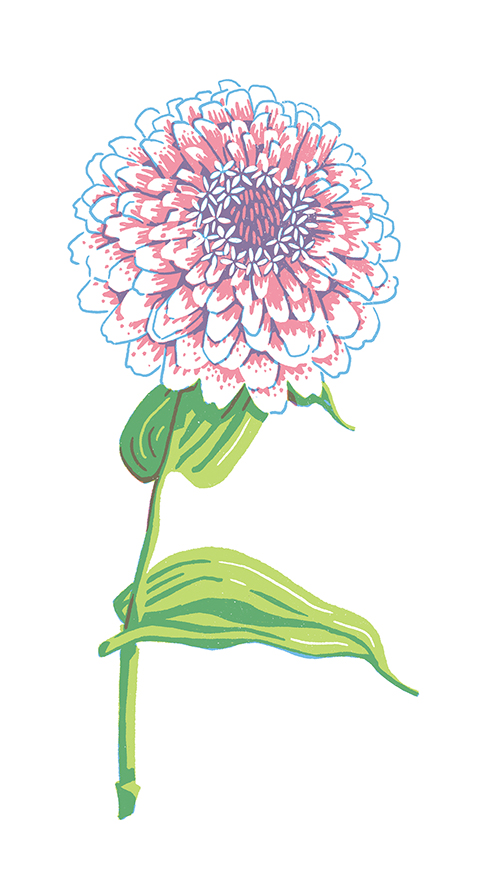 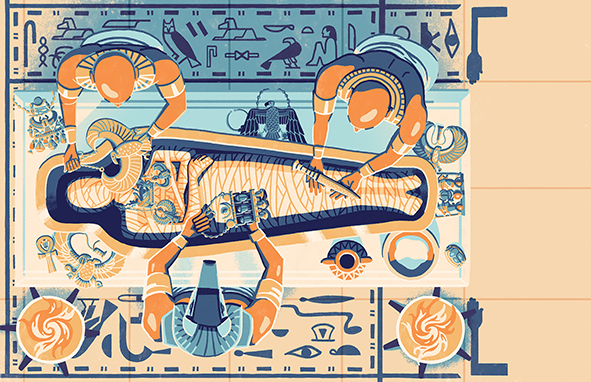 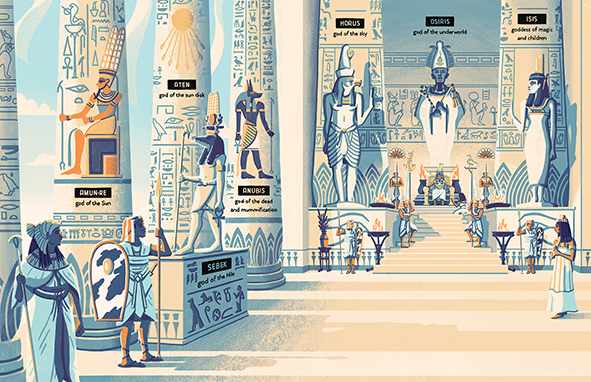 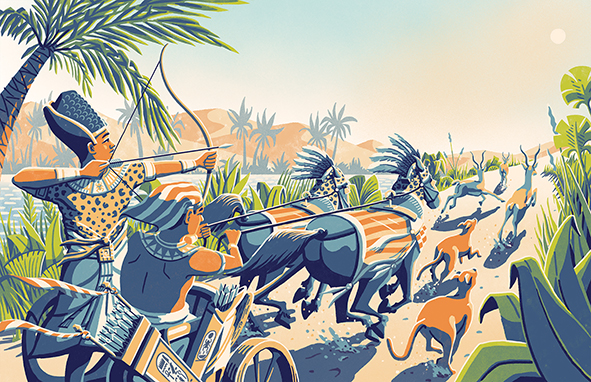 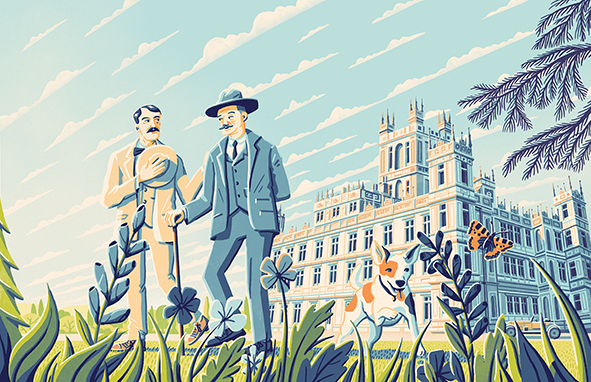 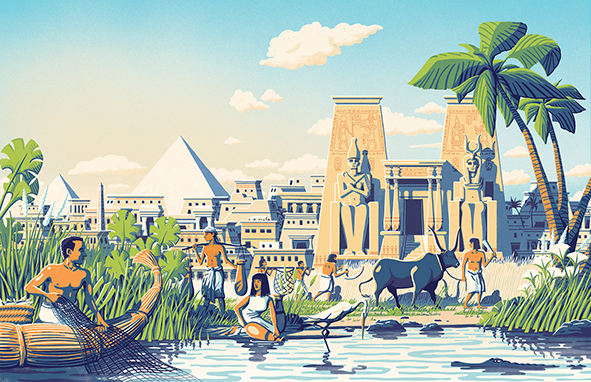