Lindsey Spinks graduated from Kingston University in 2010. Her passion for illustration stems from a love of traditional drawing and obsession with detail. Lindsey’s work process always begins with her beloved mechanical pencil, which she uses to create a hand drawn outline that she then develops with computer colouring and adding assorted decorative details.

Lindsey loves to draw almost anything and has enjoyed working on a variety of projects. Some of her favourites’ include illustrating an egg for The Lindt Big Egg Hunt where she hand drew straight onto the surface of the egg that was then exhibited in various locations in England and auctioned off for charity. She also worked on a project with a story telling agency that involved live drawing in a giant sketchbook (weighing 65kg!) Her recent work in publishing has led to a stronger desire to work more within this field, continuing to bring together her love for type & image. 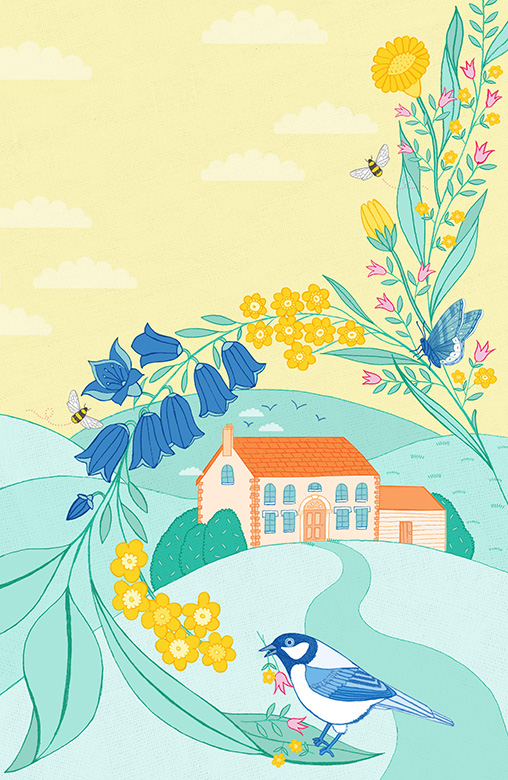 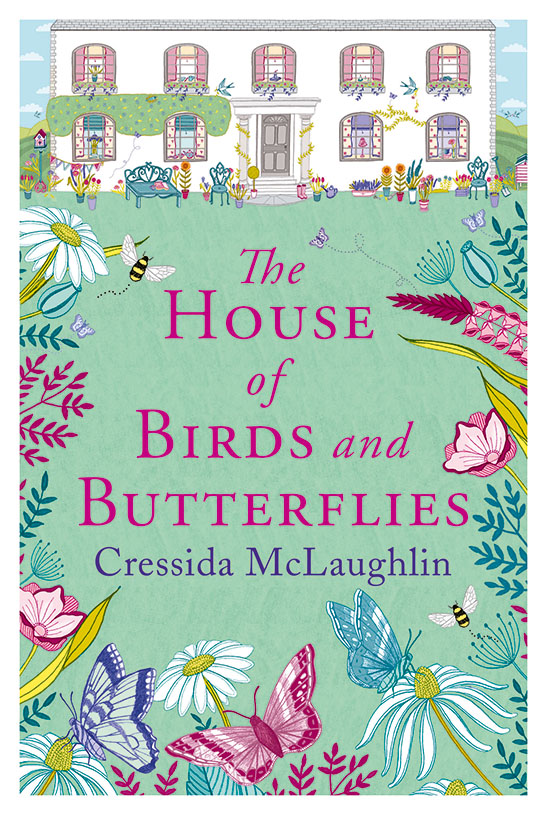 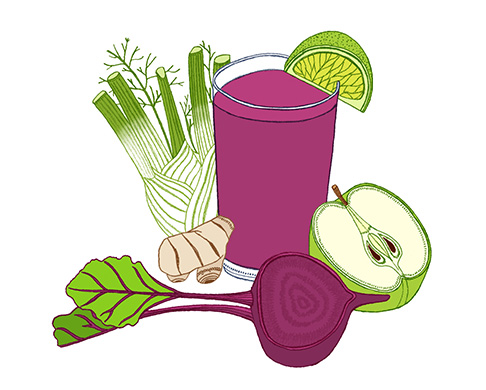 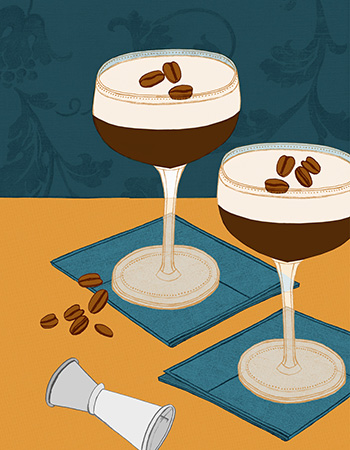 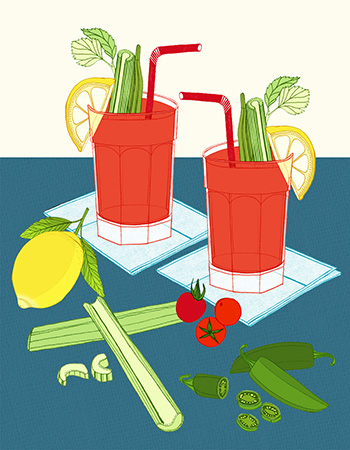 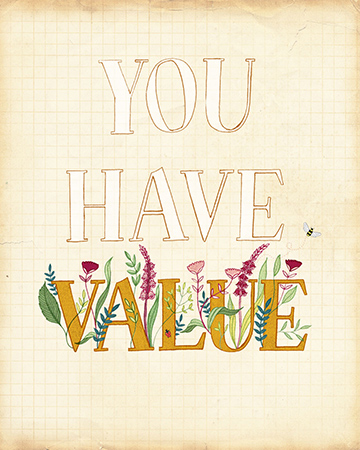 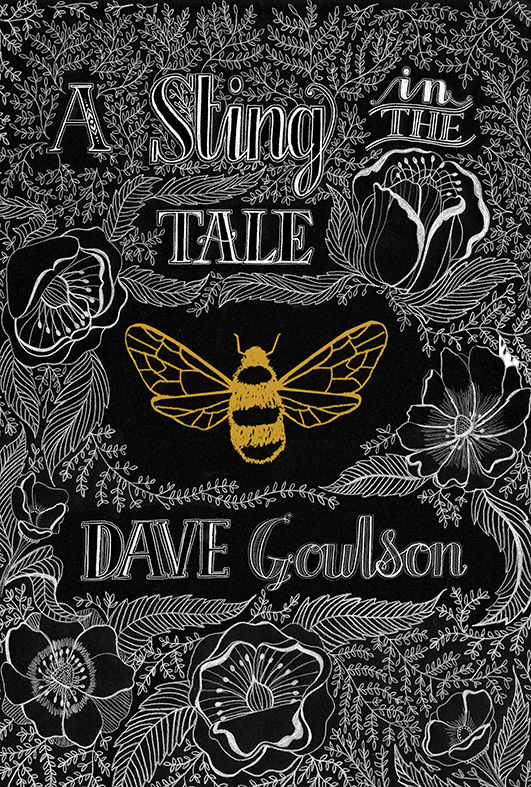 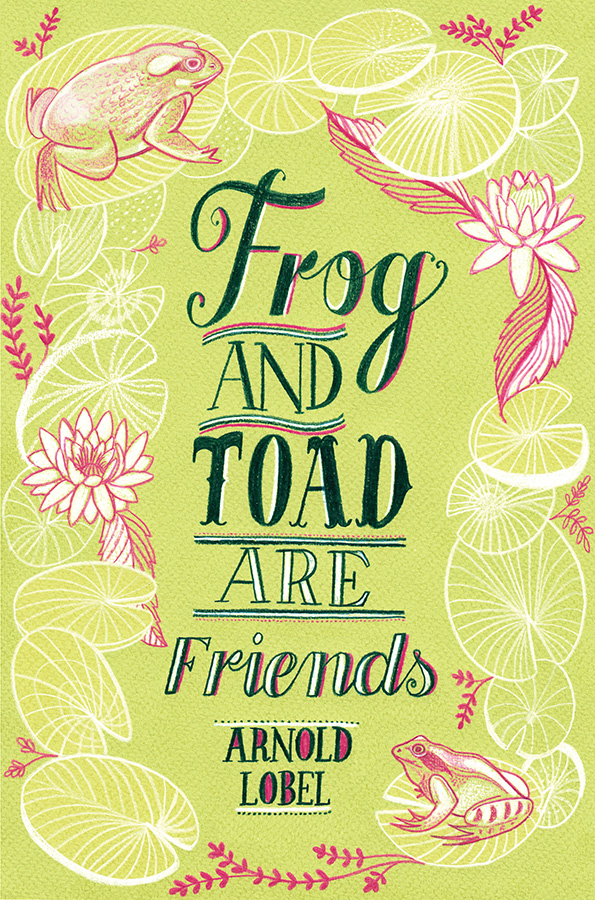 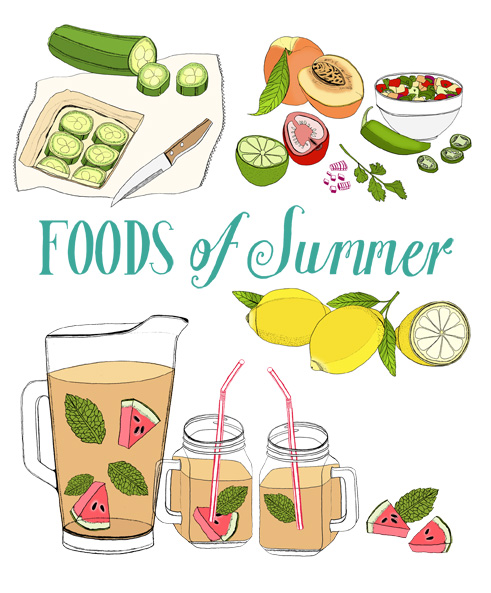 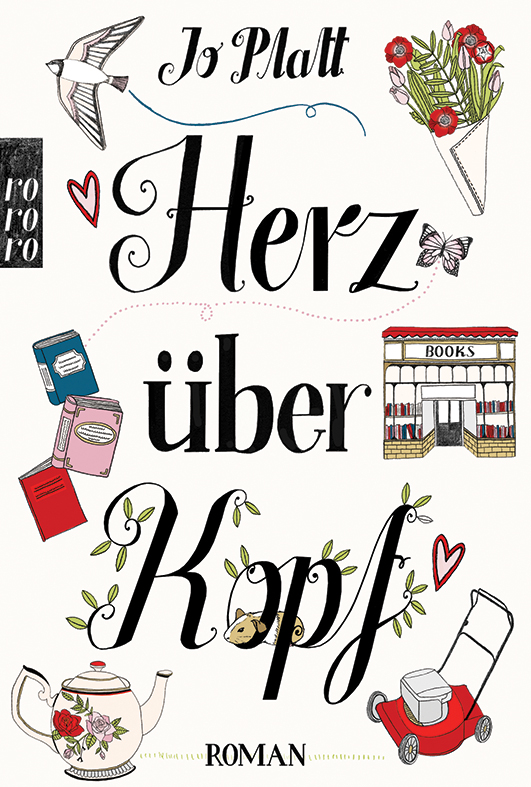