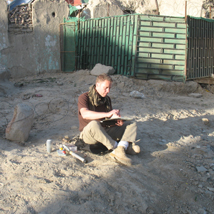 Matthew Cook is one of the greatest reportage artists of today. He joined The Artworks straight from Kingston through the Startworks programme.

Many clients turn to Matthew to capture ‘quintessential’ gems such as Wimbledon and Lords. Fairly early on his career and perhaps a significant contributor to these commissions, Matthew was commissioned by the Royal Mail to record events such as Royal Ascot, Henley Regatta and The Highland Games into a set of five commemorative stamps, and a book “The British Season” by Pavilion Books, which rapidly sold out its entire edition.

Working extensively for The Times Matthew has been able to rapidly build a reputation as a real location illustrator. He has twice covered the General Election been sent to Iraq, Afghanistan, and also North Korea for Conde Nast Traveller.  He has a fearless enthusiasm for exciting location projects and has even anecdotally told of having to use urine to mix his paints when water supply was short in some of the more difficult terrains. 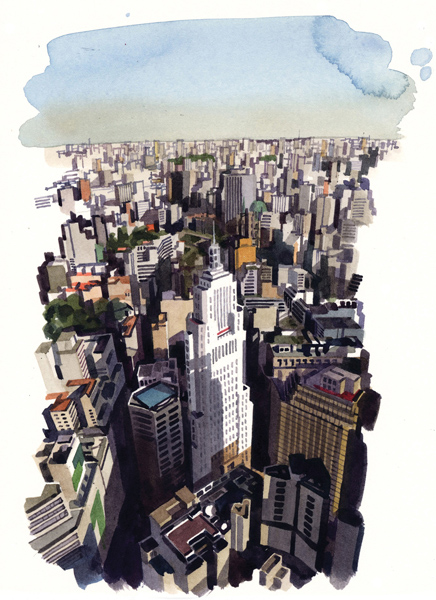 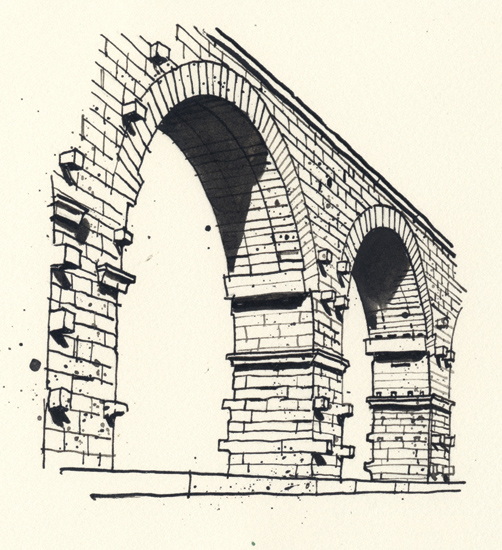 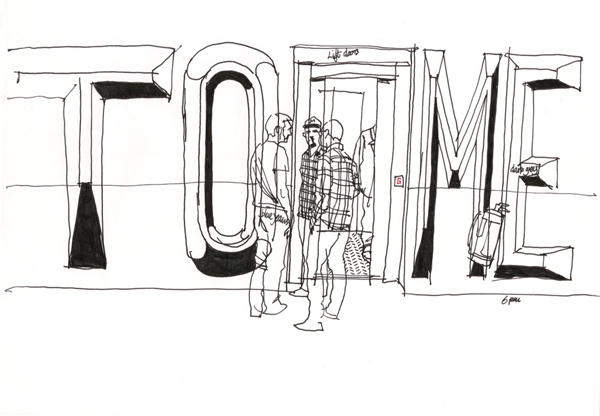 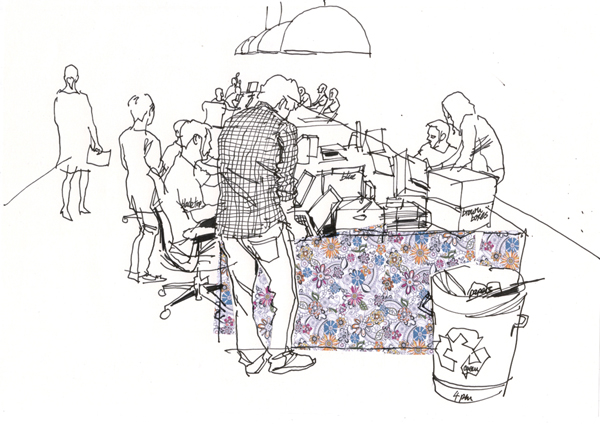 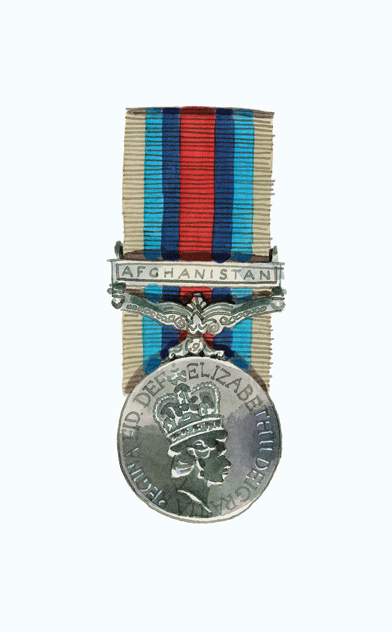 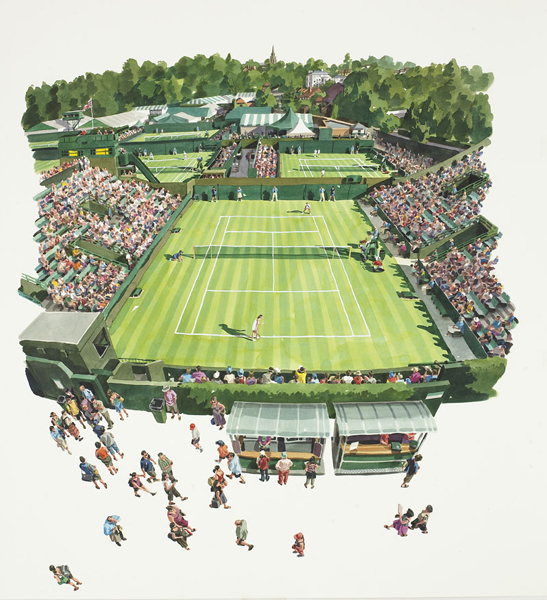 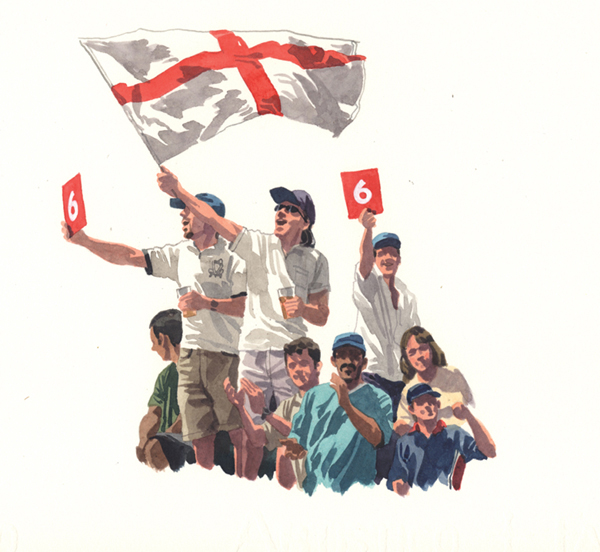 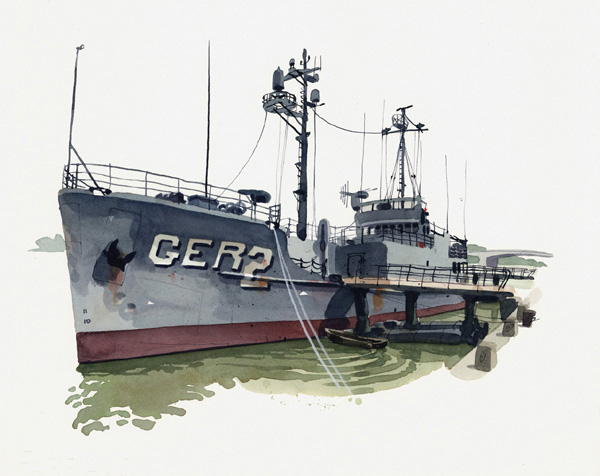 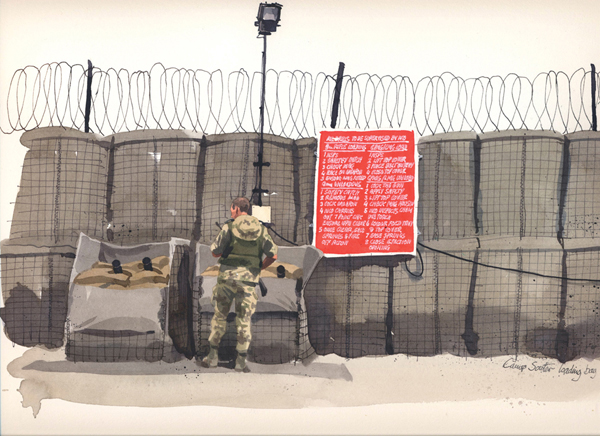 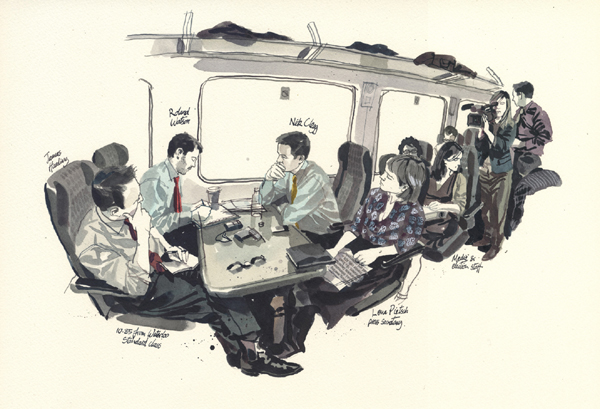 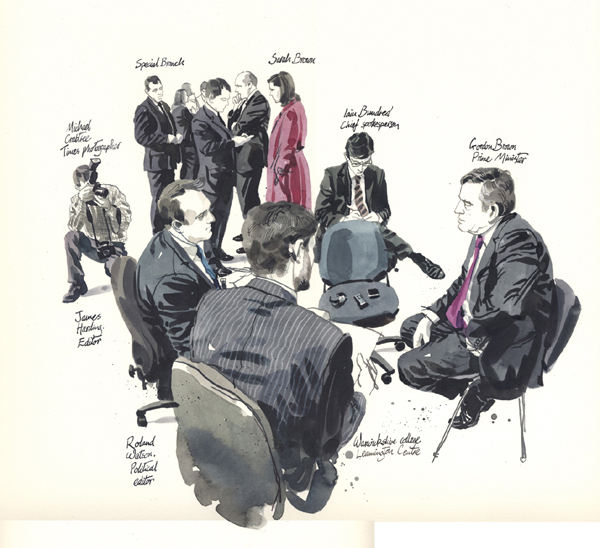 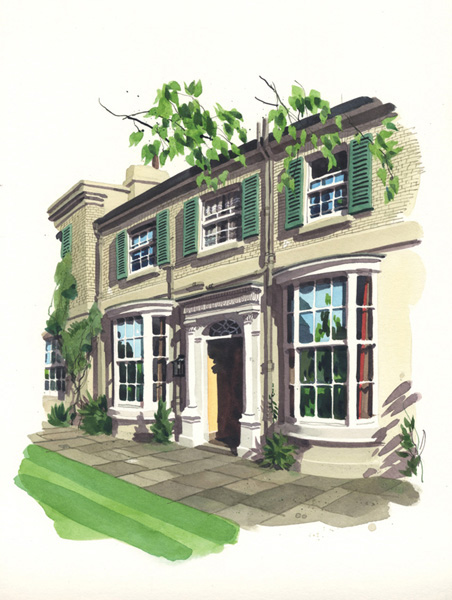