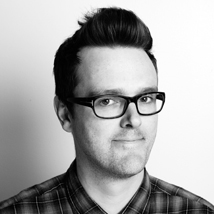 Rob has been a practising graphic designer since 2000, and has illustrated throughout his career. His work carries the clean lines of graphic design with a human and humorous side influenced by living in London for fifteen years and capturing the characters he sees around him.

Rob’s brain is a dumping ground for popular culture and his work carries the dynamism of comic-book art, mixed with an eye for the absurd, influenced by a misspent youth poring over the pages of Marvel comics and 2000AD. 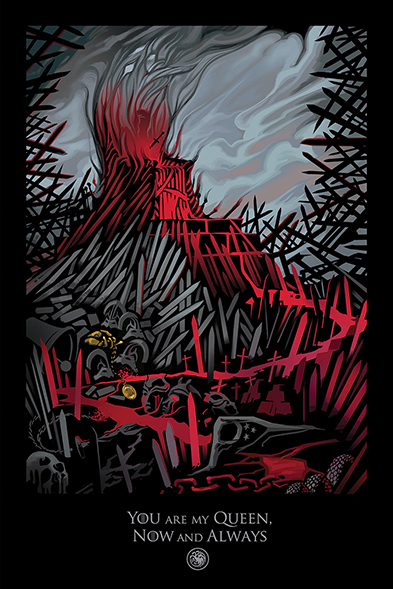 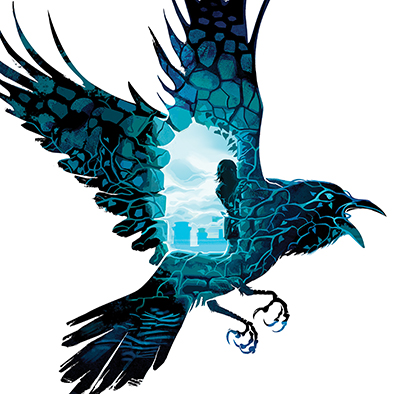 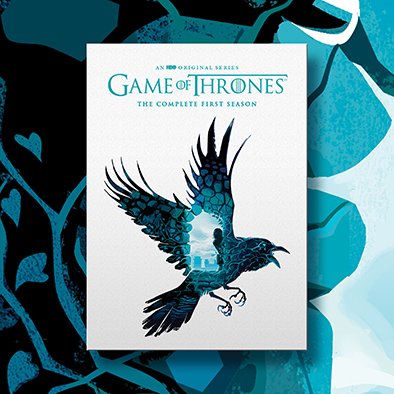 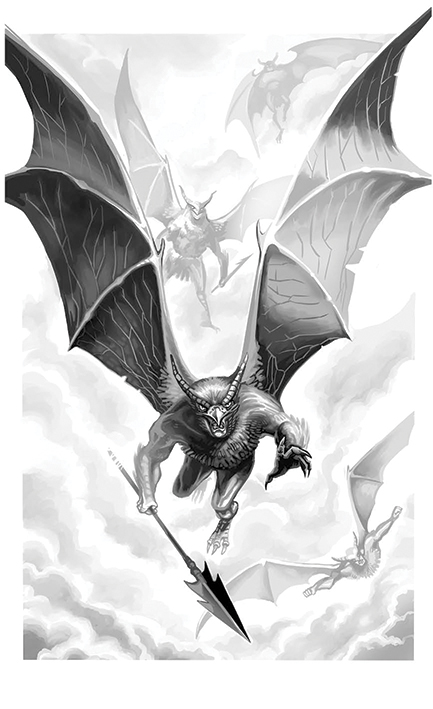 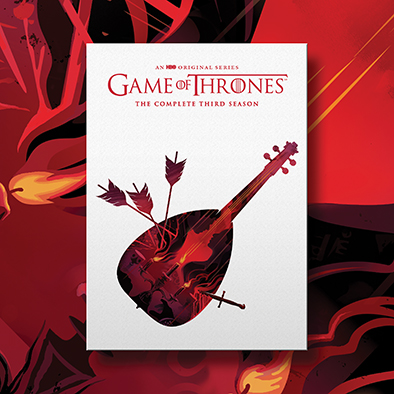 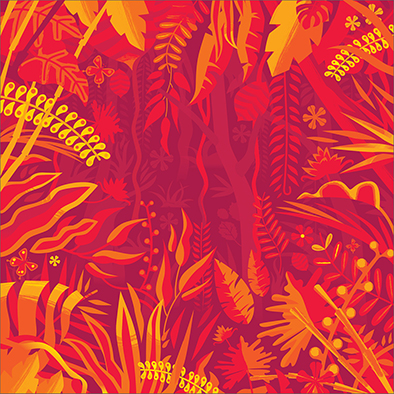 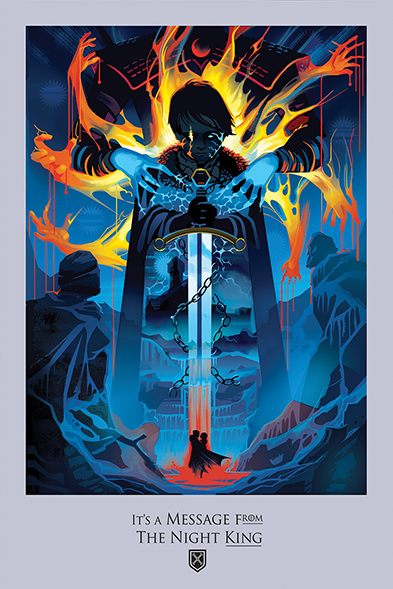 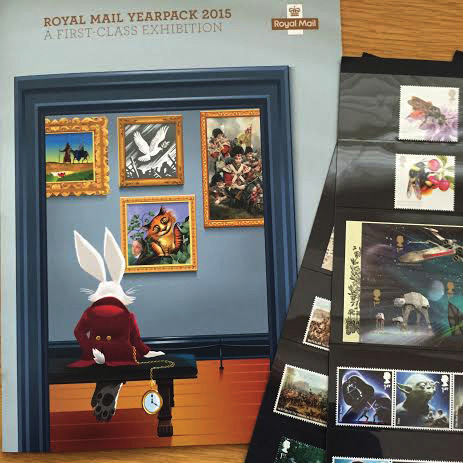 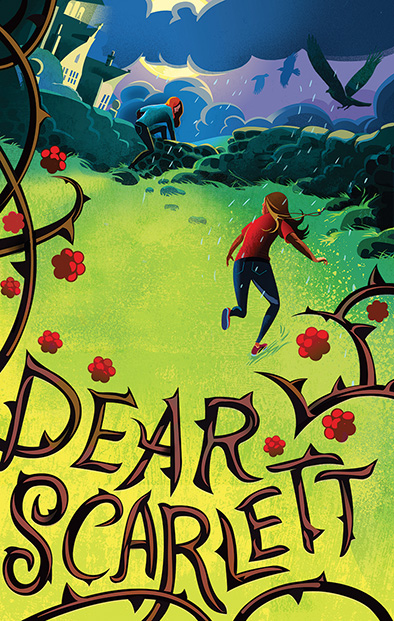 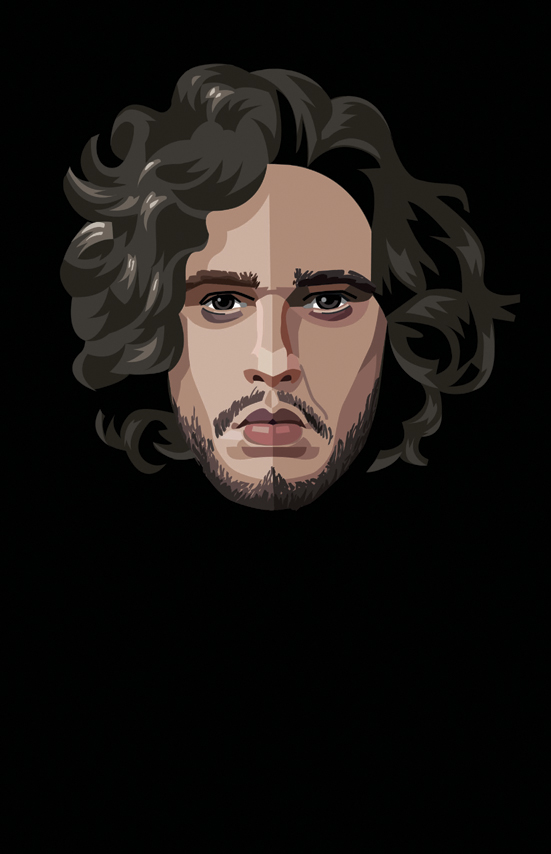 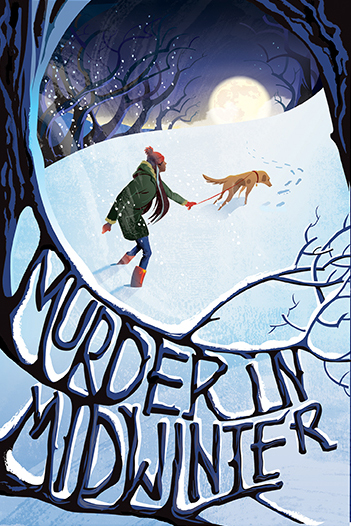 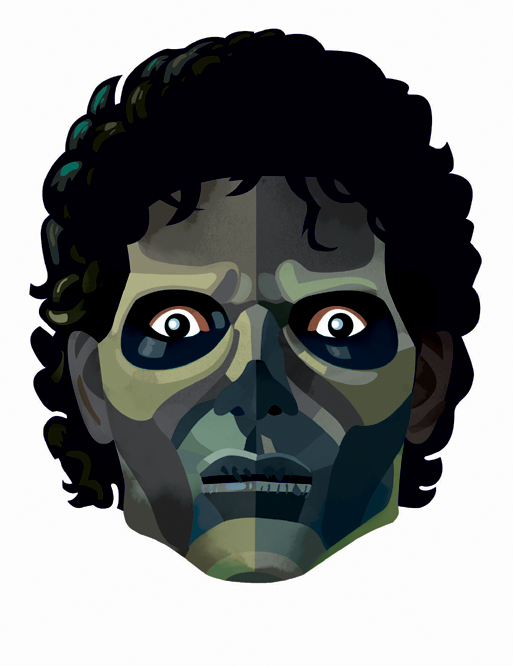 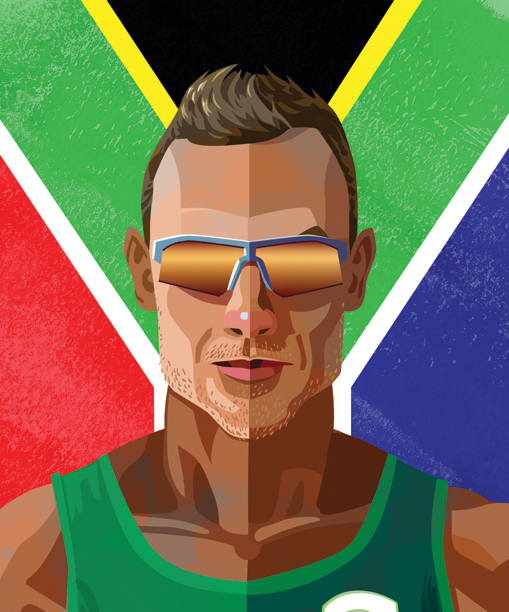 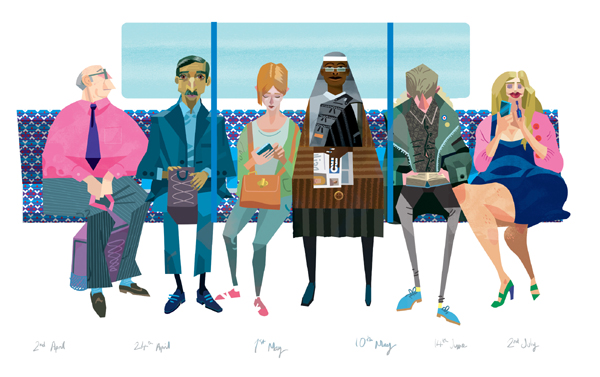 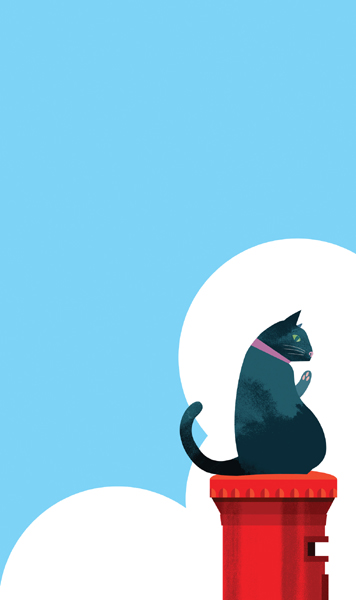